This one is a bit late…almost a month late in fact. 7 month update coming in the next couple days! 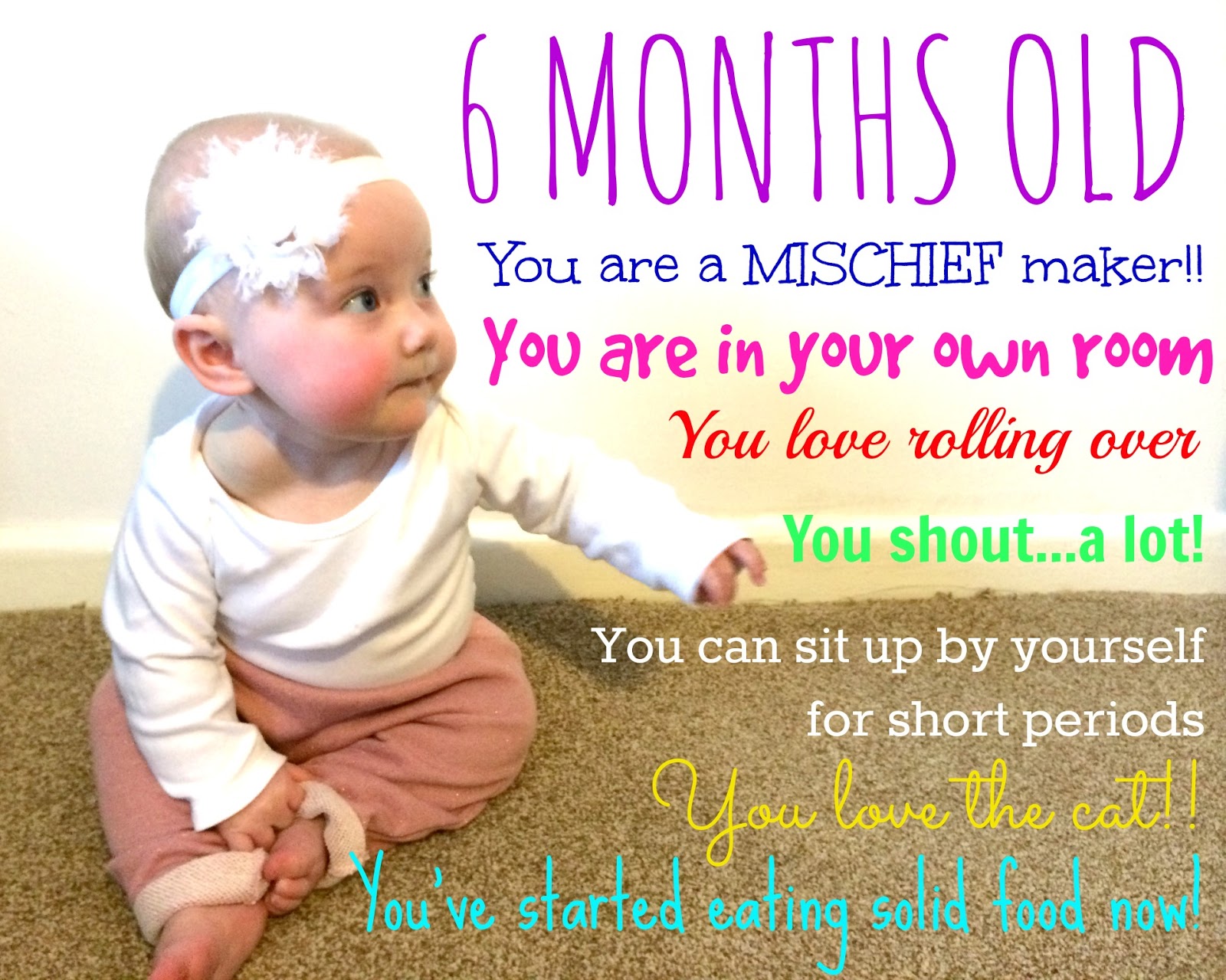 It’s been another busy month. I don’t think it’ll actually ever get any quieter but that’s fine, we don’t like to be bored!

We went up to Scotland for 2 weeks for my brother’s 21st and to generally catch up with friends and family. It was lovely and went by too quickly as per usual.

We’ve been to a few brand events – the BabyBjörn one was a highlight!…

Isla’s first halloween was great fun and she was dressed up as a skeleton. We had a dress up baby group and a families fun day at one of the military bases as well. At night we had so many trick or treaters come to the door and Isla was more than happy to show off her skeleton outfit at the door to them all.

She also saw fireworks and a bonfire for the first time and it seemed to go down well. There wasn’t too much emotionalness other than being a bit angry at being up past bedtime! 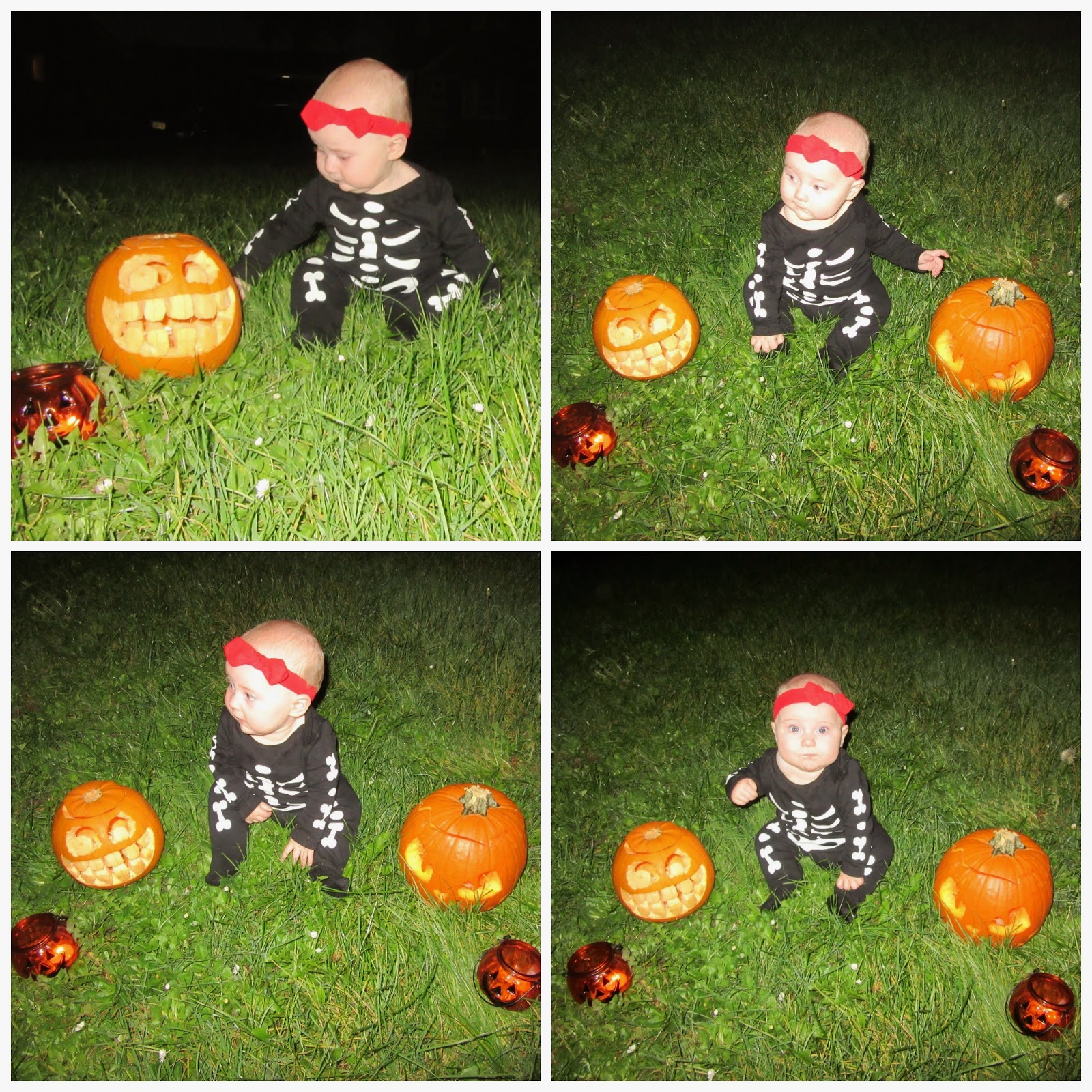 – Isla is rolling over and rolling around the place like nobodies business. Can’t keep up sometimes!
– She is sleeping in her own room now. It’s gone very well actually. We are all getting more sleep!
– She is sitting up by herself for very short periods of time
– Weaning has commenced! Well, it actually started at about 5.5 months old. We were just waiting for the high chair to arrive. 1st taste purees have gone down well as have the odd finger foods of cheese, corn puffs and vegetables
Routine:

Isla has started changing around her waking up schedule. Some days it’s 5.30, some days it’s later. Some days she’ll go back to bed after the first bottle, others she won’t!

If she does go back to sleep, she will have some baby rice at around 9am.

Then she’ll have playtime whilst I get some jobs done around the house.

Then there’s another bottle around 10am and then she might go down for a nap before lunchtime.

Lunch is at anytime between 12pm and 1pm usually. I’ve made lots of first tastes purees such as plain carrot, sweet potato, pear, apply etc. Avocado is the fave at the moment. She also gets a few finger foods such as the organic carrot puffs, sweetcorn rings and cheese.

Isla will usually look for another bottle around 2pm and will then (if it’s a good day!) go down for her main nap. If we are out and about, this changes around a bit.

Another bottle at 5-6pm and playtime when daddy gets home.

Bath time around 7.30pm followed by the last bottle between 8 and 8.30pm. She doesn’t tend to get up through the night at the moment. We appear to be on a good streak!
Weight:

So that’s another month gone. Where does the time go?!
SHARE: