Another update that is about a month late! 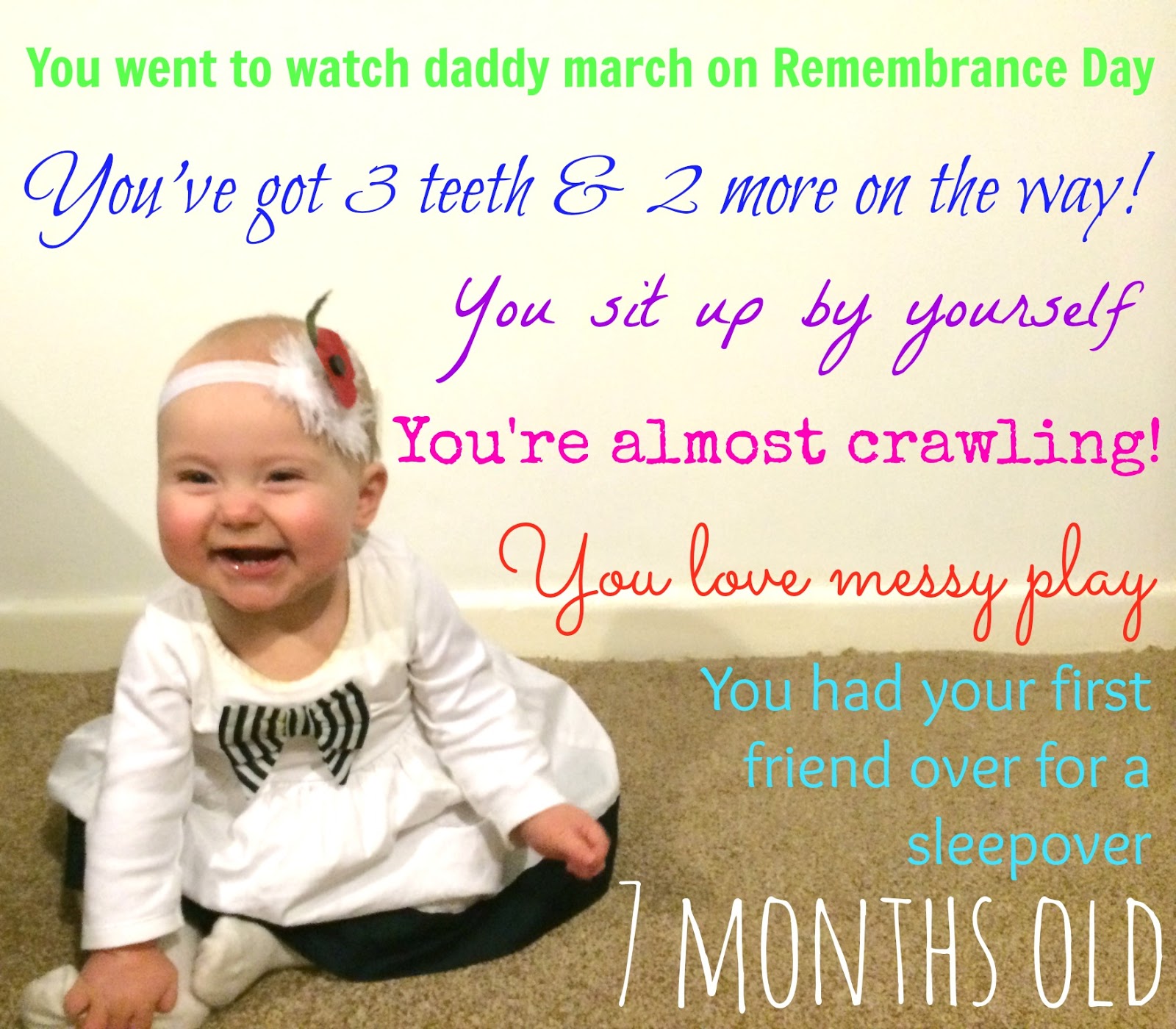 Ever since she hit 6 months, Isla has been so interactive and a proper little person. That sounds silly to say because she’s always been a person but their personalities seem to grow from 6 months onwards.

We’ve had lots of play dates and fun times with friends, a few bloggy/vloggy meet ups, visits to see friends and family in other cities. It’s another month that has just vanished.

One thing I will say though is how violent do babies get!! I know they don’t know what they’re doing but OWW. Enough with the face grabs, bites, scratchs, kicks and eye gouges please. 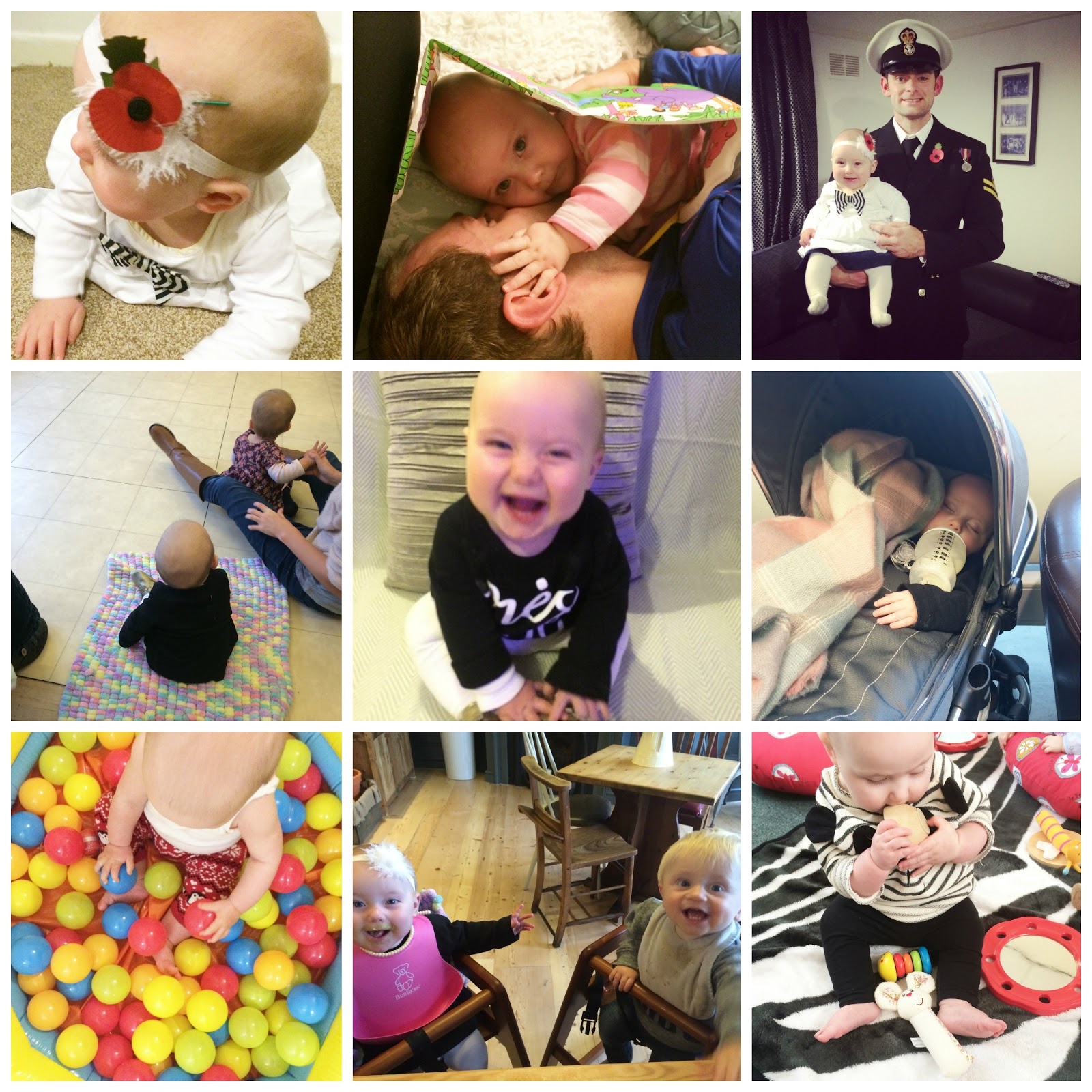 – Isla sits up completely unaided now
– She can roll from her back to her front and get herself up onto all fours
– She is very very close to crawling. We’ve had lots of commando crawling and a couple very good attempts at proper crawling
– She is eating 3 meals a day
– She has 5 teeth – 3 on the bottom and the 2 top canine teeth

When Isla wakes up in the morning is anyone’s guess now! We had a little stage of really bad nights but they seem to have passed now. On a good day she gets up at 8.30am and on a bad day it can be 6am. We encourage her to stay in her room, in her cot till at least 7am.

Breakfast is normally Ella’s Kitchen strawberry and banana porridge or some toast and avocado if I’m having that.

Then she’ll have playtime whilst I get some jobs done around the house.

Then there’s another bottle around 11am and then she might go down for a little nap before lunchtime.

Lunch is at anytime between 12.30pm and 1.30pm usually. She usually has something I’ve cooked such as veggie korma, spicy potato pie, vegetable bake etc or an Ella’s Kitchen pouch on the odd occasion when we’re out and about or I’m unprepared! This is followed by some finger foods – cheese, a stick of carrot/pepper, organix carrot puff or sweetcorn ring and plain cooked pasta spirals.

After her lunch I try desperately to get Isla down for a nap with varying degrees of success!

Another bottle at 3-4pm and then playtime when daddy gets home.

Bath time around 7pm followed by the last bottle between 8 and 8.30pm. She’s had a difficult few weeks where she’s started waking up through the night again. I’ve been trying not to feed her or pick her up though. We usually offer water or go in and pop the dummy back in and try keeping a hand on her tummy to settle her back to sleep. Doesn’t always work!!
Weight:

Isla is mainly in 6-9 months clothes now. There are the odd smaller sized items that still fit though.

I have a feeling the next month is going to be the start of a new, rather tiring chapter in parenthood!
SHARE: