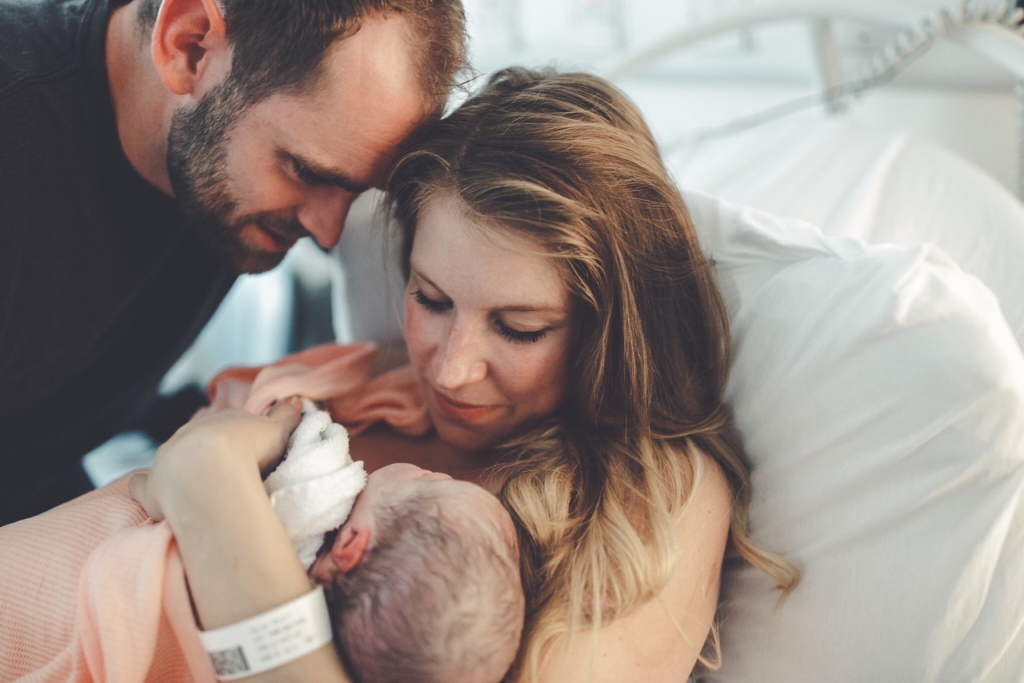 I’ve reached that stage where you’ve had your baby long enough for people to start asking if and when you’re having another one. It’s a funny stage this time around because I already have two and I had kind of assumed that because two is the average number of children per family, I wouldn’t get asked so much now that I’ve had two. Don’t get me wrong I don’t mind getting asked at all, I just find it funny.

To answer the question – hopefully, if it’s meant to be, in the next few years. I have always envisaged having three children. I have two brothers and the husband also has two brothers.

A few people have said ‘but you have a boy and a girl, why do you need another?’. It’s never been about gender for me. I don’t think it is with most people. I originally thought it would be nice to have three boys but then convinced myself I’d end up with three girls and I feel really honoured to have a girl and a boy so far. We didn’t find out the gender with L and I couldn’t believe it when he was a boy. It was such a special feeling finding that out when he was in my arms for the first time.

I wouldn’t mind if baby number three is a boy or girl, although I’d feel very sorry for L if he ended up with an older sister and a younger sister!! If I had to be 100% honest, it would be great to have another boy because then the dynamic would be the same as it is with myself and my two younger brothers, and I love it. I consider my two bros two of my best friends and I love them to bits. I would love to see my kids have the same relationships. BUT I’m sure another girl would be utterly magical as well. All that matters is health. Not gender.

I just don’t feel complete. I don’t feel done. I really don’t feel like my pregnancy with L was my last, but we’ll just have to wait and see.

The husband took a very slight bit of convincing to come round to the fact that three could be the magic number. Mainly just because he thought that three would just make things a lot more complicated and expensive logistically. I don’t believe it really does and you just make things work. Everyone else does. So he’s on board now. Woo!

Our main thing that stops us trying again soon (I am SO broody btw) is our situation with the husband being in the Navy. It would be great for him to not be deploying/based on a ship next time. He’s maybe only doing another 4-5 years so we debated waiting till he came out of the forces but decided it’s too far away. Hopefully his next draft will be a teaching or shore based one so he’s home more. If not? We’ll just make it work.

It would be great to be nearer family next time too. I don’t speak about it too much, because it’s better to just get on with it, but it is hard to raise kids without any family help nearby. Simple things like last minute babysitting or help with childcare costs would make such a difference.

I’m also worried that if I had another baby soon it wouldn’t fully cure my broodiness and I’d want to go for number four in a few years!!!! So yeah. Probably best to wait a couple years!

What was your magic number? I love hearing people’s stories.

Why I wish I was pregnant again 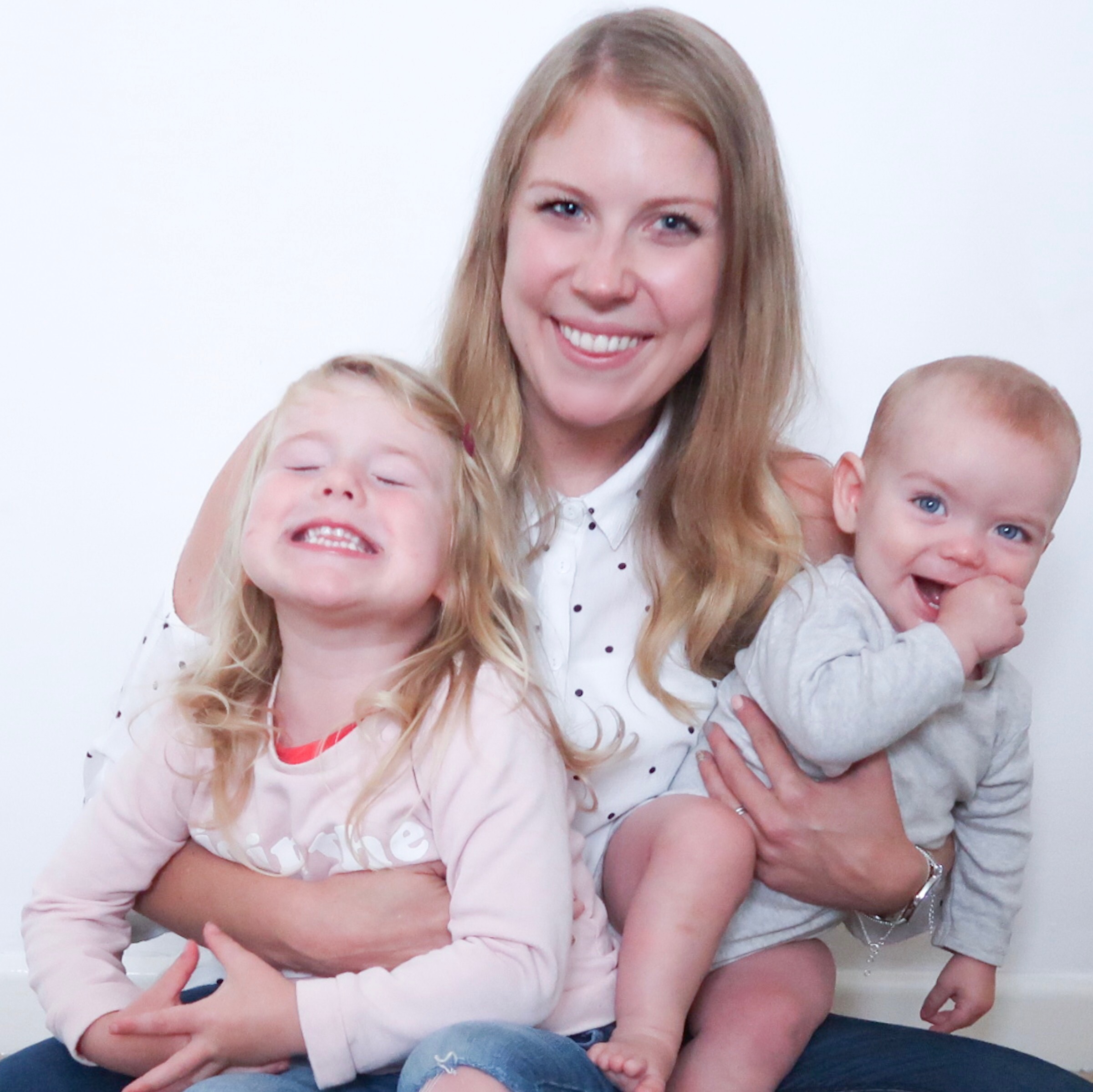