Now here’s a topic that has been riling me up recently – fussy eating in toddlers! Little I has always been a very good eater. Whilst we were weaning she would literally try everything. She particularly loved avocado and any vegetable curries I made. She even loved chorizo. I was so proud of her and was almost a bit smug that I had this wonderful little baby who would eat anything that was put in front of her. There was no sign of any fussy eating. Friends, family, and even strangers whilst we were out for meals, would comment and say things like ‘oh what a fabulous little appetite she has’ and I was like ‘yes, yes she does’. Who did I think I was?! 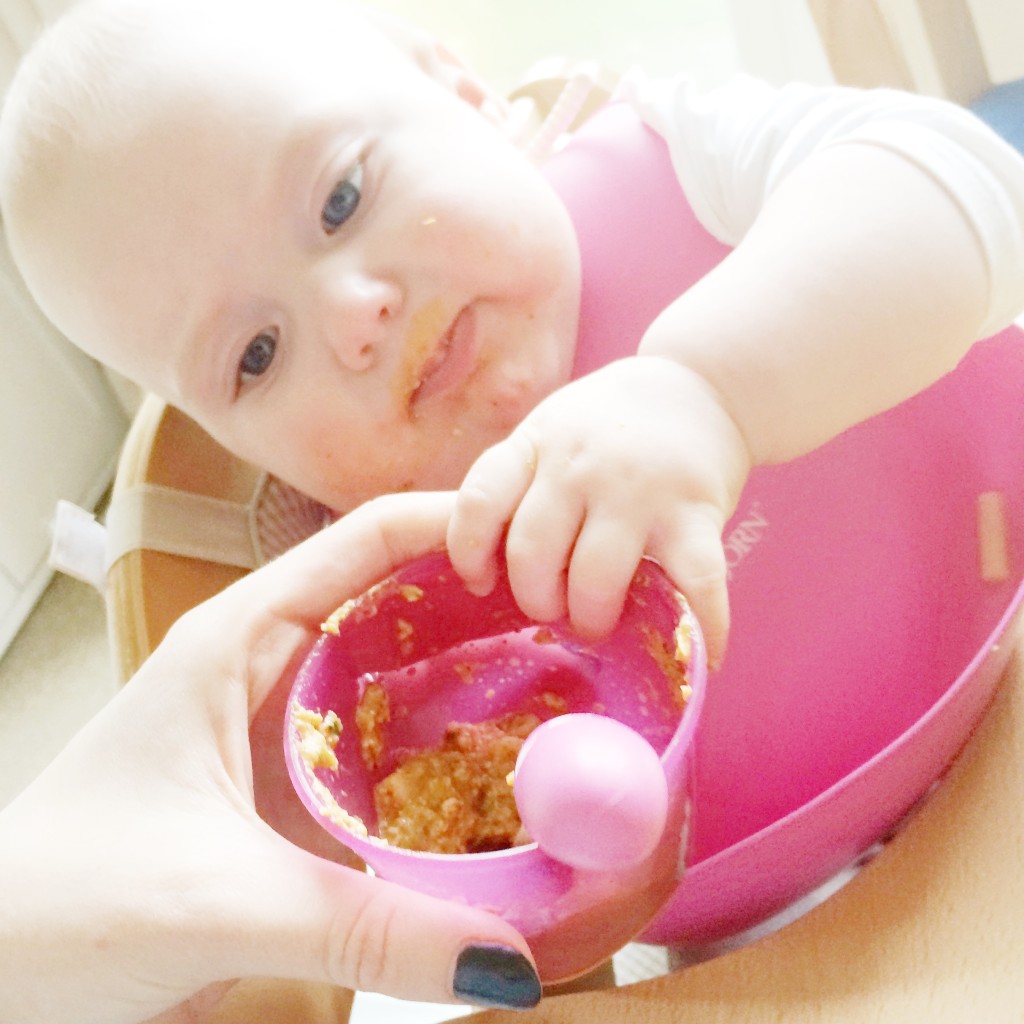 Fast forward to today and I am now the proud owner of a fussy toddler. I have the clichéd ‘toddler who won’t eat anything other than fish fingers and potato waffles’. I spend endless meals trying to get her to eat what we’re having because that’s what I was always determined to do. I didn’t want her being fussy and eating pizza, chicken nuggets etc every night. I wanted her to be adventurous with her food. What a naïve first time parent I was. Now I’m grateful if she’ll even look at a scrambled egg without shouting ‘STOP’ at it.

I did a mixture of baby led weaning and purees when Little I was younger. She is still a very good snacker and will happily eat all sorts of snacks out of her bento box. Vegetables and fruit included. It’s just the meal times that leave me wanting to throw my bloody organic sweet potato cottage pie at the wall! 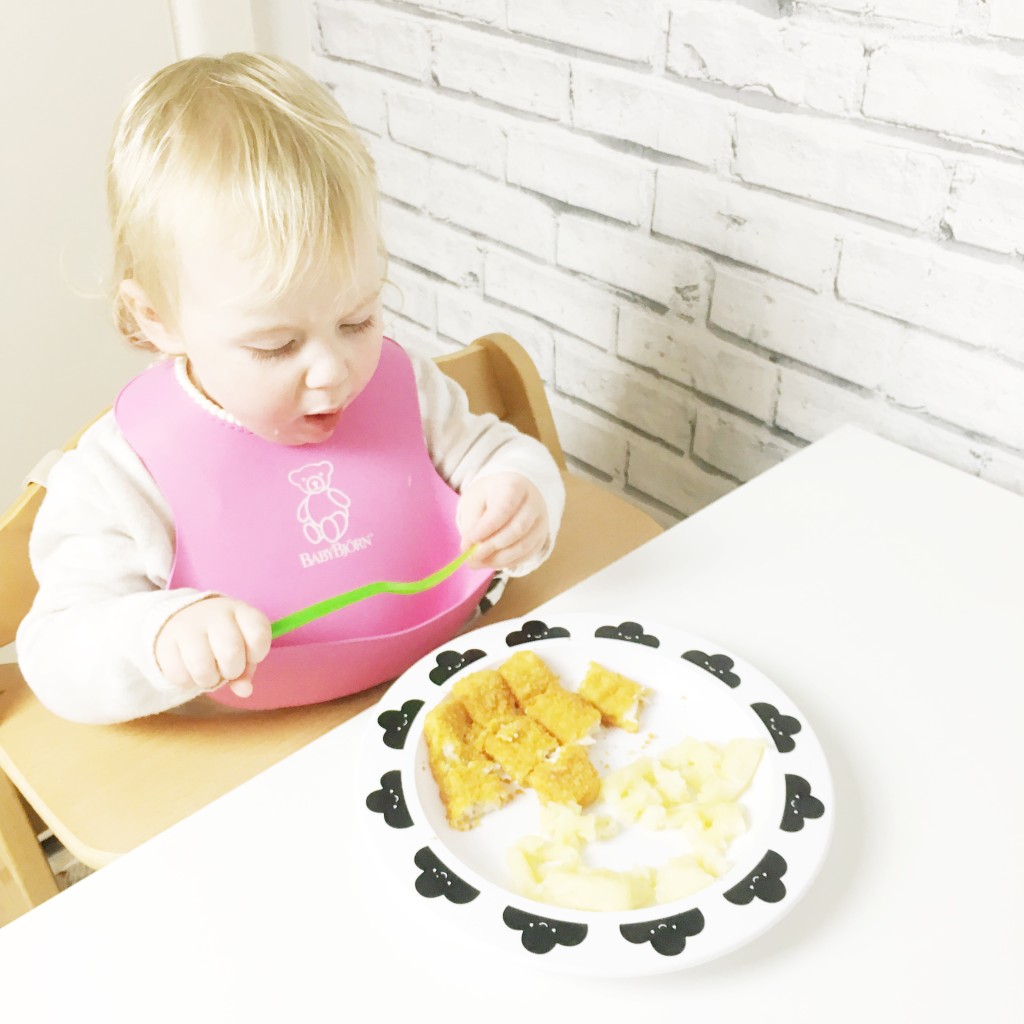 Do you want to know what the most frustrating part about this self-pitying tale? She eats perfectly fine at nursery. I never get comments about her refusing anything and have seen firsthand how much she actually eats. Basically, she was sick one day after nursery and I was truly stunned at the amount of pasta that came out of her!! She also eats fine when we’re out for meals and we order her food which makes me think it might be a control thing at home where she thinks it’s funny to push us to our limits and watch the reaction…

I know it’s probably just a stage but I am determined to get her to eat better with us. Is it just a toddler rebellion stage? Have you been through anything similar with your little one? Help a mama out!