In light of the husband’s recent deployment, I’ve decided to do a series of blog posts and videos called the ‘deployment diaries’ – see original post here. 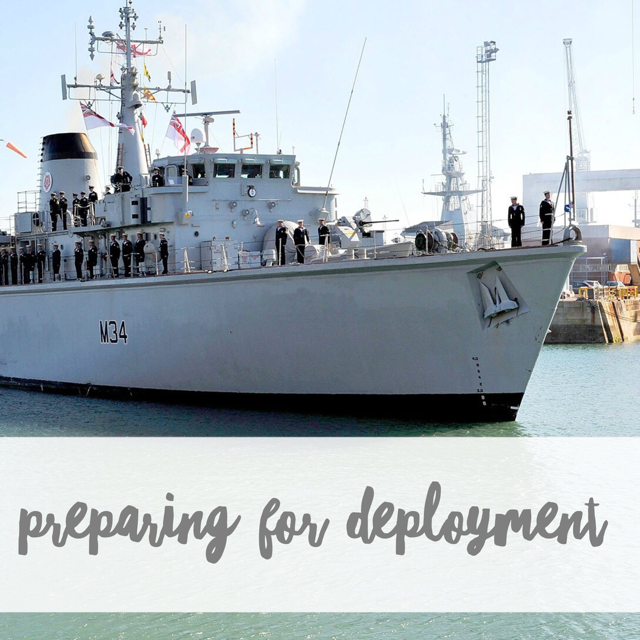 The first post I thought I would do is all about how we’ve prepared for Rob’s six month deployment. I’m going to share some things we’ve either bought, done or prepared before Rob left in June. 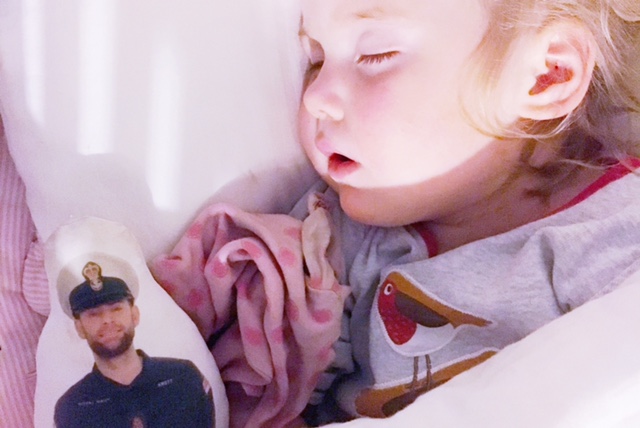 Huggable Hero – you might have seen me post about these before over on our social media channels. They are so great! You basically take a photo of your loved one – front and back- and they get printed out in doll form. This is Little I’s one. We had a good LOL at Rob’s photo bless him. My friend’s son had one of these when his dad was away for nine months and it looked like it really helped. I hope it helps Little I. 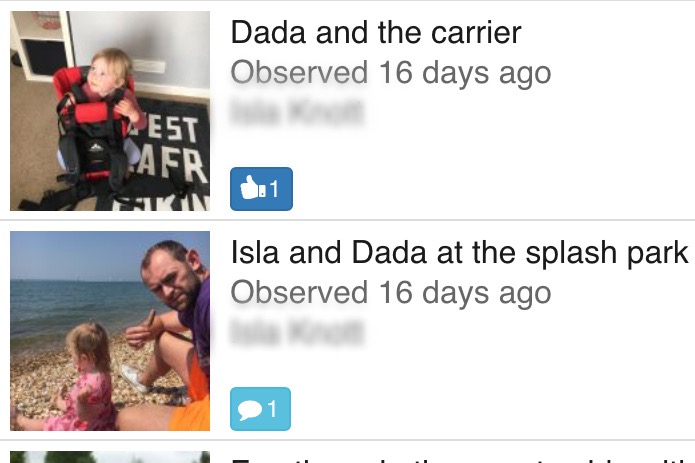 Talking points – a while back, at Little I’s nursery, they encouraged us to send in a family photo for them to laminate and put on a magnetic wall. Even though she was seeing us both every day back then, some days she still apparently wandered around with the photo showing everyone ‘mama, dada and Isla’. So, in line with this, we’ve uploaded lots of photos and videos of Little I and dada to her nursery’s online system, Tapestry. It allows them to see all these memories and talk to Little I about them throughout the day. It doesn’t work with every child because it might cause upset, but we’re trying it with Little I. She loves re-watching our vlogs so hopefully she likes these too. 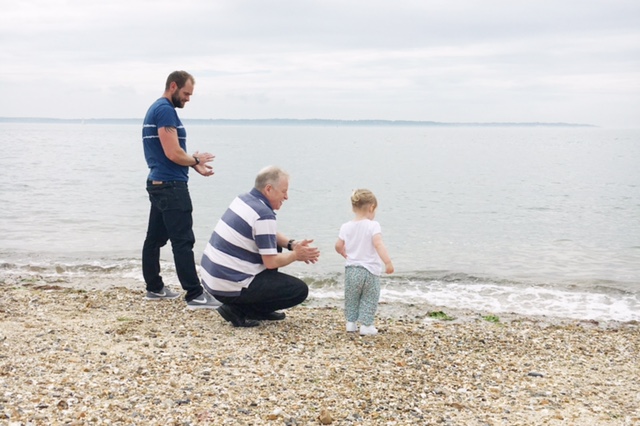 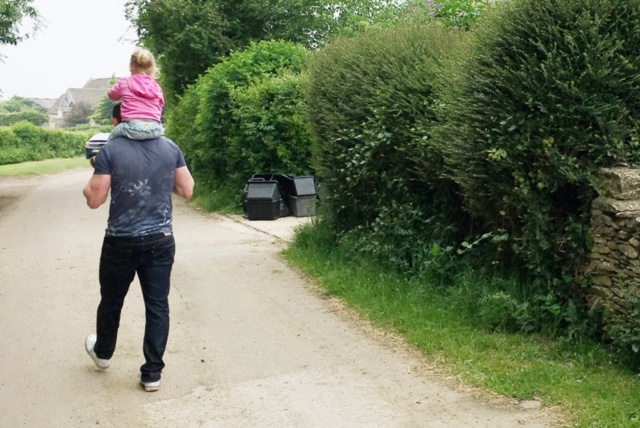 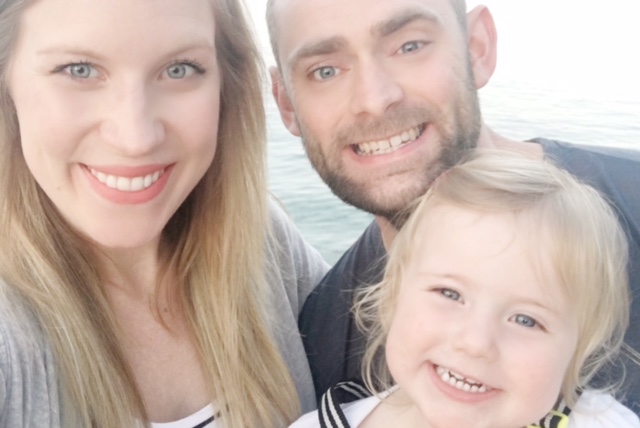 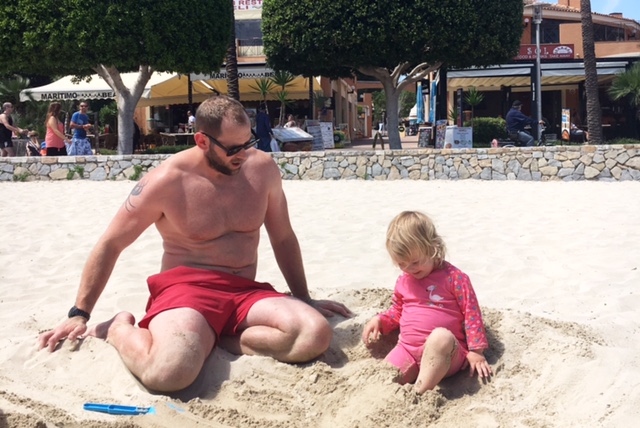 Making memories – we have tried to spend every single minute we can, in the lead up to deployment, as a family and to have as much fun as possible. We managed to book a family holiday to Majorca. We’ve been pottering and exploring around our local area. We’ve been seeing as many friends as possible. We’ve been having lots of fun in the garden. Lots of snuggles. Lots of love. And lots of memories to keep us going for these six months. We are lucky that we vlog every weekend as well and will have these to look back on. Oh the power of YouTube! 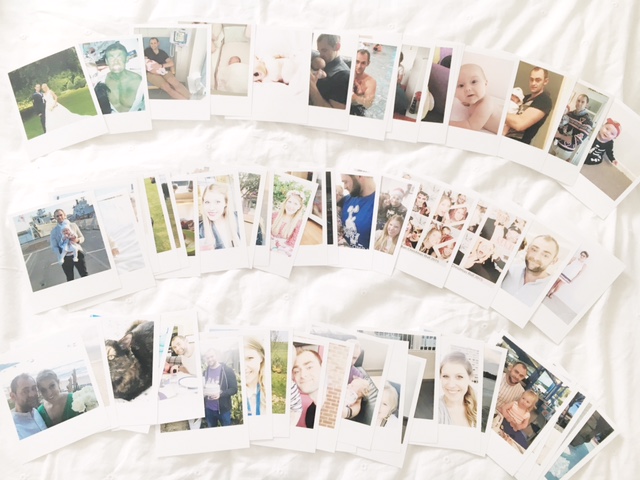 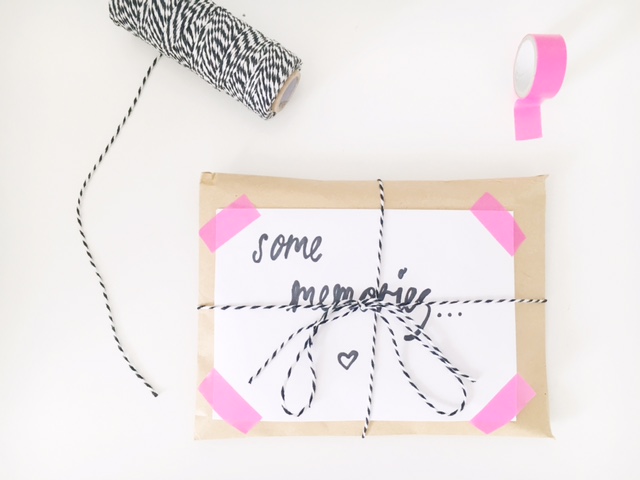 Lots of photos – I went on an app on my iPhone that lets you print off photos polaroid style and ordered about fifty photos going all the way back to pre-kids, right through to today. That’s one of the beauties of having such good cameras on our phones these days, you take lots and lots of photos. This was one of the things Rob mentioned he would like to have before he went. 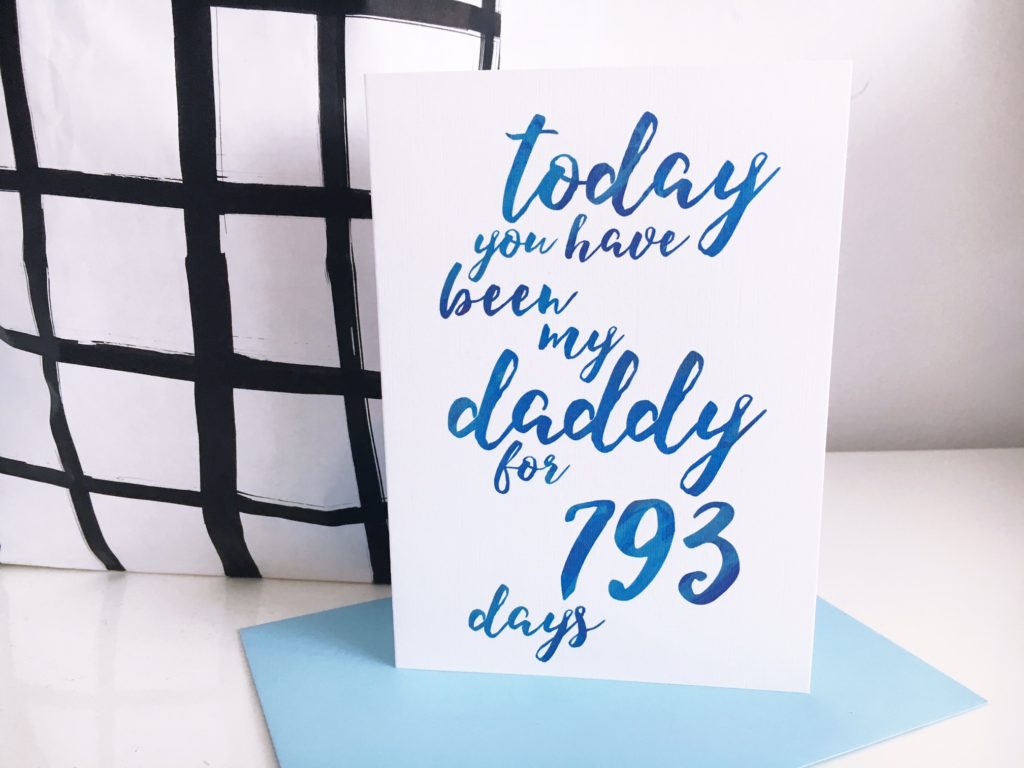 Celebrating special occasions prior to deployment – Rob was going to miss Father’s Day, my birthday and our wedding anniversary, so we decided to have some mini celebrations before he went. We went to London overnight for my ‘birthday’ on one of the May Bank Holidays and then stayed in a really fun converted ‘railway carriage’ near Bicester the following weekend as a ‘wedding anniversary’ trip. For Father’s Day we were going to have a homemade afternoon tea (because Rob is the woman in the relationship and bloody loves an afternoon tea) and Little I and I were going to decorate the dining room but we ended up not having enough time with the hospital drama and everything. We did get some little gifts and a card for him though. Obviously he is also missing another huge event – the birth of our second child – but I ain’t recreating that for him anytime soon haha. 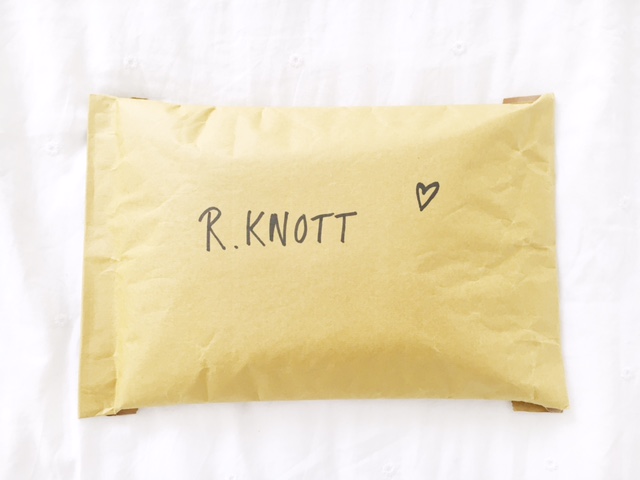 Preparing a deployment box/package – I didn’t want to do anything super cheesy but felt it would be nice to do something so we made a mini deployment package. 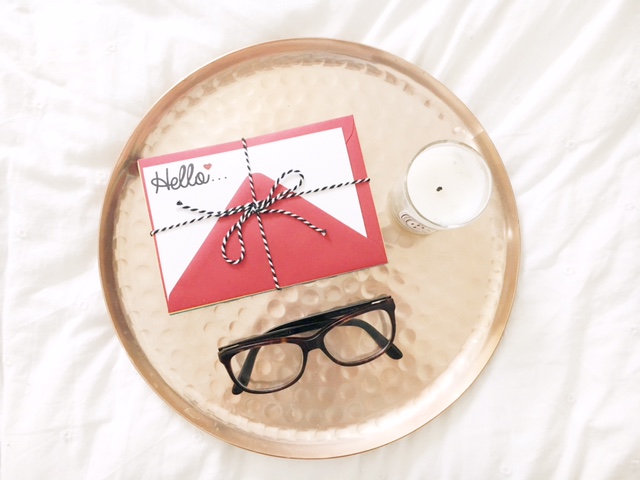 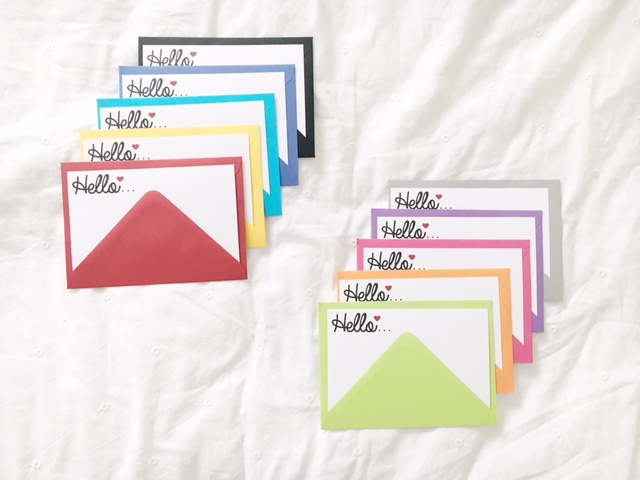 I bought note cards off eBay and did one for Rob to open every month. I also bought our wedding anniversary card in advance to put in. 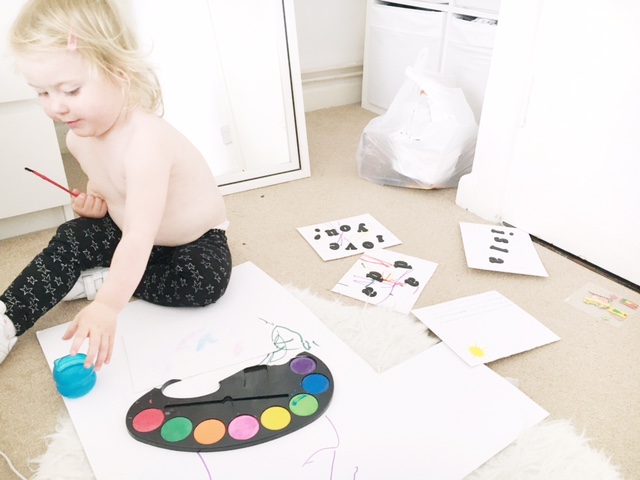 Little I and I made some paintings from her for him to open every month. We put lots of photos in there along with his favourite biscuits and one of Little I’s toys (ok so I forgot to do the last part but I promise it’ll be in your next box Rob!).

Do you have any experience of deployment? How did you cope? We’d love to hear from other military families.