Things to do in the garden with kids* 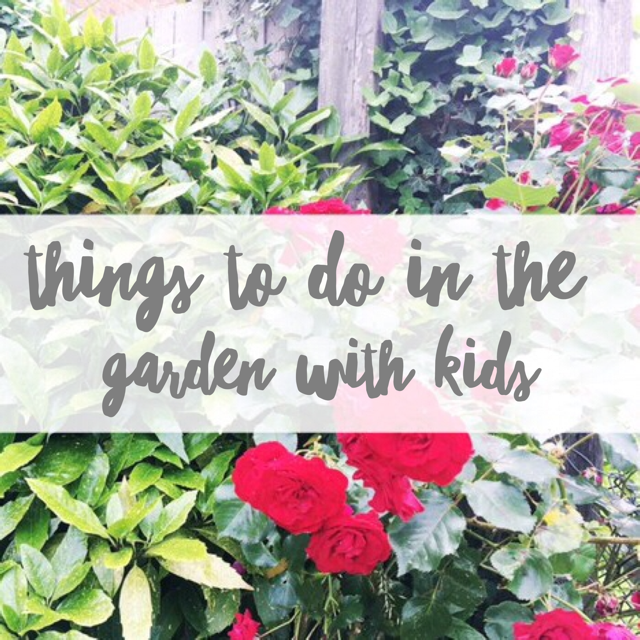 Ah summer. That illusive sunshine. The promising sight of all the BBQ products starting to arrive in the supermarket. The sound of ice cream vans driving around up and down the country. The promise of long lazy nights sitting outside drinking wine.

One of the best things about summer, when the weather allows us, has to be getting out in the garden. There is something so lovely about whiling away a day in your own little, private space with the sun shining down and your kids running around breathing in lots of fresh air. 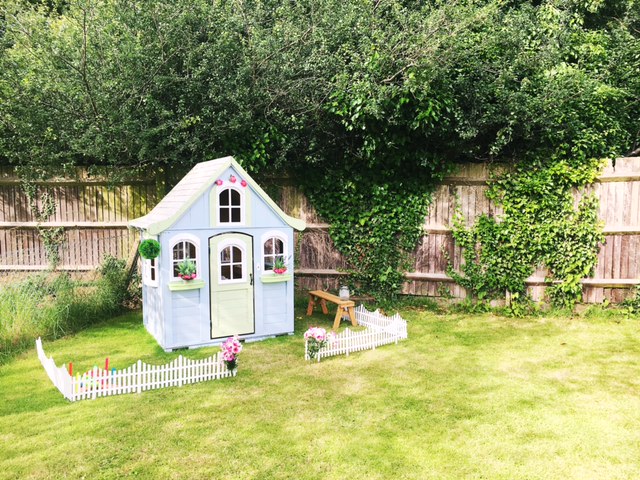 We thought it would be fun to come up with some activities and ideas of things to do with your kids in the garden this summer. 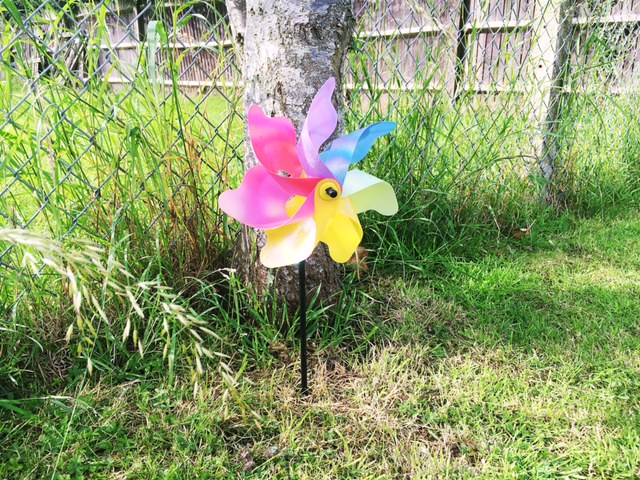 Set up a pouring station – toddlers seem to have a fascination with water. Little I will happily play with a bottle of water and two cups for ages, even though she is surrounded by toys. You can set up a simple pouring station with a big tray filled with lots of different size containers filled with different coloured water. Simply add a little bit of food colouring to each water to add even more interest. You can also use jugs to help with the pouring.

Make some ‘magic mixes’ – toddlers love mess. Toddlers also seem to be draw to all sorts of things in the garden that they perhaps, usually, shouldn’t be. So get them to collect up as many stones, sticks, leaves and soil, add water and let them use a stick or wooden spoon to stir it all up. 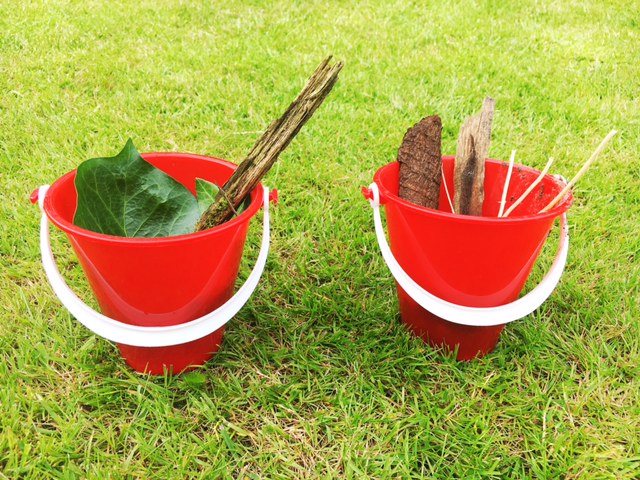 Arrange a treasure hunt – who doesn’t love a game of hide and seek? It’s the same level of fun with hiding objects and having to seek them out in a little treasure hunt. Just pick up some  inexpensive goodies for your toddler to hunt out and to fill a little treasure box with for the end of the hunt.  You can also add a theme, such as pirates, and clues (for older kids) to add to the activity.

Have a camping sleepover – oh my goodness I used to love doing this when I was a kid, although I found it pretty scary the first couple times! Set up a pop up tent, arm it with snacks, torches, sleeping bags, blankets, pillows and let your little ones experience a little independence in the great outdoors (under your watchful eye of course!).

A Polytunnel project – setting up a polytunnel like this one from Premier Polytunnels is a great little project for kids over the summer months. They can grow their own plans, fruit and veg and develop all sorts of skills and confidence whilst doing so. There will also be a bunch of bugs and tiny creatures waiting to be discovered. I believe a lot of schools have set similar things up, so it must be a good idea! 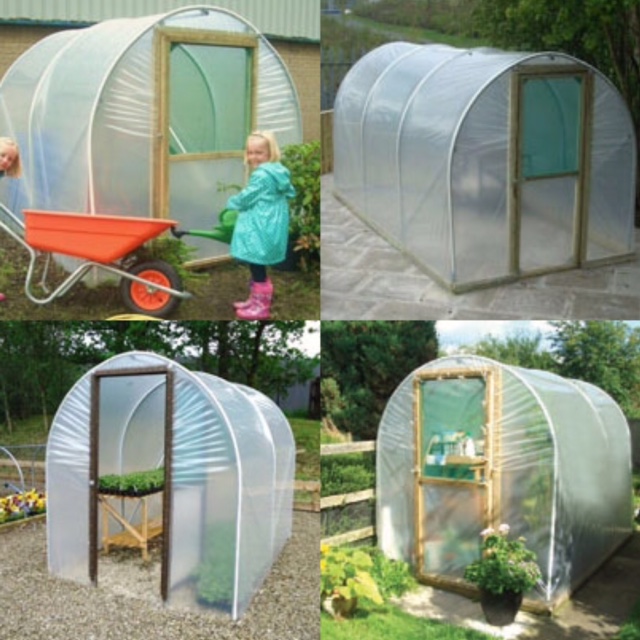 Host a mini sports day – I’ve seen quite a lot of egg and spoon sets in various stores in the run up to summer and that’s just one event you can include. Sack races would be easy enough to set up. As would games such as collecting all the balls of one colour (different colours per child) and relays using empty kitchen rolls as the batons. Make sure there’s a board to keep scores on and some ‘medals’ to add to the fun. 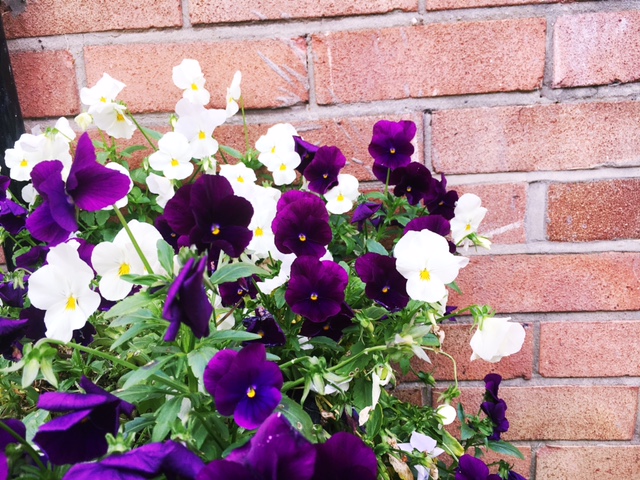 Here’s hoping the weather picks up!

What’s your favourite thing to do in the garden with your kids?

Remember Remember the 5th of November with 3M*

How To Keep Your Toddler Entertained