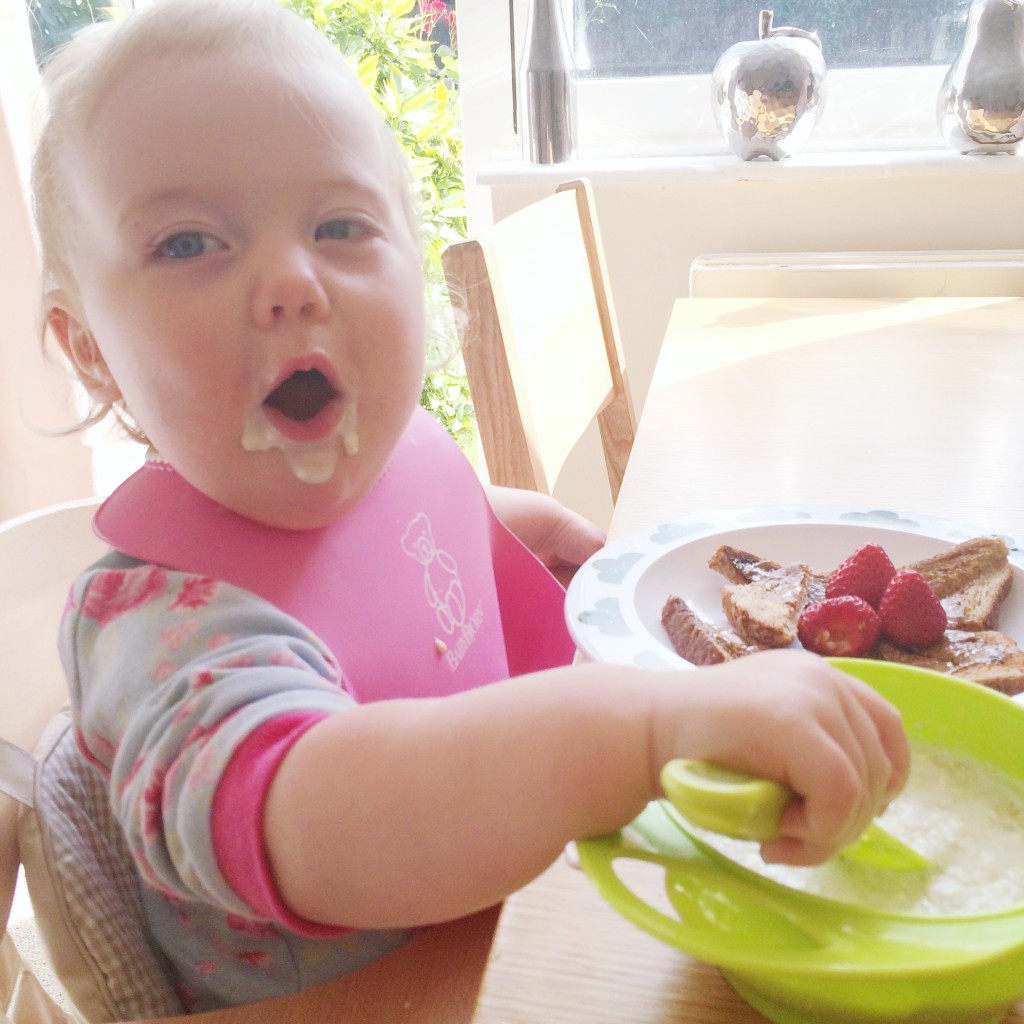 I thought I’d do a quick post on where we are at with Little I’s speech at the moment. I always find update posts like this on other blogs to be really helpful. It’s always good to read the NHS guidelines and information on development topics but I’ve found hearing what real life parents and kids are up to is much easier to relate to, and can often be more useful.

Little I is almost 21 months old now and I’d say I’ve seen the biggest jump in speech development in the past 3 months or so. Spending a full 2 weeks with her over Christmas and New Year really opened our eyes up to how much information she is soaking in at the moment.

I’m not 100% sure what her first proper word was because she starting saying ‘mama’ and ‘dada’ at around 13 months but it was directed at other objects instead of us. For example ‘mama’ was actually the fridge! I’d probably say ‘banana’ was her first proper word. She just randomly pointed at a banana one day and went ‘baaah-na-na’ and smiled. 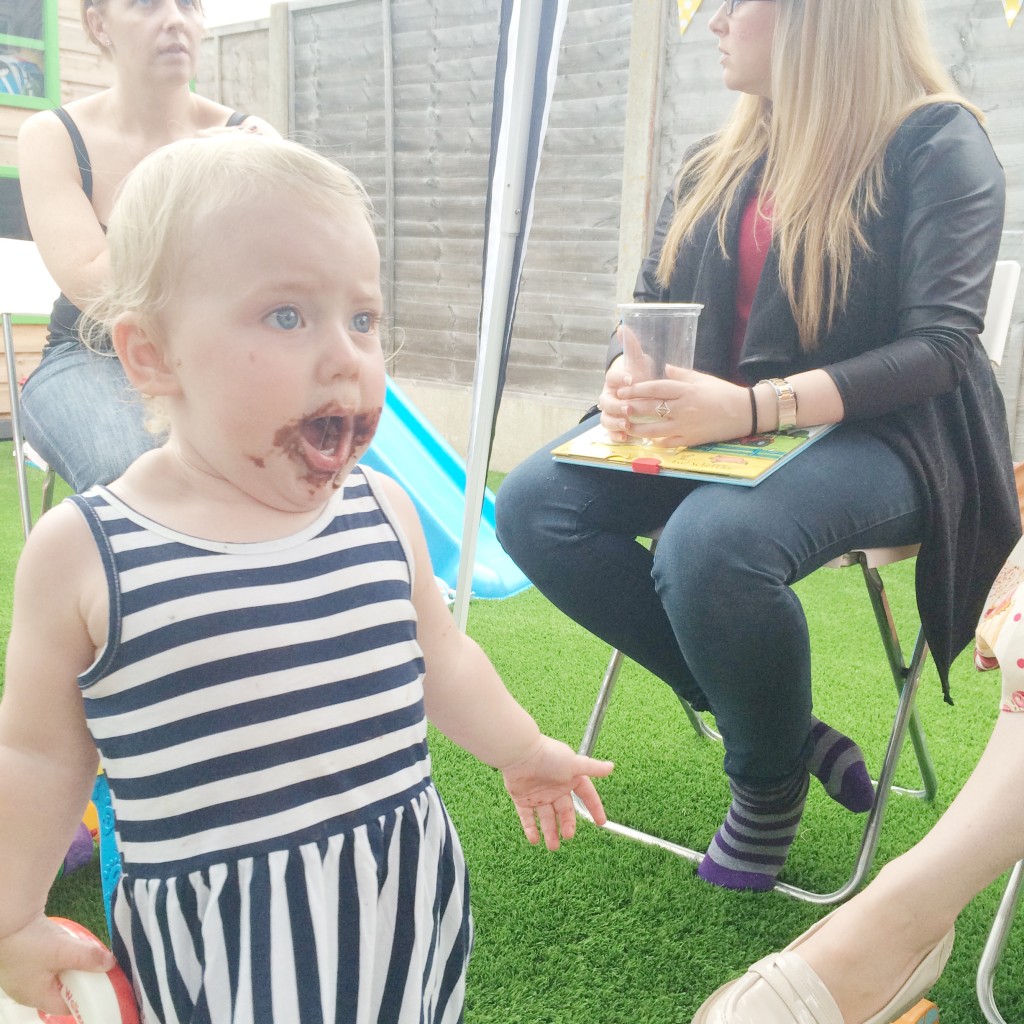 The other thing that I’ve noticed a lot recently is Little I actually understands about 50% of what we’re saying. You can ask her to go collect things, such as nappies and wipes, and she’ll tootle off and bring them to you. You can ask her whether she wants to do something and probably 6 times out of 10 she’ll know what you’re saying and nod or shake her head. We’ve started to watch what we say around her and have to spell things such as M-I-L-K out instead of saying them sometimes! She also likes to try and repeat words we say, which 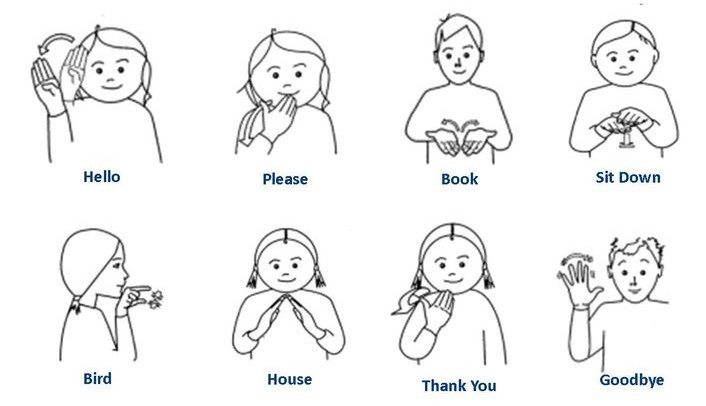 Another thing Little I does which fascinates me is that she signs. They use the Makaton programme at nursery and it is genuinely amazing what the kids learn from it. I’ve watched Little I sign a song at Christmas time and sign to her little friends before. It’s mad (but in a very good way). We’ve tried to learn a few of the signs to do at home.

Little I likes to say (and shout) lots of different words but we haven’t really gotten to the sentence stage yet. The most we can get to is ‘more milk please’ but it’s linked to the Makaton signing. In terms of actual words it’s funny because she’ll say a word all week one week, then you won’t hear it again for ages. It’s as if her brain processes it for a week, saves it away and moves onto the next word. 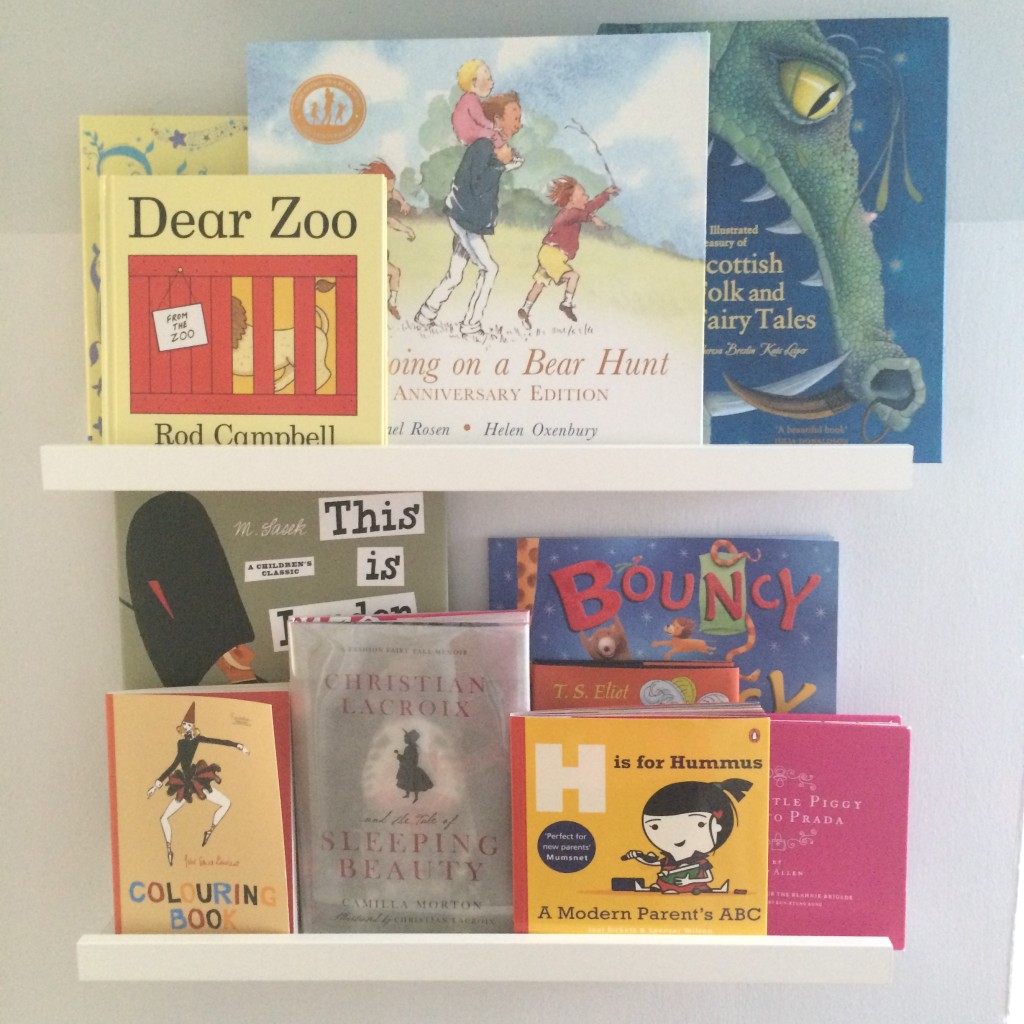 We try to encourage her speech development with lots of reading (we love a bed time story), lots of questions and speech directed at her and eye contact whilst speaking. All children develop at different rates and if you have any concerns about your child’s speech, then just pop along to your GP or speak to your health visitor. Our lovely friend, who is a speech therapist, also let us know that a lot of speech therapy services are actually self referring.

What was your child’s first word?

10 Things I Have Learnt in the 1st Year of Parenting

Mummy Monday: Broodiness Soon After Having A Baby