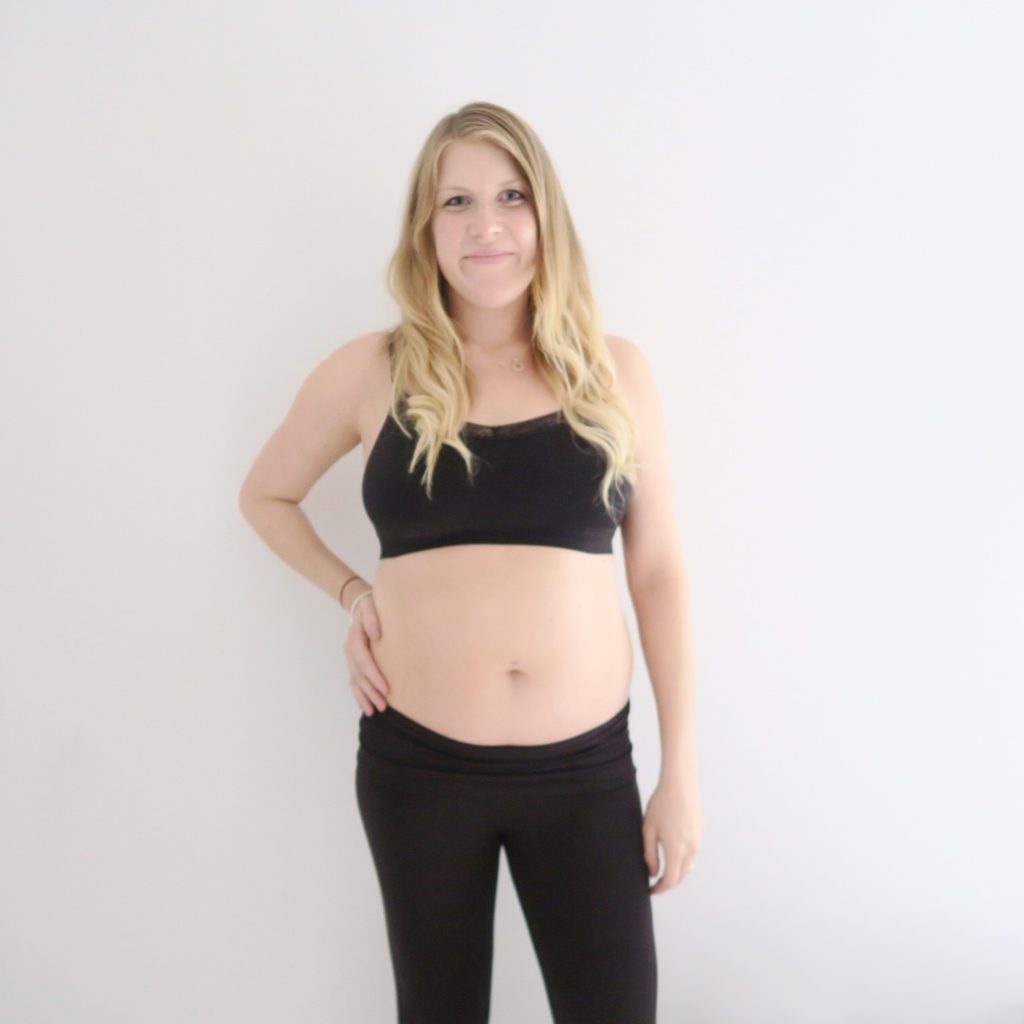 Recovery – my recovery is going ok. Again I feel like I’m bouncing back quicker than last time although…I ended up developing mastitis in my left side. Oh the pain. I had a bad fever, felt all shivery, weak and generally horrendous.

I was prescribed antibiotics by the GP and have to take them four times a day. I’ve been expressing and massaging with a hot flannel to try and clear it as well. Lovely stuff. I’m a lot less crampy this week which is great and the bleeding is tailing off a bit. Well, it stops and then comes back again. My muscles aren’t so sore and the tailbone pain is a lot better this week so we’re heading in the right direction! I’m just exhausted. 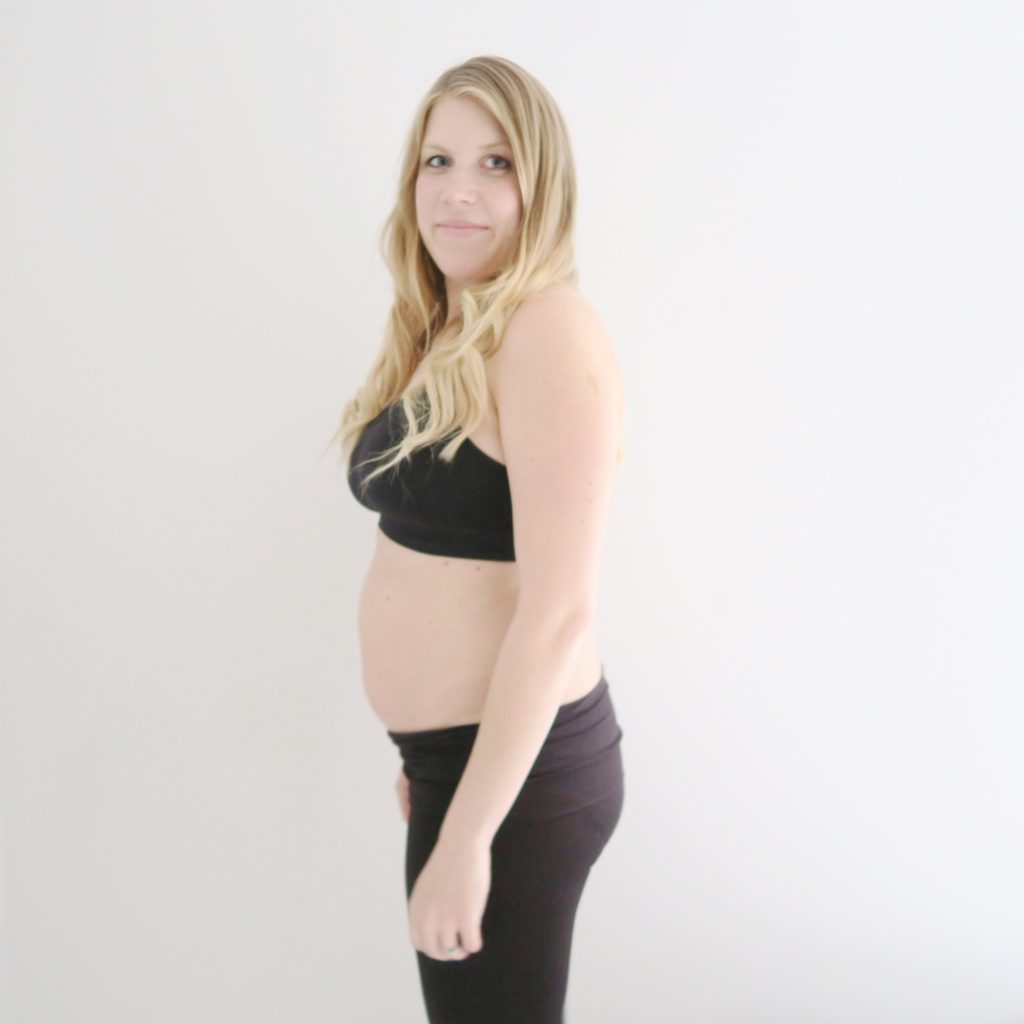 Body – I’m in that awkward stage where my maternity clothes are too big and my pre pregnancy clothes are too small, which is a bit of a pain! I have a sort of pouch where my stomach should be. It’s all soft and jelly like. Those poor stomach muscles have been well and truly stretched. I’d forgotten how weird it feels to have stomach muscles that don’t work very well. Need to build them up again, once I’m allowed to exercise. Again, at just my ever changing boobs giving me the most hassle this week. Especially with the pain of the mastitis. It’s meant the left one has stayed inflamed and huge for days. Not nice.

Mood – this week has been just as bad as last week, if not worse, mood wise. I’m just so upset all the time. I often wonder whether I can cope with two and am generally feeling overwhelmed and sad 99% of the time. I didn’t want to feel like this and didn’t want to ruin L’s first few weeks being miserable, but I can’t seem to stop myself. I feel like such a crap mum and don’t feel like I’m doing anything right. I feel like I snap at Little I because I’m not feeling great. It’s horrible. The husband has left to go back on deployment and I feel like I’ve lost my main support system. My parents are amazing but I can’t moan at them as much as I can moan at R! 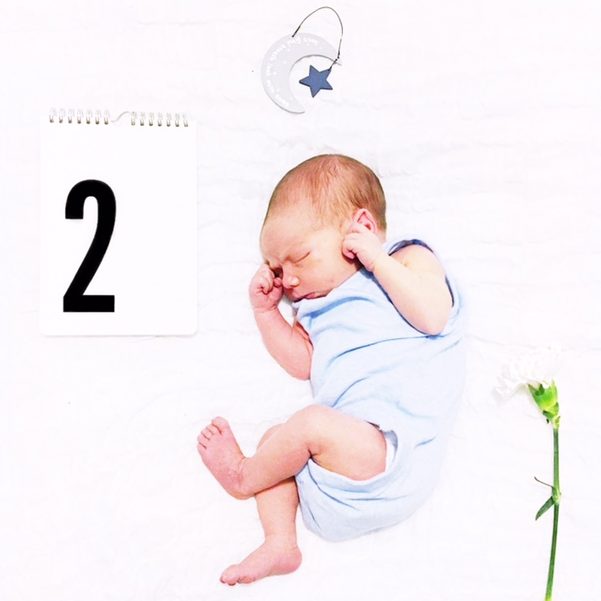 Weight/Height – L has dropped to 8lbs 1oz, which is really rubbish. I don’t really get it though because I’m expressing for him, he’s drinking lots and he’s having plenty of wet and dirty nappies.

Feeding – breastfeeding is still really tough and not going to plan. L still isn’t latching and it’s so painful and disheartening to keep trying at every feed. Sometimes he screams so hard that it makes me cry too. It’s like he doesn’t want to be near me and the thrashes about. I’m expressing every three hours and giving him that. I can now get about 59-75 mls out of the right side and 50ish mls out of the left. He drinks it all from a Medela Calma bottle. If he’s really desperate for more during the night I top him up with formula, but that doesn’t seem to happen very much. A midwife and a lot of friends have recommended a chiropractor so I managed to get booked in with one out in Banchory. The town one was fully booked till November the 30th!! I’ll literally try anything to see if it helps his feeding. I’ve decided, with the health visitor, to give it till next week to see if feeding improves, and if not I’ll come up with a plan for combi express feeding. Where I’ll express less and introduce more formula. Expressing every three hours is making me so sad and is ruining my time with him.

Routine – still now yet routine as of yet but I’ve found the one I’d like to follow in a couple weeks.

Size – still in newborn/up to one month.

Development – L is a lot more alert and is focusing on people’s faces more. He responds to noise and turns towards it sometimes to see what’s going on. He rolls but apparently according to the chiropractor, that’s not a good thing at this age. It’s because he has a lot of tension down one side of his back, causing his to arch and roll. You can tell he’s going to be as much of a character as his sister is with all his expressions and the faces he pulls.

What we’ve been up to – we had to say goodbye to dada, which sucked, so we’ve been keeping a bit of a low profile. We’ve had lots of lovely visitors and my mum had a little family get together tea party thing which was fun. We’ve been trying to get out of the house and even braved soft play with a friend (didn’t realise it was the school holidays – hell on earth!).

Baby OOTDs: This Week So Far