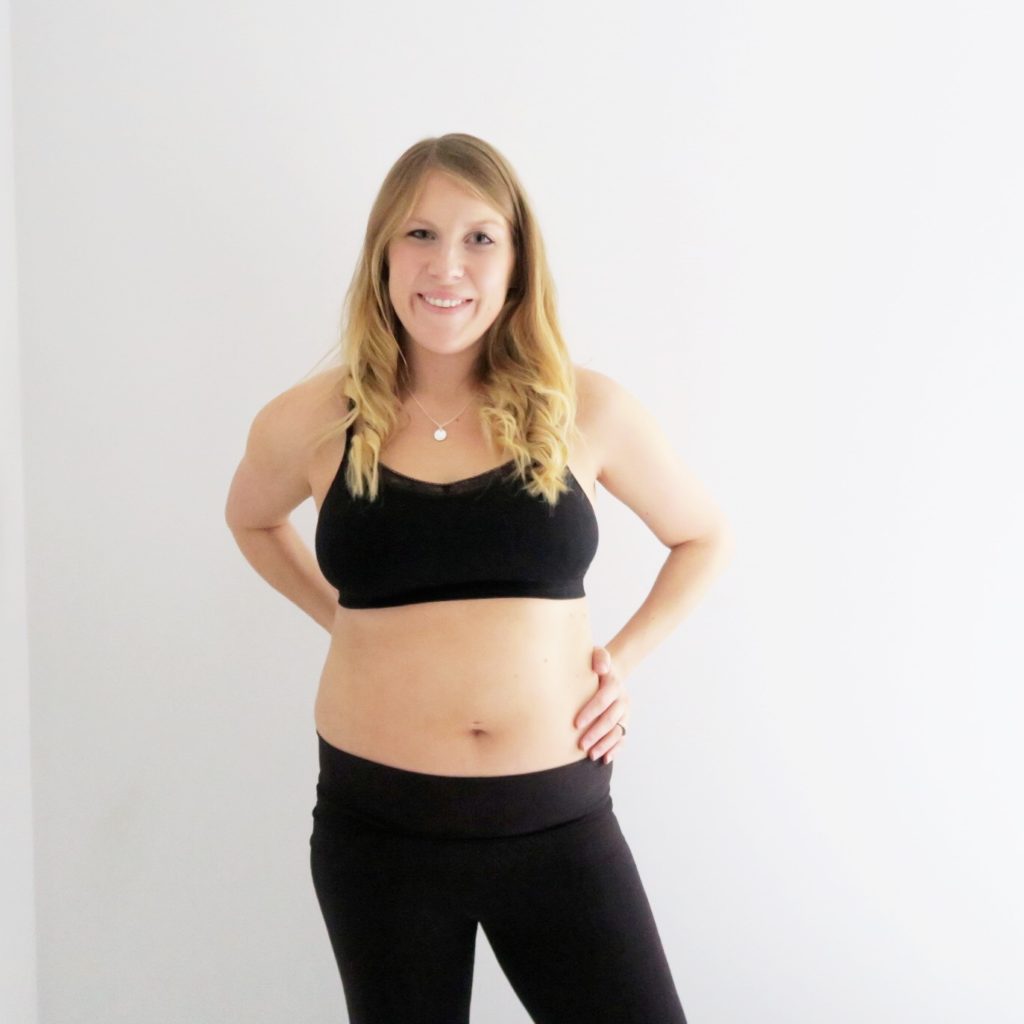 Recovery – I think I’m almost there with recovery. The bleeding comes and goes but is a lot lighter. Going to the *ahem* toilet is more comfortable now so I think my ‘graze/tear’ must be pretty much healed. Woop. 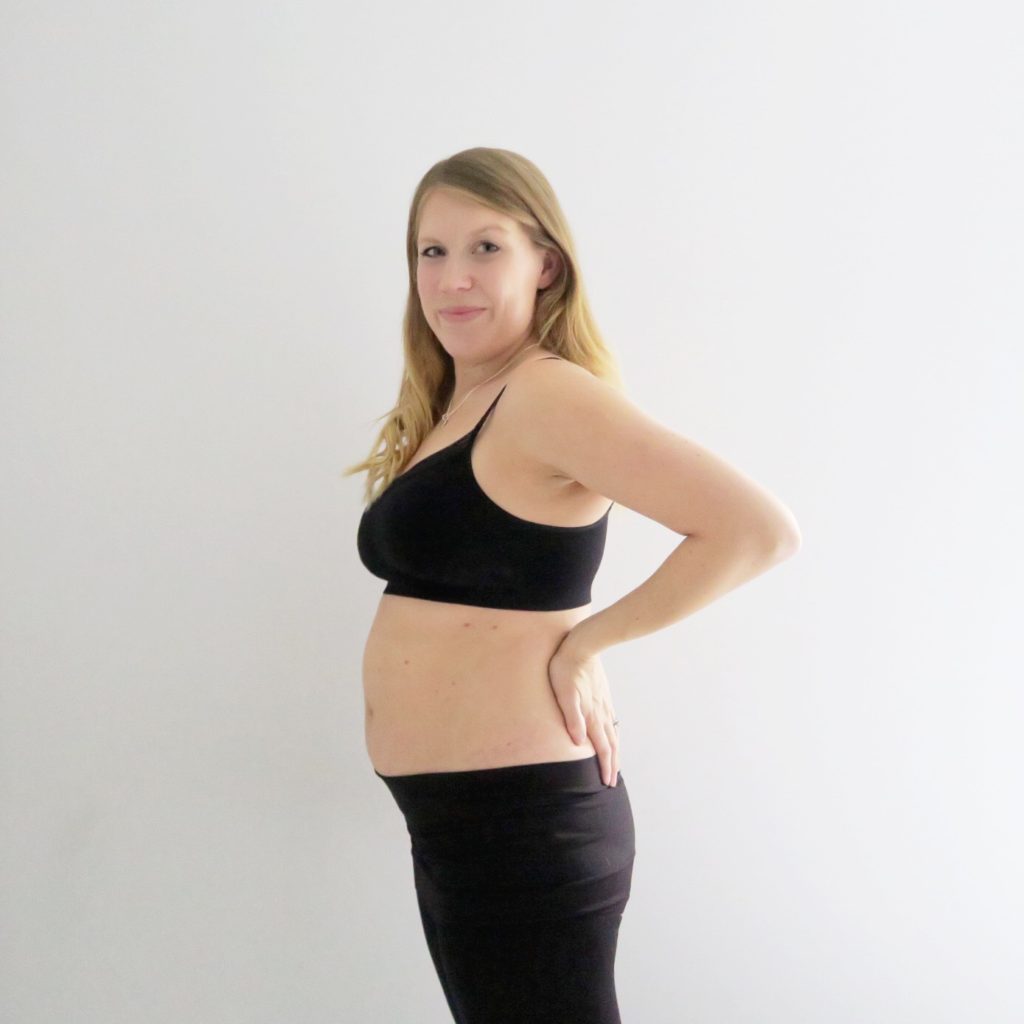 Body – my tummy is still flattening but it (obviously) has no muscle tone whatsoever haha! I got sent the Belly Bandit bamboo corset and Mothertucker leggings so am wearing them religiously to improve my posture and help my tummy flatten down even more. My boobs are still a bit crazy whilst they figure out the breastfeeding chat with L! I’m finding it weird to have to watch what I’m eating again.

Mood – I’m in a much better place now. The cloud seems to have lifted a bit and now that feeding is going better, I’m feeling more positive. I still have days where everything goes wrong and I’m on the brink of tears all day but I don’t cry half as much as I have done for the past two weeks. Thank goodness! 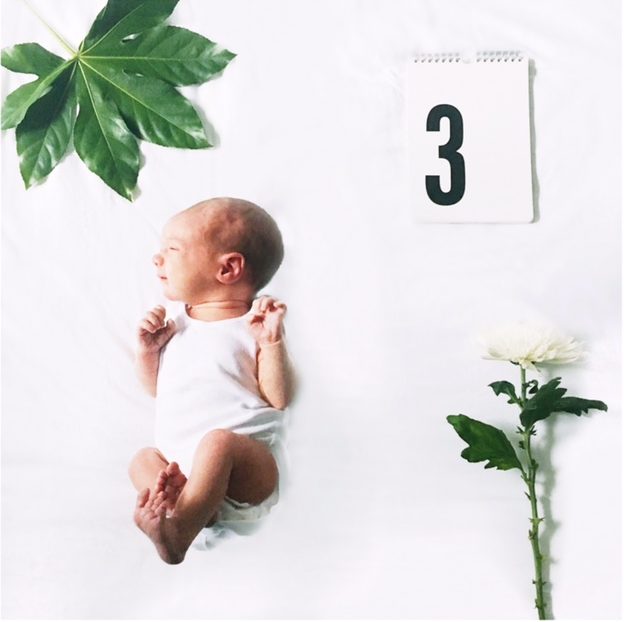 Weight/Height – Baby L got back up to 8lbs 6oz earlier this week and then 8lbs 13oz later in the week – yay! Thank goodness.

Feeding – drum roll…….he’s latching! We’ve turned a corner!!! The appointments at the chiropractor are really helping him with his jaw and gums and I think it’s made a big difference to our feeding journey. She’s trying to release tension in his back as well, which is great. He latches well most times now and it’s only painful for the first 5-10 seconds. Sometimes he fusses a lot before going on but he does it eventually. I don’t feel like I have enough milk sometimes so he gets topped up with expressed milk and then one bottle of formula at night.

Routine – still no routine but hoping to implement one once he’s a month old. His day usually goes:

Development – oh my goodness he’s so alert. Too alert! I need more naps out of him to get things done! He’s taking a lot more interest in everyone’s faces and responds to noise more.

What we’ve been up to – we’ve just been finding our feet really. Trying to get out of the house as much as possible and see friends. Halloween was fun! Big sister Little I dressed up as a witch and L was a White skeleton. We took L to I’s nursery Halloween party and she loved showing him off. It was my dad’s birthday as well so we got him some treats and put up some decorations!