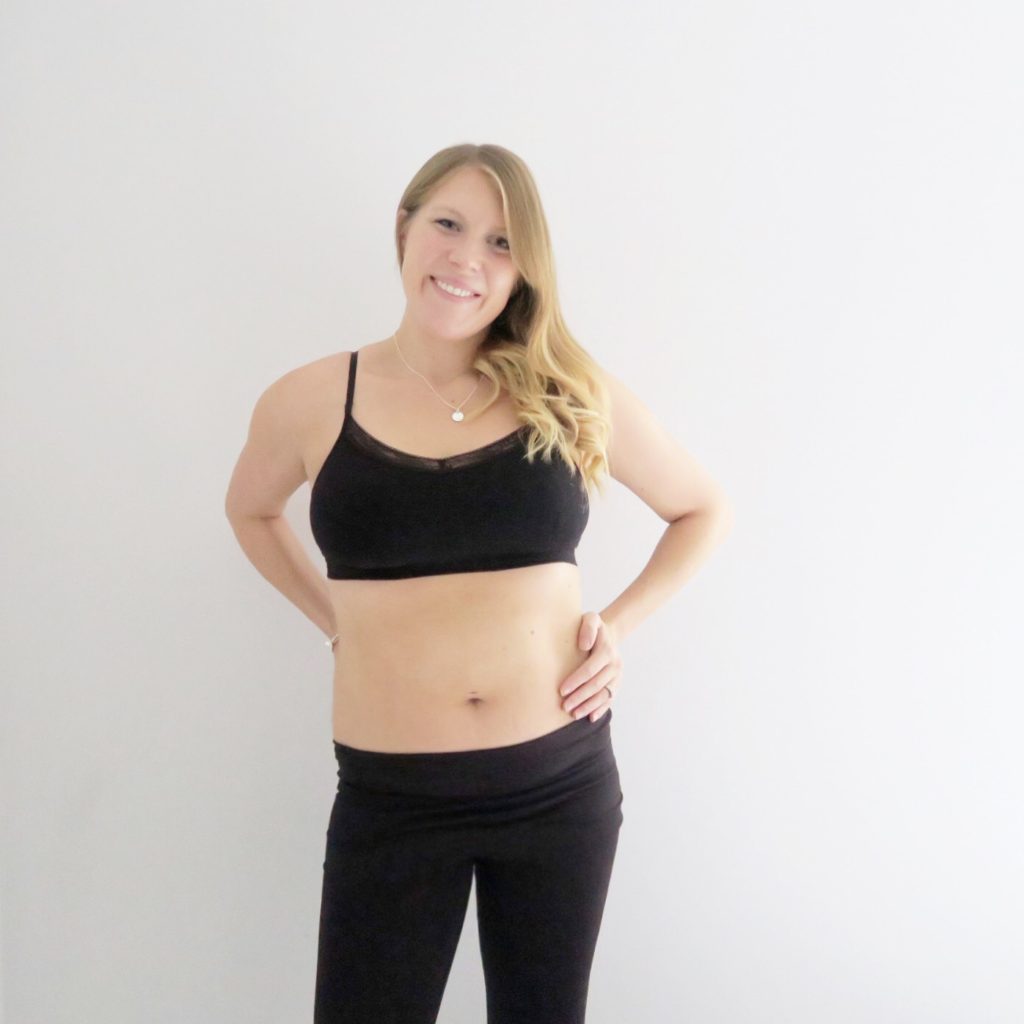 Recovery – I feel pretty much recovered now. I’m still getting some headaches and aches and pains but nothing too crazy. Everything seems pretty normal ‘down there’ and the bleeding has stopped. Yay. It went on till 6 weeks with Little I. 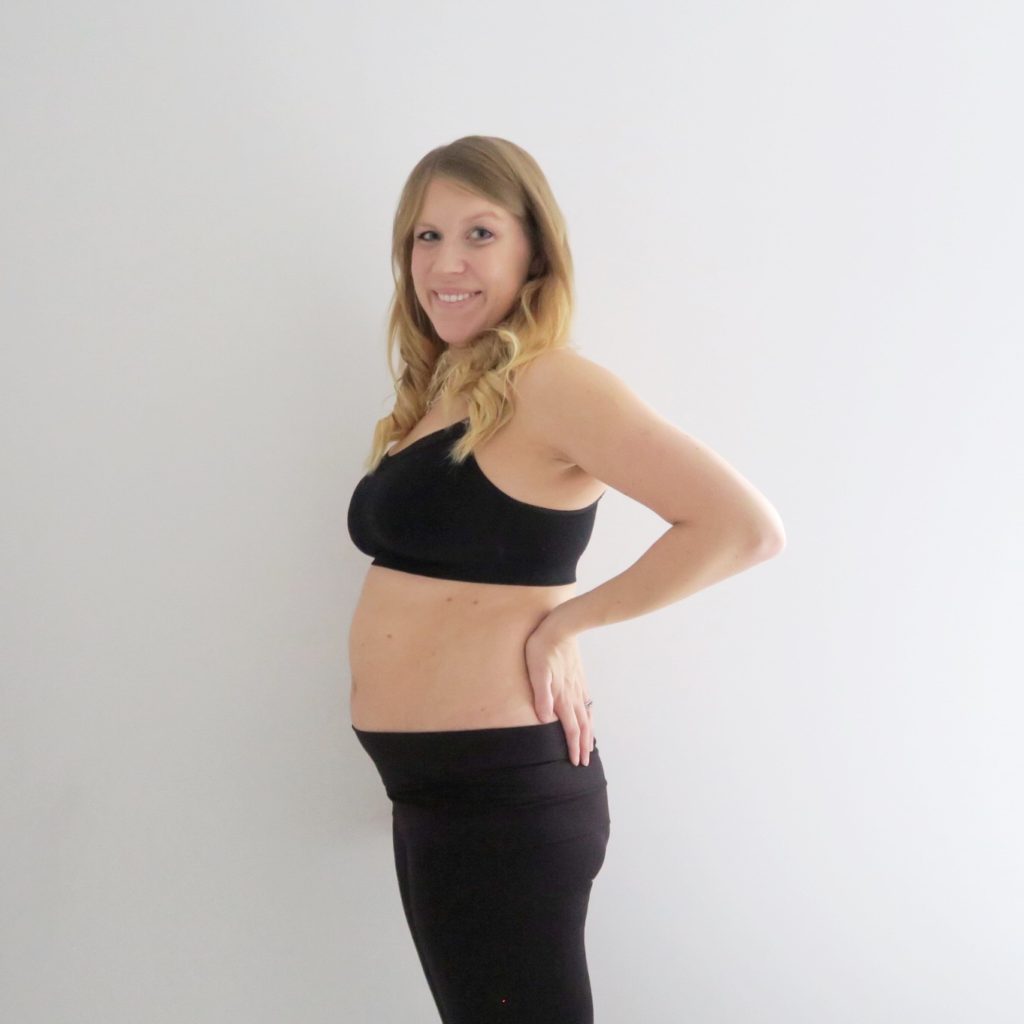 Body – I can actually feel my stomach muscles coming back. Amen! Problem is I don’t feel like I’m actually losing much baby weight at the moment because breastfeeding makes me so hungry! I’m trying to keep my milk supply up too so am eating more than I usually do. Roll on when I can get exercising again to counterbalance it. The rest of me is pretty much the way it always has been, just not as toned! My boobs still go pretty crazy as my body is trying to figure out Baby L’s needs in the milk department.

Mood – I feel so much more like myself this week. I still have my moments where it all gets too much and it’s really overwhelming, but who doesn’t. I miss the husband a lot, which doesn’t help. All in all though, I’m feeling a lot more positive and am trying to enjoy every minute of Baby L being a newborn. 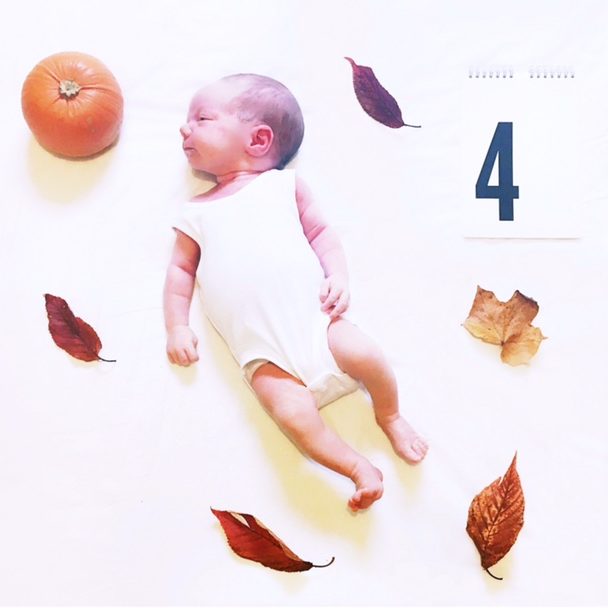 Weight/Height – I’m a terrible mum and had to rearrange our health visitor appointment so I don’t actually know how much he weighs. Oops.

Feeding – feeding is going ok. We’re still breastfeeding, which surprises me more than anyone! He breastfeeds all day and then when it gets to about 9pm, I top him up up with expressed milk and one bottle of formula. The night feeds were getting relentless because i don’t think he was getting enough from me, so I decided to top him up. It’s going well and he’s sleeping much longer through the night. I express once he’s fallen asleep so I’m not in too much pain/too engorged when he wakes up.

Routine – still no proper routine but starting to look at implementing this one. This is how our day goes:

Sleeping – his sleeping has been better this week. We’ve had a couple nights where he’s gone from midnight to 5 or 6am, which is lovely! I’d like to get him into a better structure nap wise.

Development – he’s still getting more and more alert. He loves looking at people’s faces and really enjoys people talking to him. I’ve been trying to give him things to grab and ‘play with’ aka look at, just because I get worried about him getting bored haha.

What we’ve been up to – things seem more settled this week and it seems to be (slightly) easier to get out of the house. We had Little I and L’s second cousin’s birthday party which was fun. The toddlers are so funny together. We braved the elements and went to the bonfire night fireworks in Banchory – we got soaked!! I had Baby L in the wrap and Little I really enjoyed the fireworks with her ear defenders on this year. I’ve been trying to get through my back log of reviews, posts and videos but am not getting very far, very fast. Baby L doesn’t like to be put down, unless he’s sleeping. He’s so different from his sister! 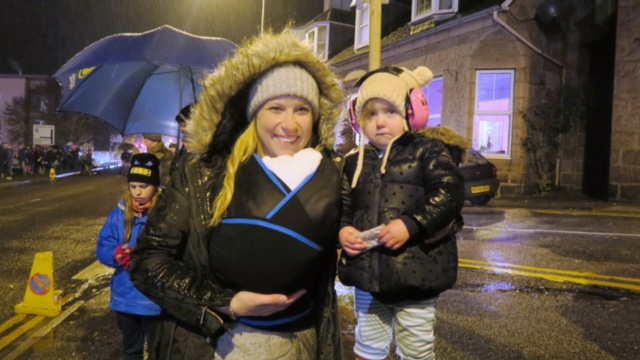 My 1st/beginning of 2nd Trimester Essentials

Mum To Be Bounty Pack