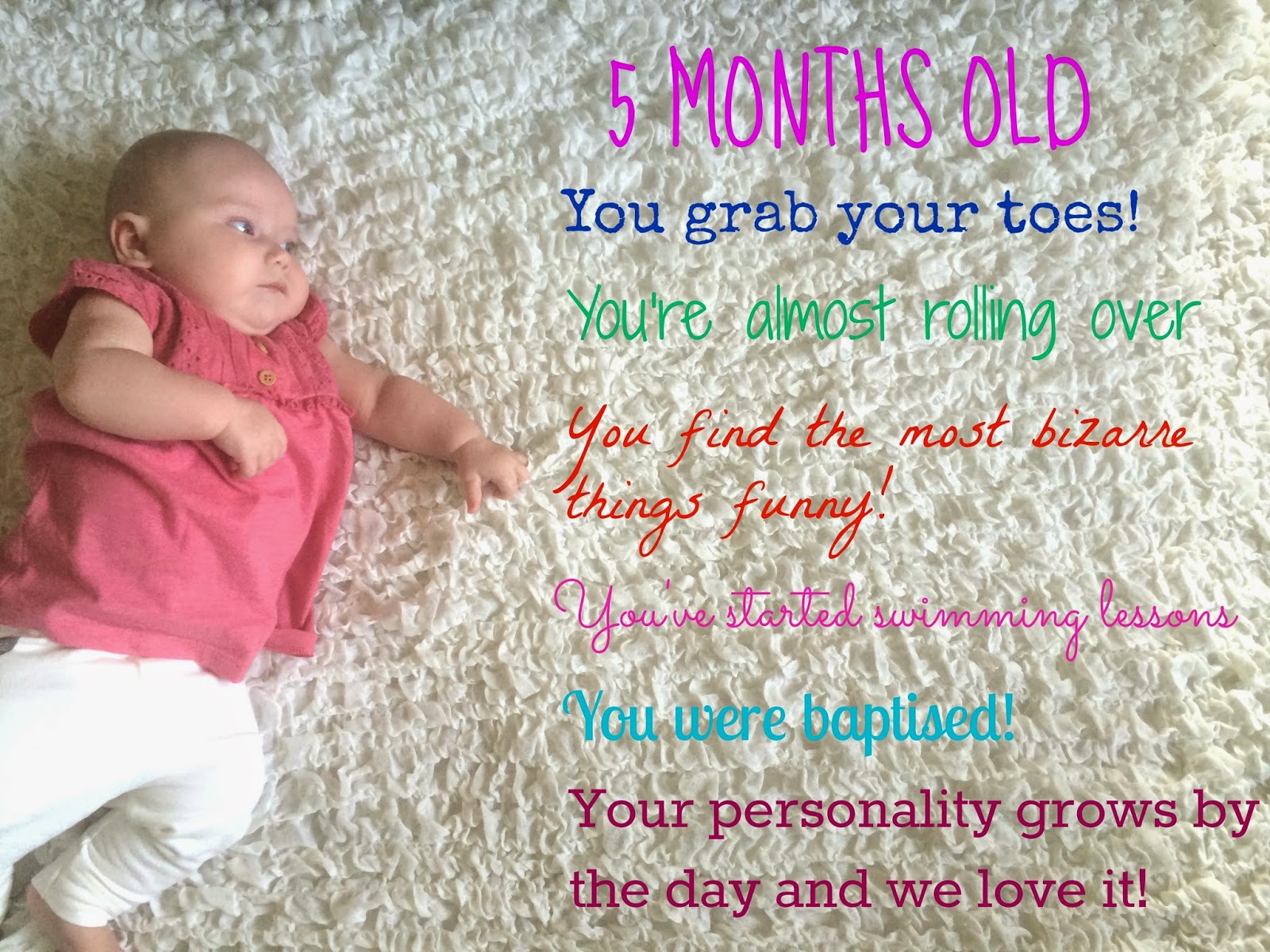 Wow another fly-by month. This one has been filled with the most amazing changes and it’s been such a special, lovely time.
Isla is fast becoming a little person and as well as being incredible, it’s terrifying!!
We’re just back from 2.5 weeks at home in Scotland which has been so so good. Rob was with us for the first 5 days for Isla’s baptism etc but had to go back to work. We’ve done so much visiting, eating and drinking (see my Instagram/Facebook haha) and general fun stuff. I love being home.

Some (lots) of photos… 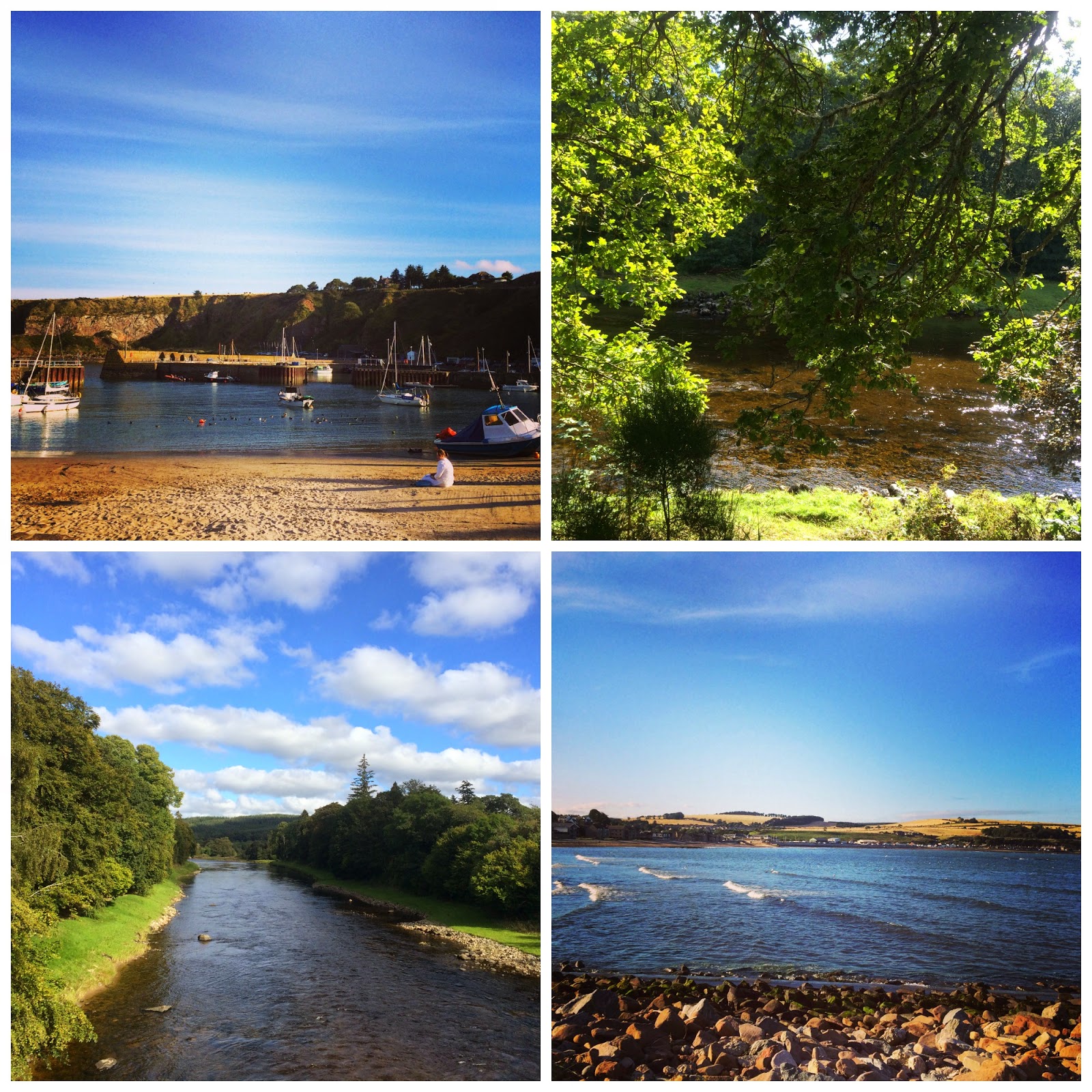 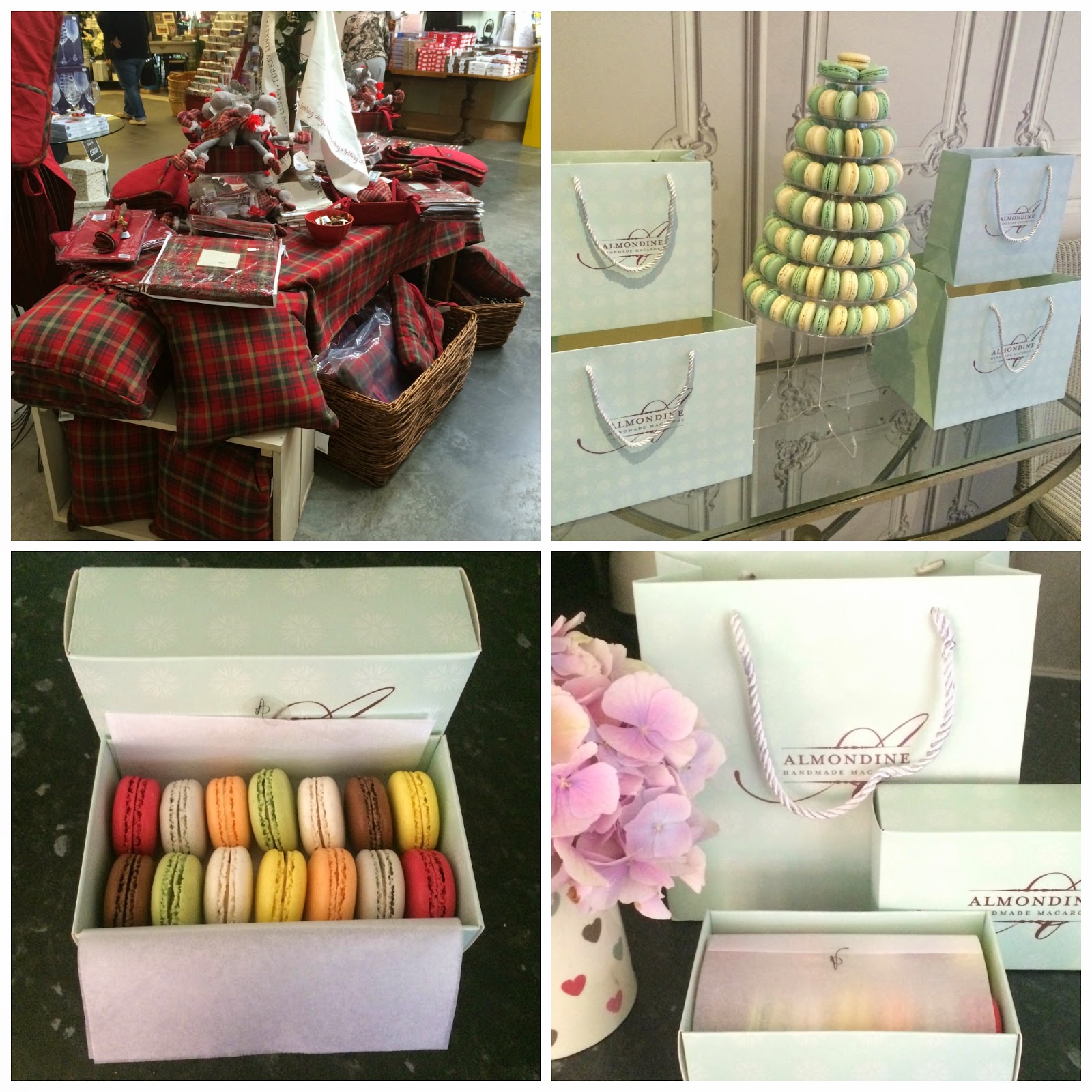 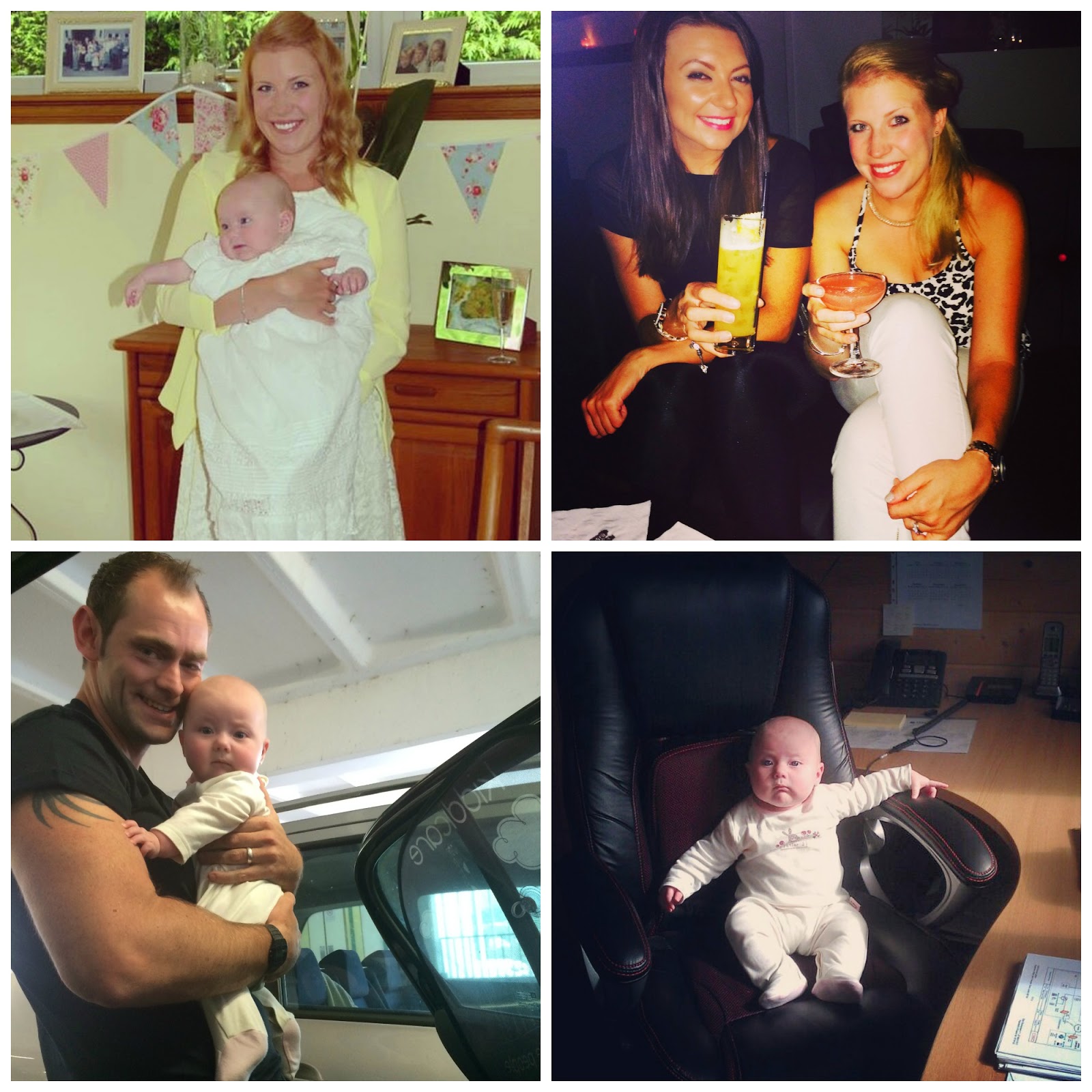 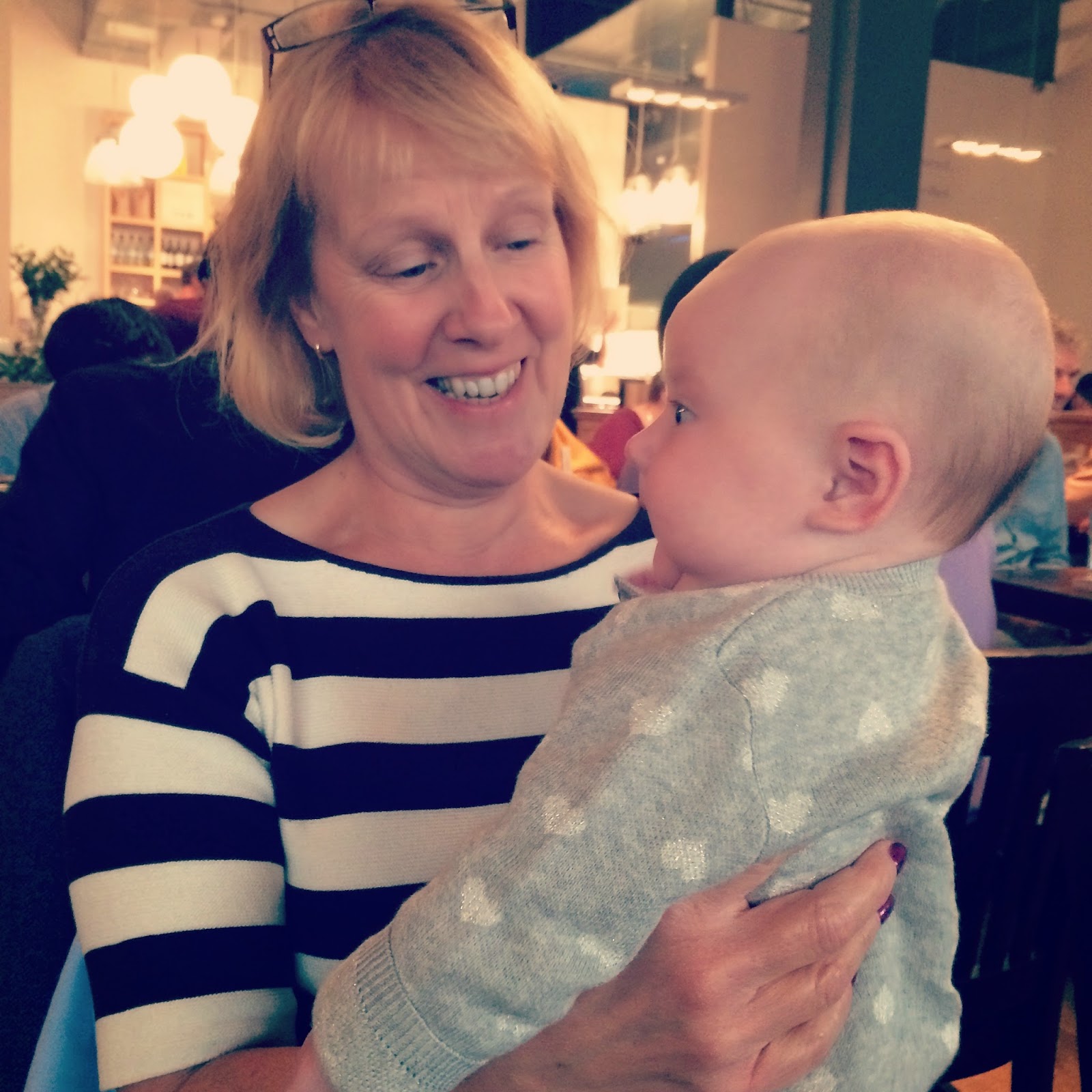 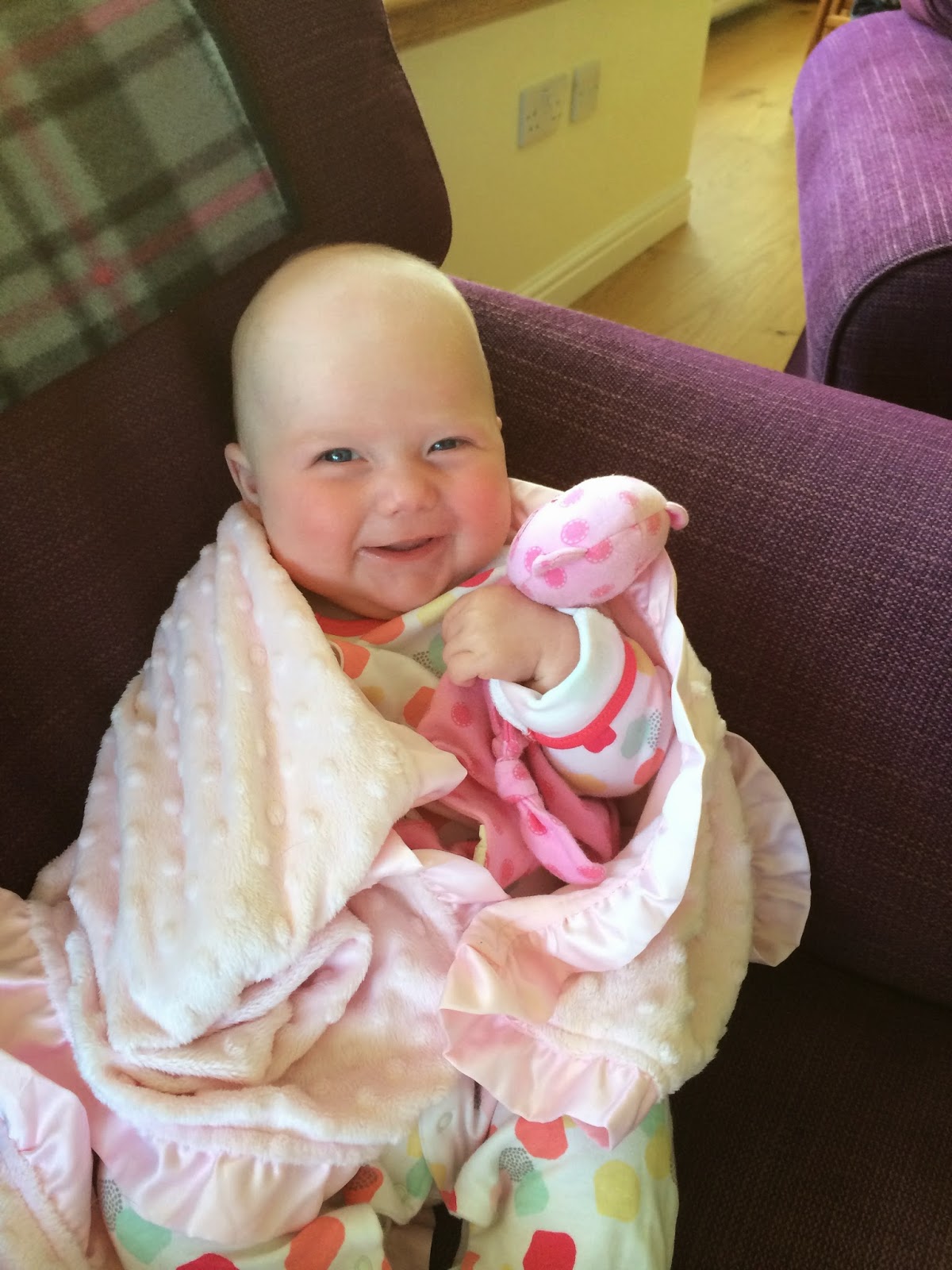 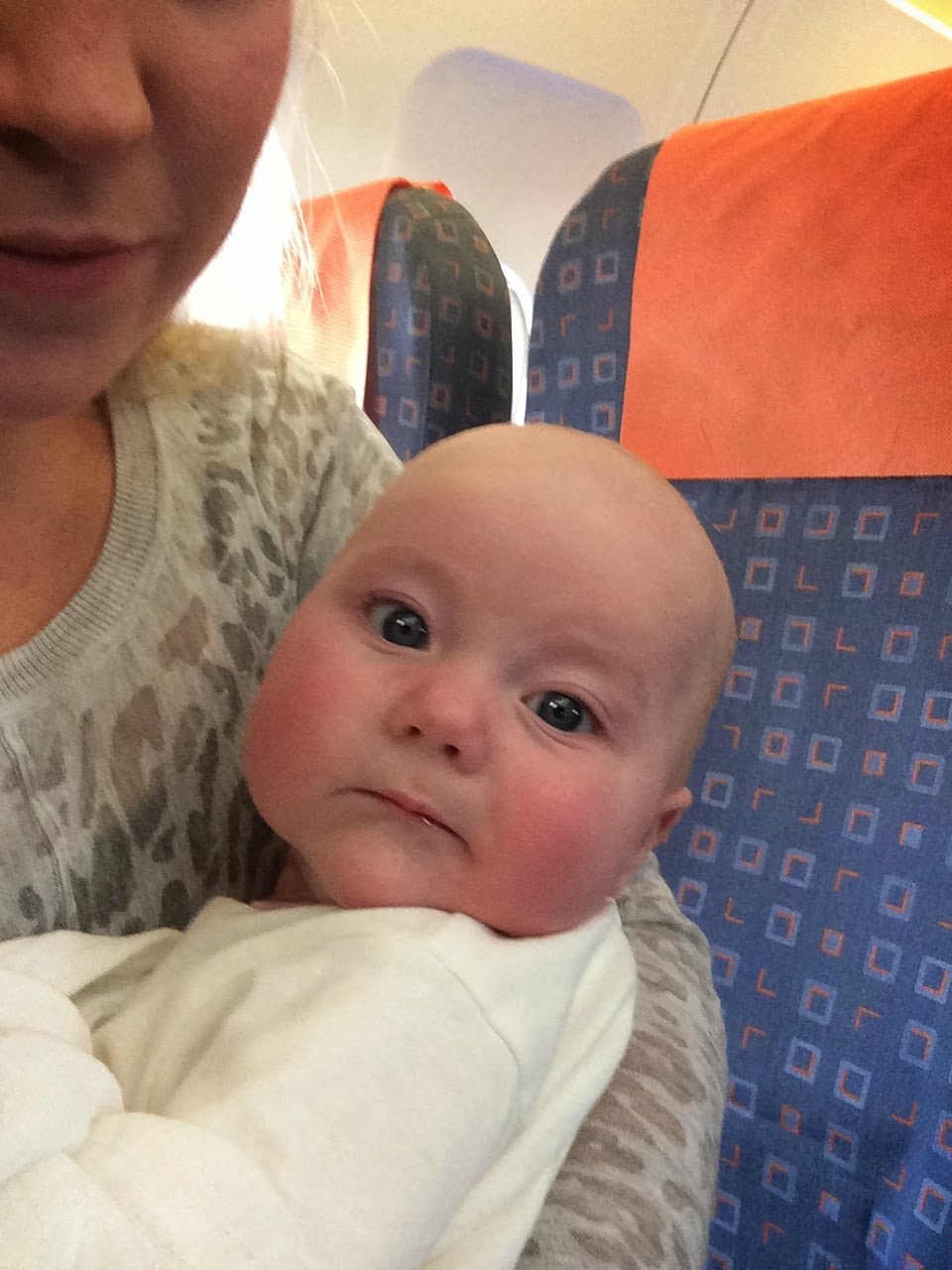 As mentioned above, Isla got baptised – see post here all about it!
We started swimming lessons on Monday and trying to get back into the routine of baby groups etc.
Milestones:
Isla is a babbley monster and will try to talk back to you through shouting if you make the same noises as her!
She’s still improving on the rolling front. Still not quite rolling all the way over. One of her arms gets stuck and in the way.
She’s almost sitting up! If she’s supported she’s quite happy to sit by herself. If unsupported she sometimes lasts a minute or so but veers to one side.
Tummy time is much more of a hit now. She can last longer and fully holds her head up and turns it around to look at things. Her hands are more outstretched when supporting herself in this position too.
Toe grabbing has started! If she’s getting changed or on her playmat she reaches out, grabs her toes and holds on as if it’s a game. Seems to be a lot of fun!
Her hand coordination has improved dramatically. She reaches out, picks things up and can bring them to her mouth with fluid movements.
She is also becoming increasingly obsessed with our food and drink. She watches intently when we’re eating or drinking and tries to grab glasses and food off us!
Routine:
Very similar to last months routine although we seem to have bedtime a lot more organised now!
Bottle at 5.30/6am then back to sleep till 8/9am depending on where we need to be.
Play time on mat or in bouncer with some (bad mum) baby TV so I can get ready and have a shower. The mobile doesn’t seem to hold her attention as much anymore. I’d like to get one of those things that lights up the ceiling with moving stars etc.
Bottle at 10am. Some more playtime or we go out and about.
Sometimes there’s a cheeky half hour nap in here if we’re still at home.
Bottle at 1/2pm. I usually try to get her to nap by putting her in her crib after this bottle. It works probably about 7 times out of 10.
Weight:
She was 16lbs 3 ozs at 18 weeks old. Still tracking well on the old chart!
Feeding:
Still the same as last month really…
Rough times!
5.30/6am – 7ozs
10am – 7ozs
1/2pm – 7ozs
5/6pm – 7ozs
9pm – 8ozs
Clothing:
3-6 months fit perfectly in most brands now. This is the age range that I have loads of samples from work so she has a fab wardrobe at the moment!
SHARE: