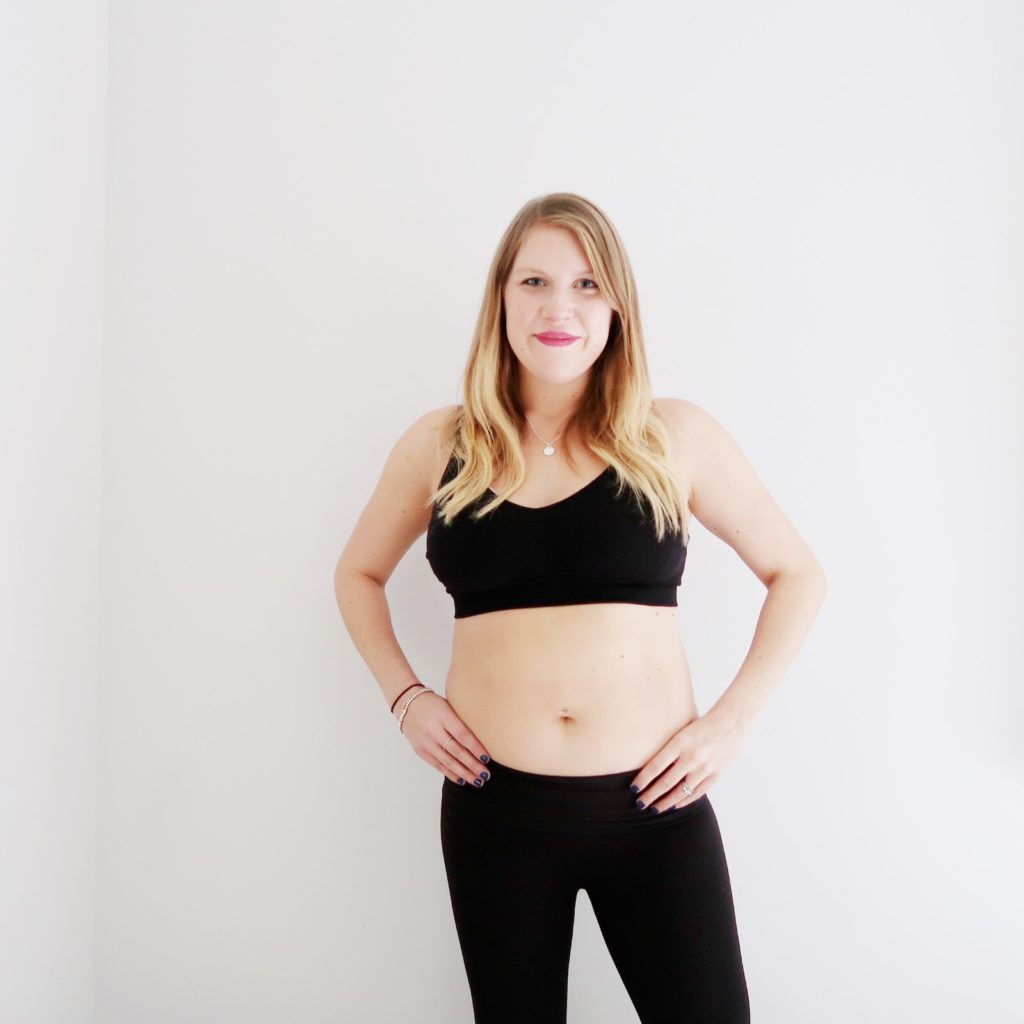 Recovery – I think I’m fully recovered. We shall see at the 6 week postnatal check up next week! I do have a few questions for her (pretty personal!!) so we shall see what she has to say, but I’d say I’m now 99% back to normal. Woo. 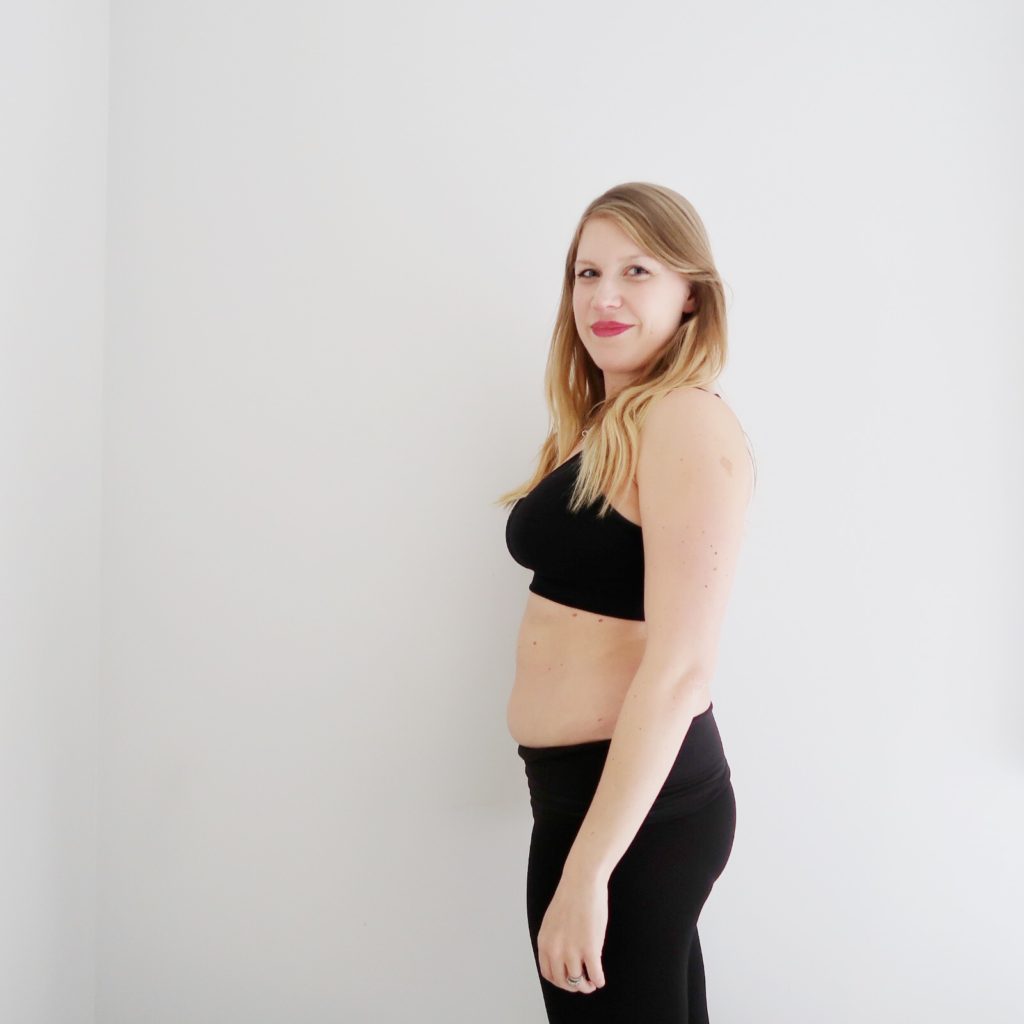 Body – I need to start exercising. I feel so untoned and bleh. It is mainly my tummy, funnily enough, but I could do with a good old toning up session all over. I’m not remotely happy with the way I look but I’m trying not to let it get to me. To be fair, I don’t have much time to let it get to me!

Mood – I feel better in myself but I am starting to get the feeling of being overwhelmed creep back in. Baby L is just so unhappy this week and nothing I seem to do makes it better. It’s so hard not to feel awful and start snapping at everyone around me. I just need a few hours peace a day to get some of my jobs done and I’m not even getting that at the moment. He might be colicky but then again, he’s the same during the day, and not just at night, so who knows. All I know is how sad it is making me. And how I feel like a crap mum. AHHHH. 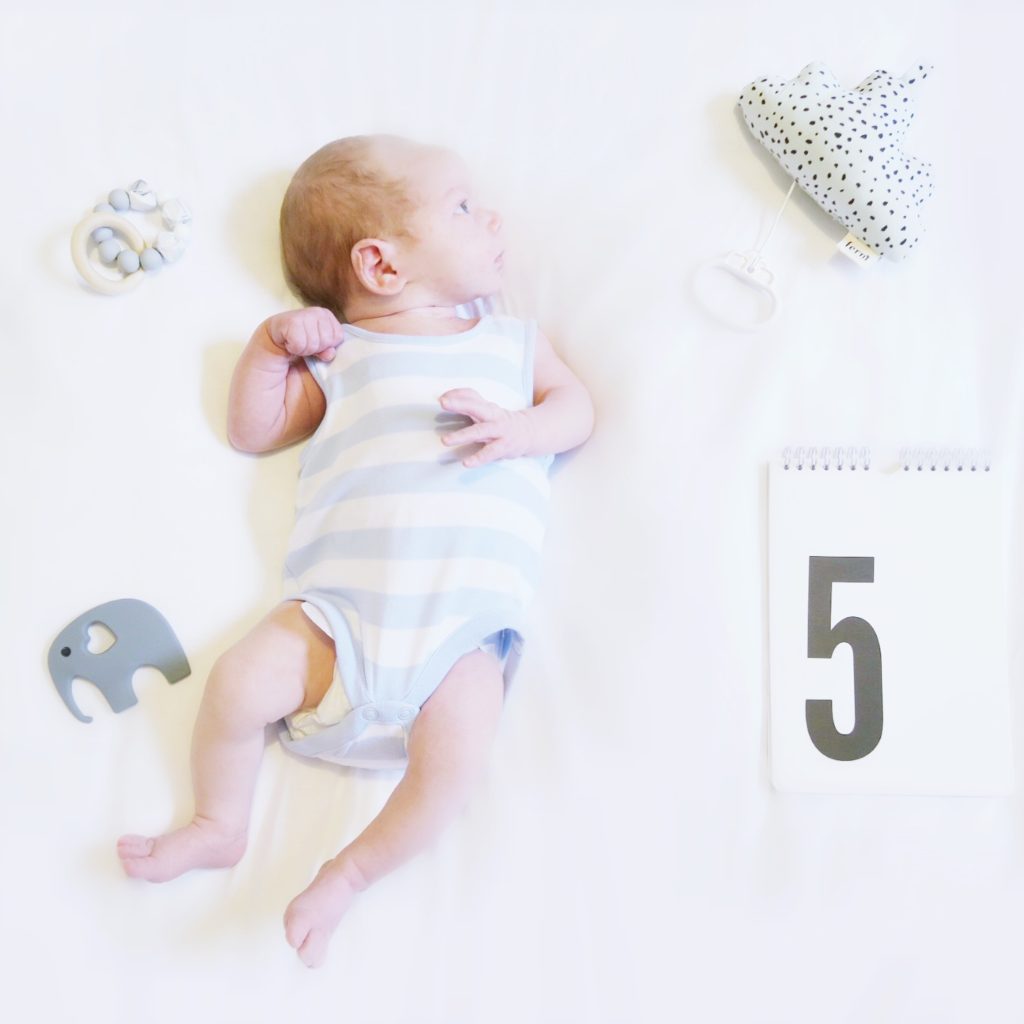 General – it’s been a terrible, terrible week. Baby L has been crazy unsettled and has also broken out in bad baby acne and cradle cap. It looks so bad, bless him.

Weight/Height – he’s gone up to

Feeding – feeding is ok although he never seems to be satisfied. He will feed and feed and feed. Be quiet for about ten minutes, and then be looking again. It’s so tiring. I’m not sure if it’s comfort sucking but he won’t take a dummy at the moment. I’ve tried 99% of dummy brands with him! He also seems to be in pain straight after feeding, so the doctor told me to cut out dairy to see if that helps. He arches his back and pulls off quite a lot now, which is hard to deal with.

Routine – the routine has gone out of the window a little bit this week because he is so unsettled. He has practically stopped napping during the day, which is crazy for a newborn, and he is just generally fighting me at every stage of the day! The only thing I seem to be sticking to this week is when we go though to bed (note, not sleep!!)…about 11pm. and then often I am stuck trying to get him to go to sleep till 1am. It’s just been a case of survival this week. Hopefully a routine will fall into place better over the next couple weeks.

Sleeping – his sleeping has been pretty bad this week. He’s not napping very well during the day, takes ages to go down at night and then wakes up a few times through the night. Exhausted doesn’t cover it.

Size – he’s starting to fit into up to 3 month and 0-3 month sized clothes now.

Development – he’s really alert now. Almost too alert. He loves to lie in his changing basket and look up at my mum’s washing line thing in the utility room. When it comes to toys and stimulation though, he’s not paying much attention and doesn’t seem very interested in being entertained by them. Just people’s faces and washing lines for now. I am SO DESPERATE for a smile. Come on Baby L!

What we’ve been up to – I feel like this week has whizzed by. I’ve got so much work on at the moment, and it is hard because I’m not getting the chance to get through as much as I like with a clingy baba. We’ve been trying to get out and about to see friends and have had a few coffee and park dates.