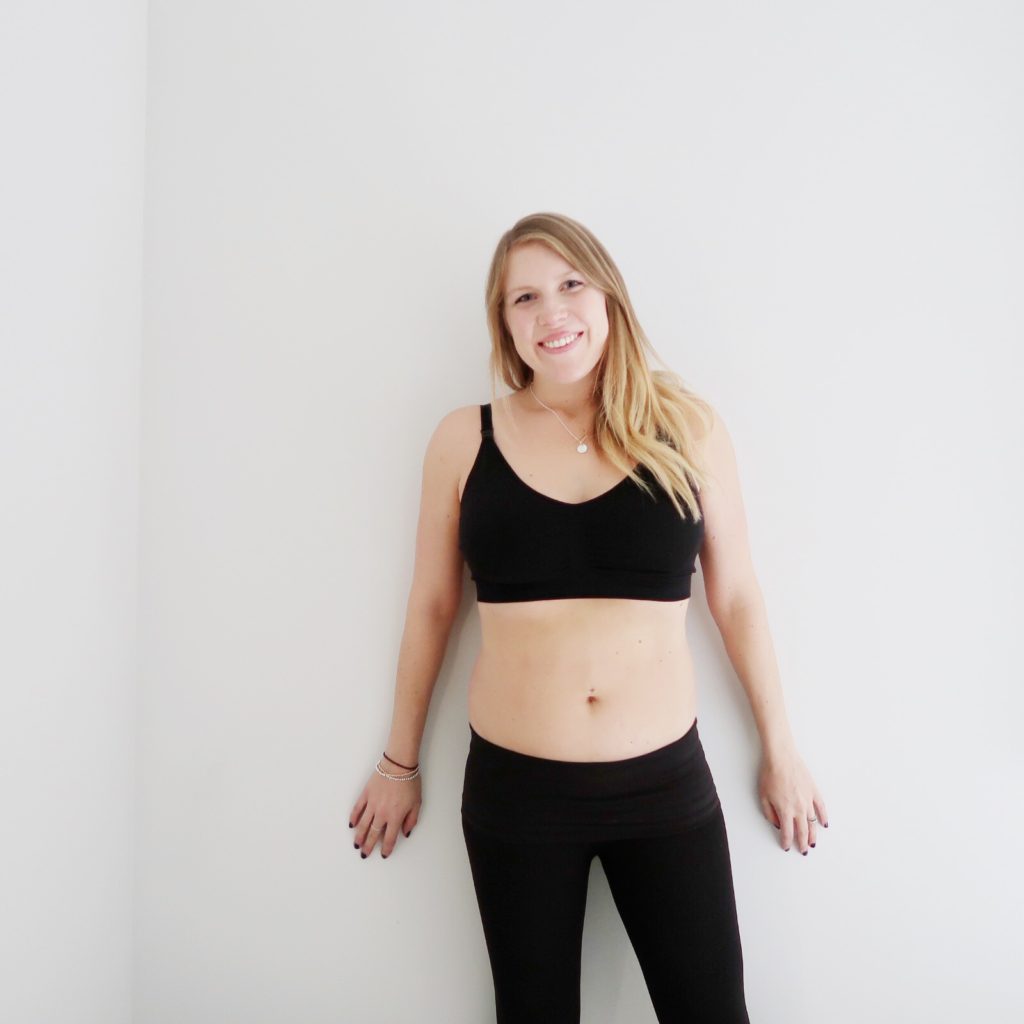 Recovery – I had my 6 week postnatal check which was a bit of an anticlimax. When I had mine down in Portsmouth, they were very thorough and gave you physical exam as well as asking lot’s of questions etc. My one up here was just a bit of a chat and that was it! I’ve arranged to get my copper coil back in, in a couple weeks though. No more babies for a few years! 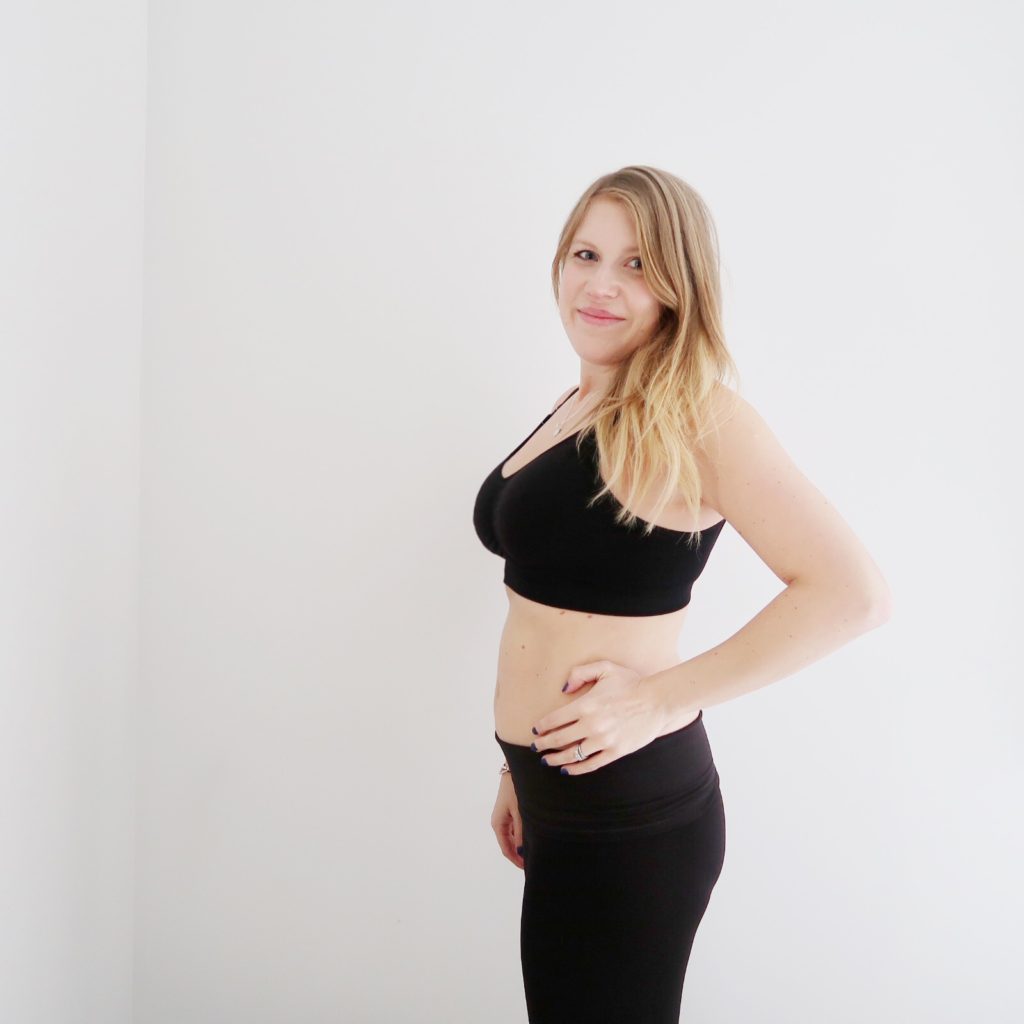 Body – I need to start exercising and possibly dieting now. It’s time to not use baby weight as an excuse and jump back on the Lean in 15 bandwagon! The husband and I were using his recipes and doing the HIIT work outs before I got pregnant, and before he got deployed. They were great, so we’ll be doing them again, I’d just like my tummy to be a bit more toned and not just hang down. I am fitting into mainly size 10 now, but just don’t feel like myself.

Mood – I’m feeling more positive now we have a diagnosis for why Baby L has been acting the way he has. Screw you silent reflux!!! It has been an incredibly tough week and my nerves have been shattered on more than one occasion. Baby L has been so clingy, I’ve barely had a moment to myself and it’s starting to take it’s toll. Between the clingliness and the breastfeeding, I have just felt like a bit of a slave! 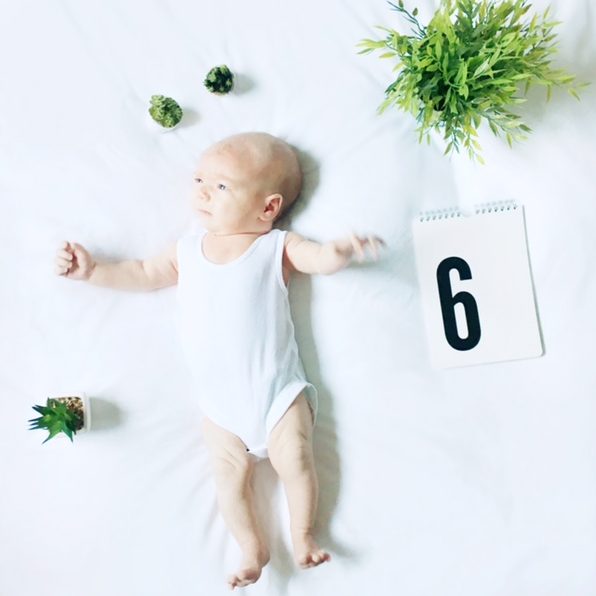 General – it’s been a pretty horrendous week but things have started to turn around now. A few people mentioned on my YouTube channel/social media posts that L might have silent reflux. I’d never heard of it so I brushed it off. One night I googled it and he literally ticked every single box. It made me so sad. I spoke to our HV who said to get a GP appointment. The GP was great and two of his kids actually had reflux so he explained all the options to me. We’ve come to a conclusion to use Ranitidine first to see if it helps. I don’t want to jinx it but, Baby L has honestly been like a different baby since he started on it.

Weight/Height – there was an incident at the baby clinic this week (my HV didn’t have time to do a home visit, so I had to brave the clinic) and the scales they were using to weigh the babies were broken. They said L had lost over a pound in a week and I almost cried! It was horrible. They all started talking about what a concern it was etc. Then my usual HV arrived, got her scales out of the car and lo and behold, he had actually put on weight and was 10lbs 12oz. Thank goodness!! He finally got his height done too and he’s 55cm. The GP who did my postnatal check also checked Baby L out.

Feeding – his feeding was constant for a while before we got to the bottom of his silent reflux. He was wanting to feed all day every day, which was such hard work and really messed with my milk supply! It was basically to try and keep the pain from the acid in his tummy at bay, so the GP told me. Now that he is on medication, he is back to feeding every 2.5-3 hours – THANK GOODNESS.

Routine – the routine has been all over the place this week, but it has roughly followed this pattern:

Sleeping – since the Ranetitdine has kicked in, we are getting much better nights. L has gone back to sleeping from about midnight through to 4.30-5am-ish, then 5.30am to 8.30am. He still takes a while to actually fall asleep though.

Development – we’ve had a few half smiles here and there but not full on proper ones (unless there is wind involved!). He loves trying to roll over, but he’s been doing that for ages. It’s not some crazy advanced thing it’s just that he has had tension down one side of his back which makes him arch and twist round (it was explained to me by a chiropractor!). He loves looking at people’s face and has started studying his hands a lot and grasping at things.