We decided recently that we thought it would be a good idea to start trying to get Isla into some sort of a routine. We realised that, of course, for the first little while you can’t force newborn babies into a routine. Everything has to be pretty much baby demand led and it makes sense at the beginning.
Your baby is busy figuring out their new world and what they need to happen to survive in it and you’re busy figuring out when and why babies need things at certain times. It’s a huge learning curve and we felt that until we knew Isla’s cues on certain things and tried to learn what her different cries meant, it would be hard to establish a proper routine.
Although, we did try to influence certain things from the beginning in order to make a routine easier in the future. For example, we’d try and make the difference between night and day as obvious as possible with louder noises, lots of chatting and light during the day and a bit more quiet time, darkness and relaxing noises at night. Who knows if it helps at that stage but hopefully it’s helped shape Isla’s view of the world a little…

At almost 9 weeks old this is now how out days go (usually!)
Between 4-5am – Isla will usually wake at this time now looking for a bottle. It used to be around 2-3am but she seems to be pushing her times back a bit. One of us will feed her as quietly as possible and put her back in her co-sleeper which is on my side of the bed.
Sometimes between this time and when we get her up properly she will fuss a little and make noises to herself. If I can’t settle her in her co-sleeper with her dummy or white noise sheep then I’ll usually take her into bed with me for a bit. I know there are a lot of mixed opinions on this and I’d never consider co-sleeping through the night with her but I know I don’t move when I sleep and I wake at the slightest noise. It seems to settle her and let me get another couple hours sleep which at this stage I’ll take! Once she starts sleeping better and sleeping in her own room this will obviously stop! I also only take her into bed once the husband has gotten up for work at 6.30am. 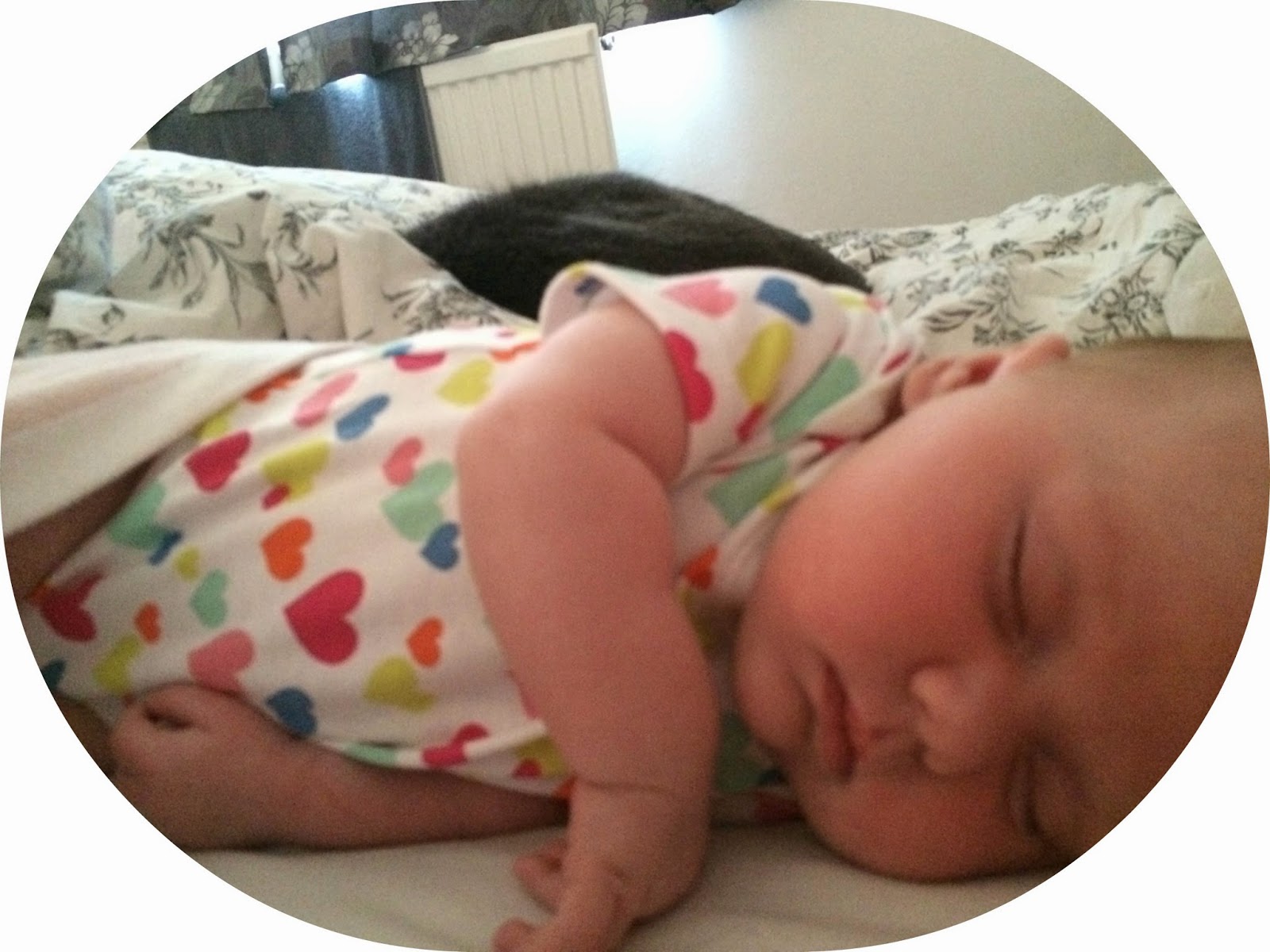 Between 8-9am – Between this time is when Isla will wake properly looking for her next bottle. I pop her in her co sleeper and run down to get a bottle ready. While it’s cooling/warming up (depending on whether I’ve made one in advance) I take her though to her nursery and get her nappy changed. I usually wait till she’s had her bottle to put her in her clothes for the day. Since we switched to Dr Brown’s bottles she makes more of a mess!
After this bottle we go upstairs and I put Isla in her bigger cot that’s in her nursery that has a mobile in it. She lies happily in there with her mobile on while I get a shower and get ready. Sometimes I let her have a bit of naked bum time, for her skin, with her changing mat in the cot at this point too. 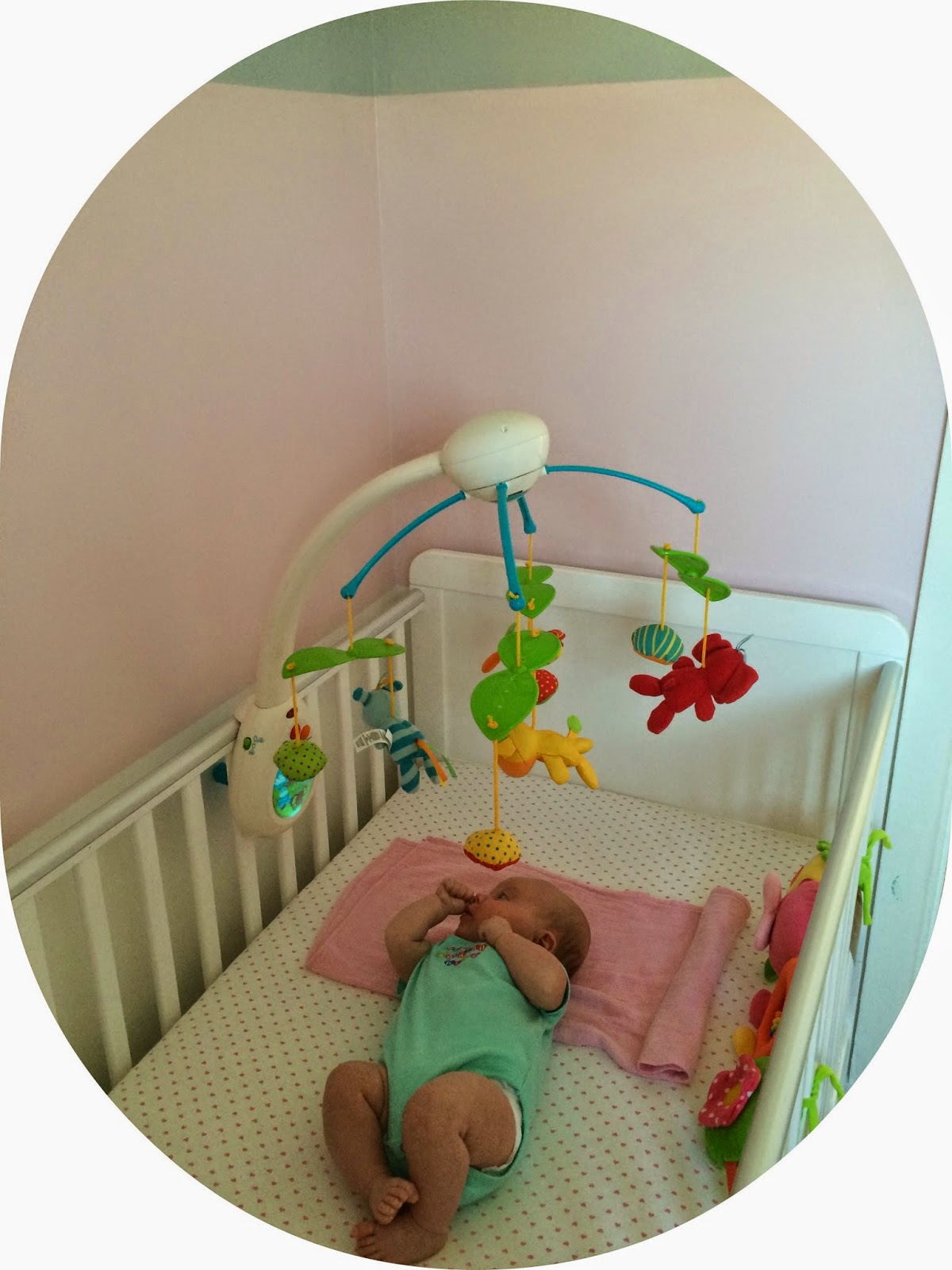 We then go downstairs and have playtime on her rainforest mat or reading black and white books. Sometimes we’ll have tummy time now too if she’s in the mood.
Between 12-1pm – Another bottle!! Usually after this bottle we get a sleepy baby! When the weathers good and if she’s struggling to get to sleep I’ll go for a walk with her in the buggy to help her nod off. She can usually nap for up to 4 hours at this point in the day. I can get out and about with her in the car if needs be and she usually sleeps through. Not always the case though (today for example, she’s still awake at 2pm!) 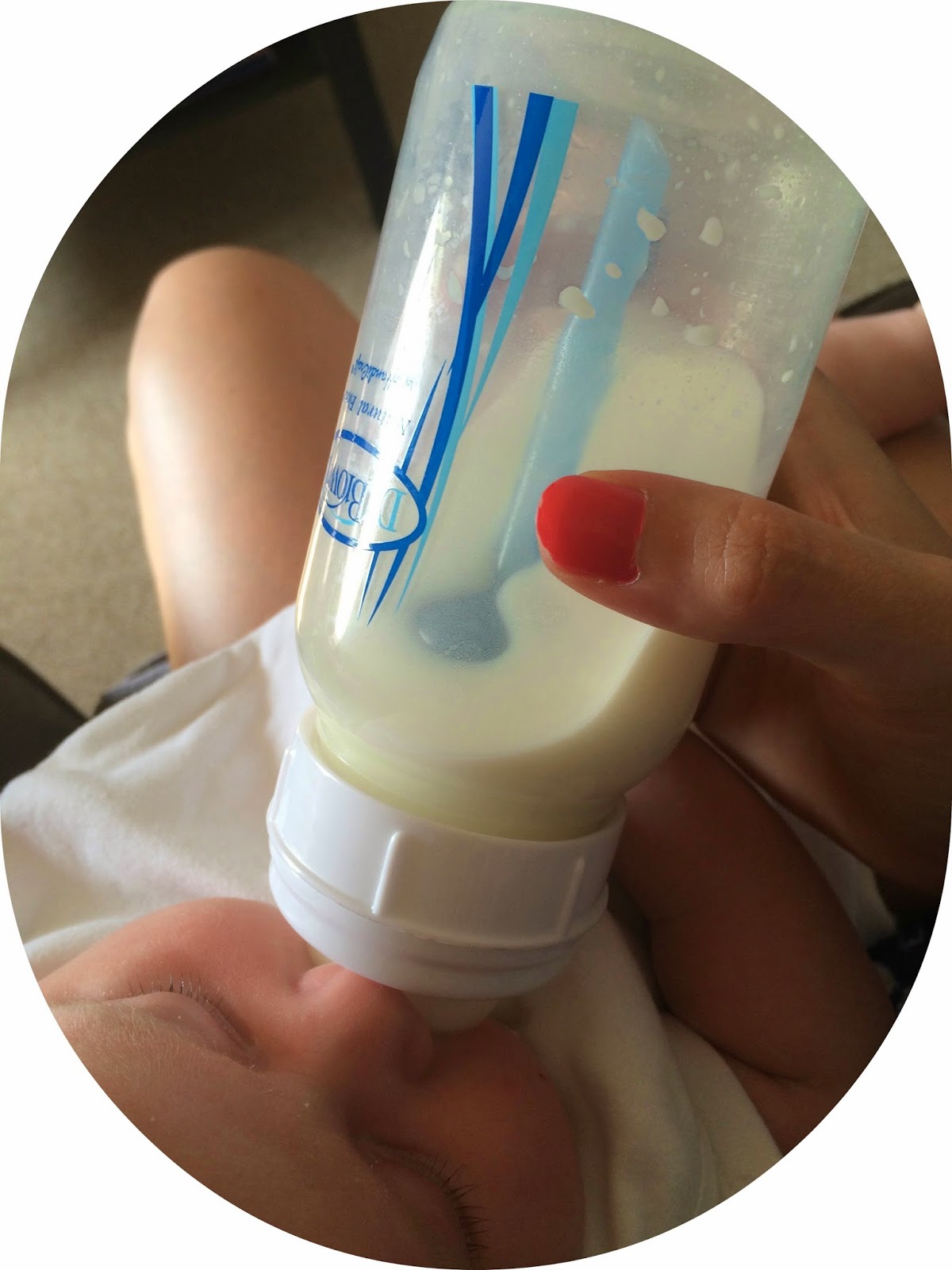 If she doesn’t manage to nap she can get quite overtired and angry with life so I do all sorts to try and make her go to sleep if she won’t. Lots of rocking, walking around etc. Her sling can work wonders for this too. She rubs her eyes now so we know when she’s really tired!
Between 4-5pm – She’s awake looking for another bottle. This feed is usually quicker than the others. Probably because she’s gone longer without milk!
5pm onwards – Time with daddy, more play time and lots of chatting to her to get her to smile etc. She will now usually go down on her mat or in her bouncer whilst we have dinner between 6 and 7. If not, we eat in shifts haha. 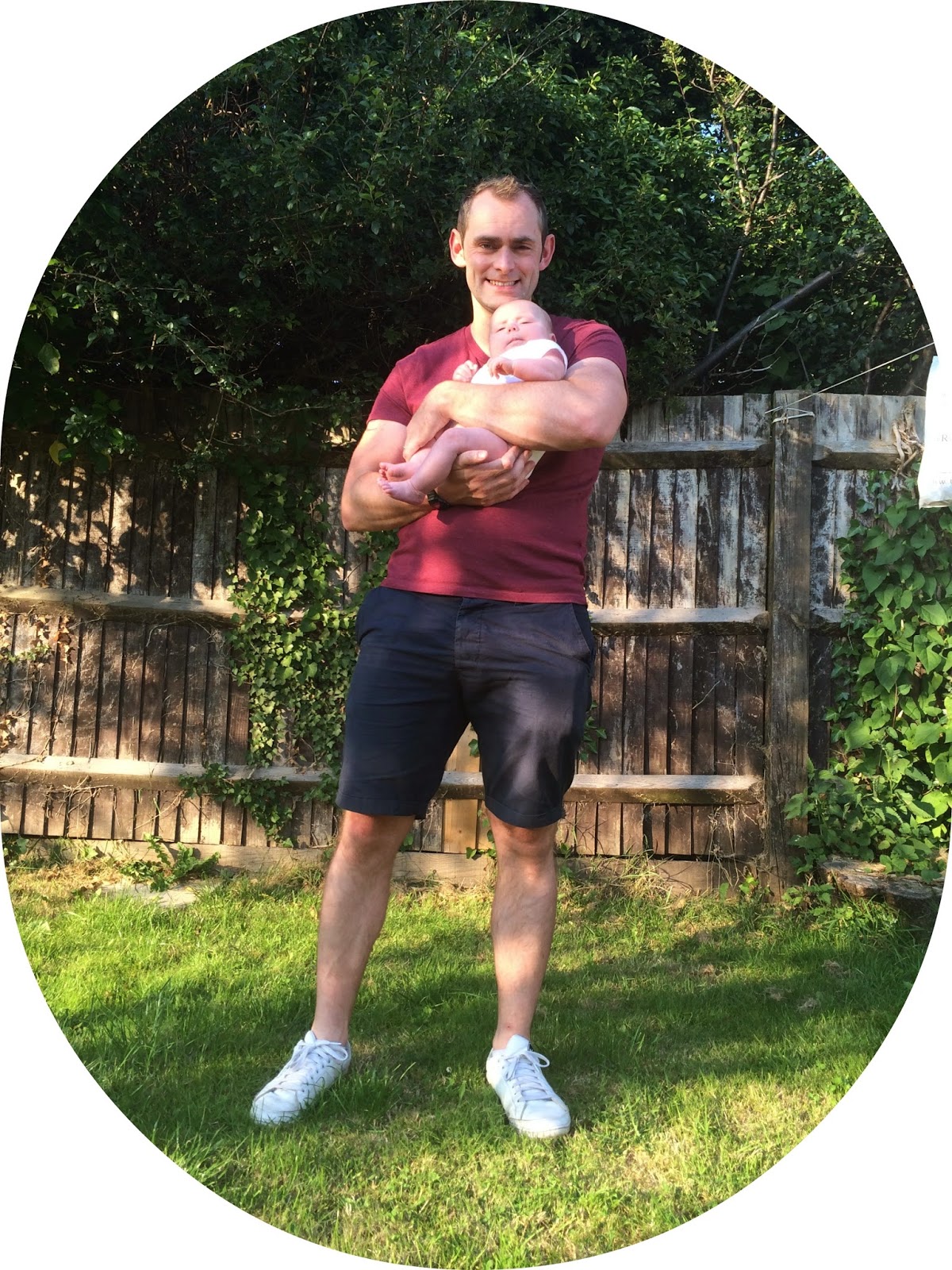 Around 8pm – Bath time! Isla has a bath and then a massage and we put her in whatever we want her to wear to sleep in. Recently, because the weather has been so good, she’s just been sleeping in vest bodysuits or short sleeve bodysuits. 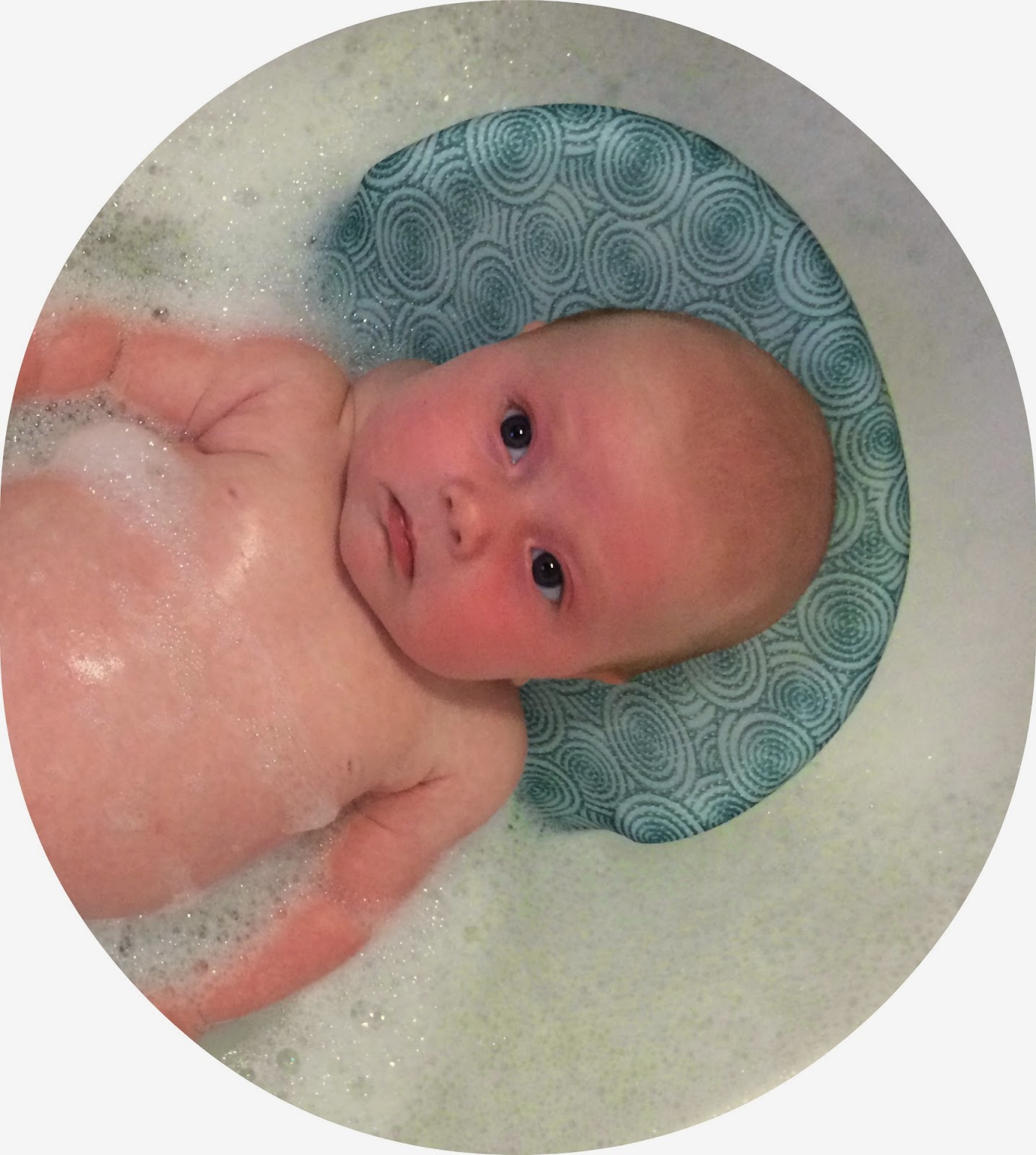 About 8.30pm – Last bottle before getting put down for the night.
About 9.30pm – We try to take Isla upstairs and let her self settle in her co sleeper. Sometimes it works, sometimes it doesn’t! We will try and encourage her to go to sleep in there rather than on us downstairs. 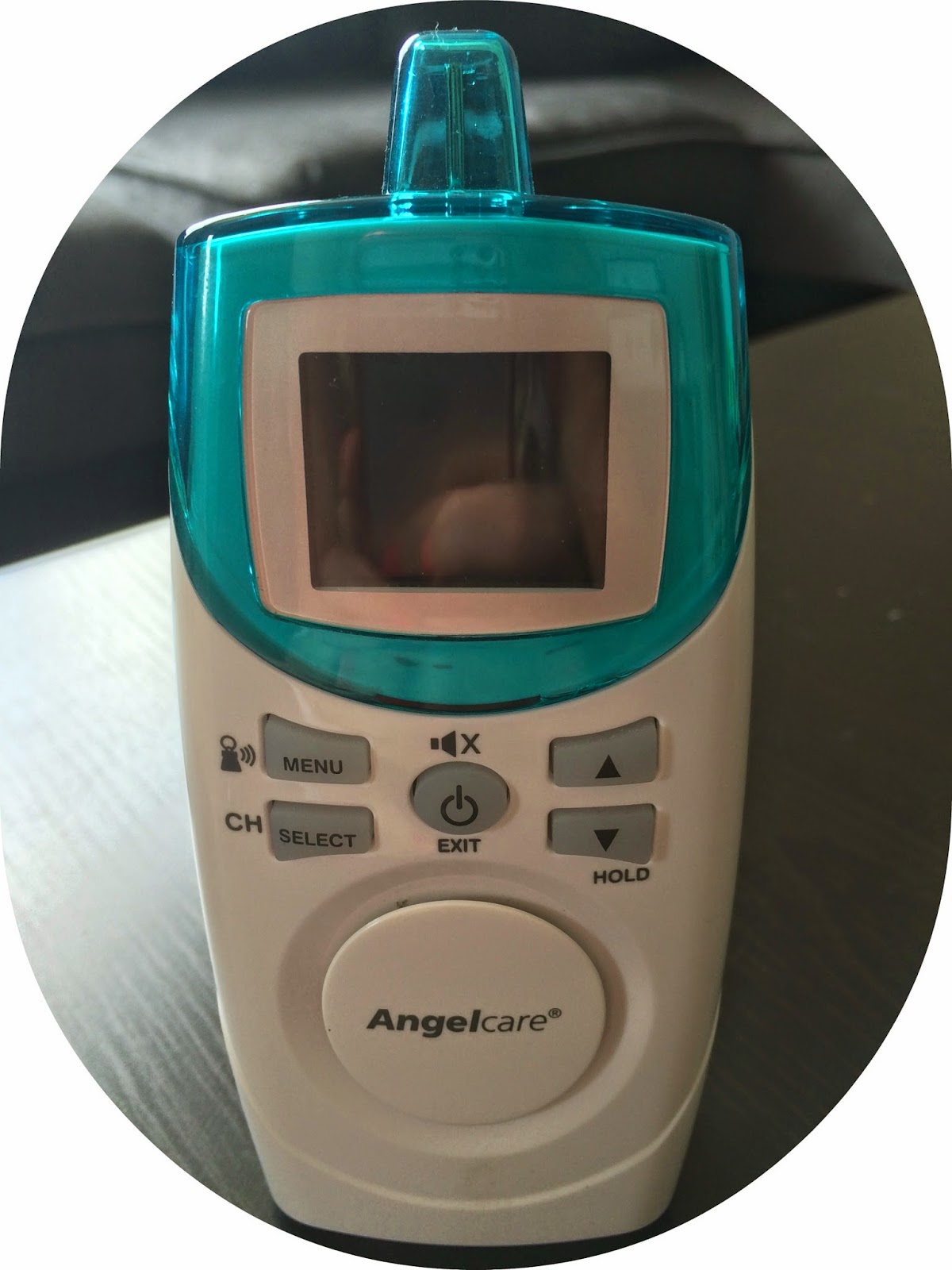 We go up to bed around 11pm. I’ve now started trying to dream feed Isla but it’s not going very well so far! 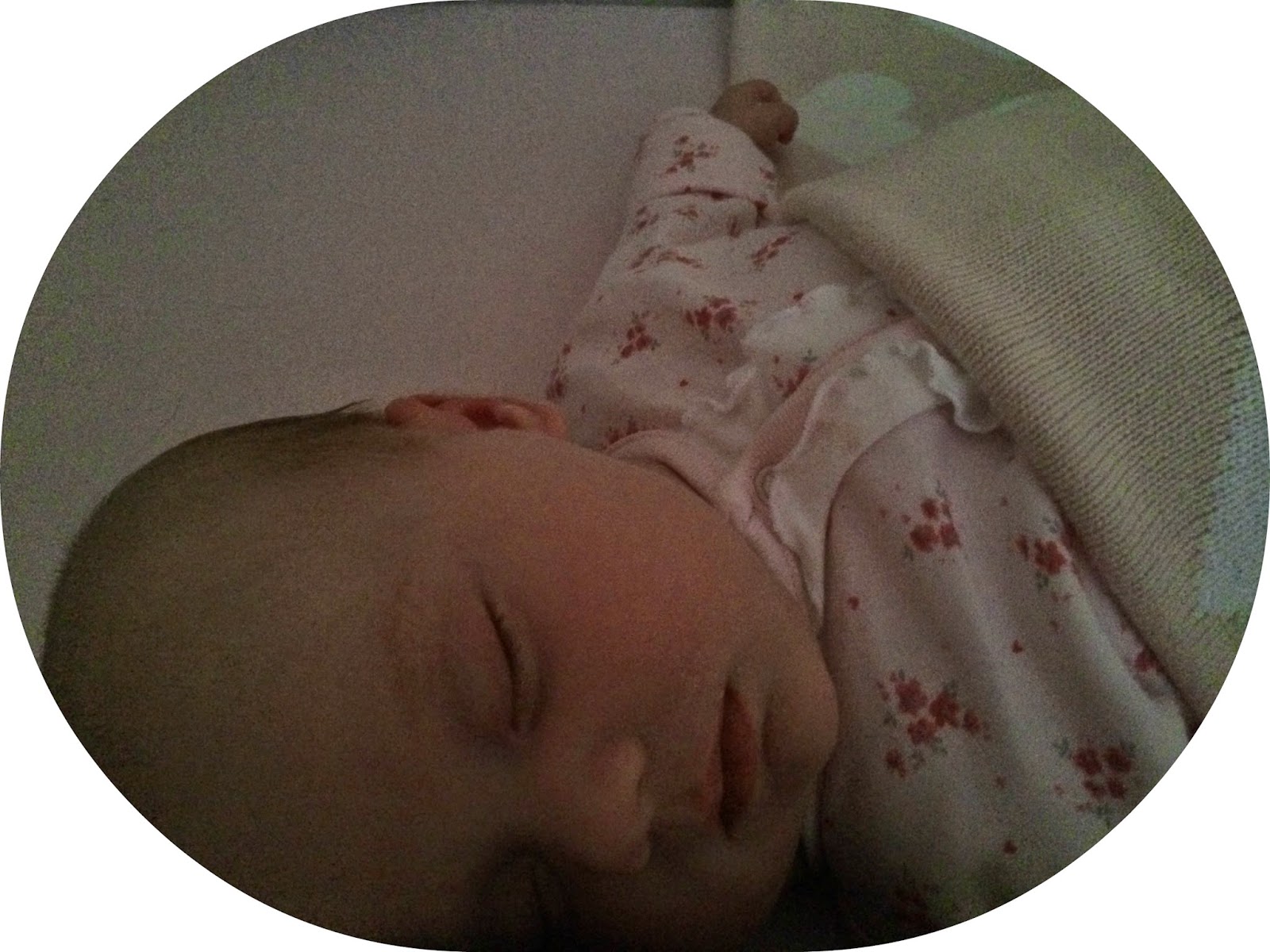 And then it all begins again the next day!
Obviously if we’re going out and about timings change but we try to stick to roughly the same times each day for feeding and bed time.
I go to a couple baby groups and just feed her if we’re there around the times she needs fed!
How young were your little ones before they got into a routine?