There is nothing quite like the feeling of dread you get when you know you are going to face another night of countless wake ups and battles to get your baby to sleep. I remember getting a slightly anxious feeling when I first had Little I and she would go through sleep regressions, but nothing prepared me for the close-to-breaking-point feelings I get, now that we have a serial non sleeper in our second child, L. 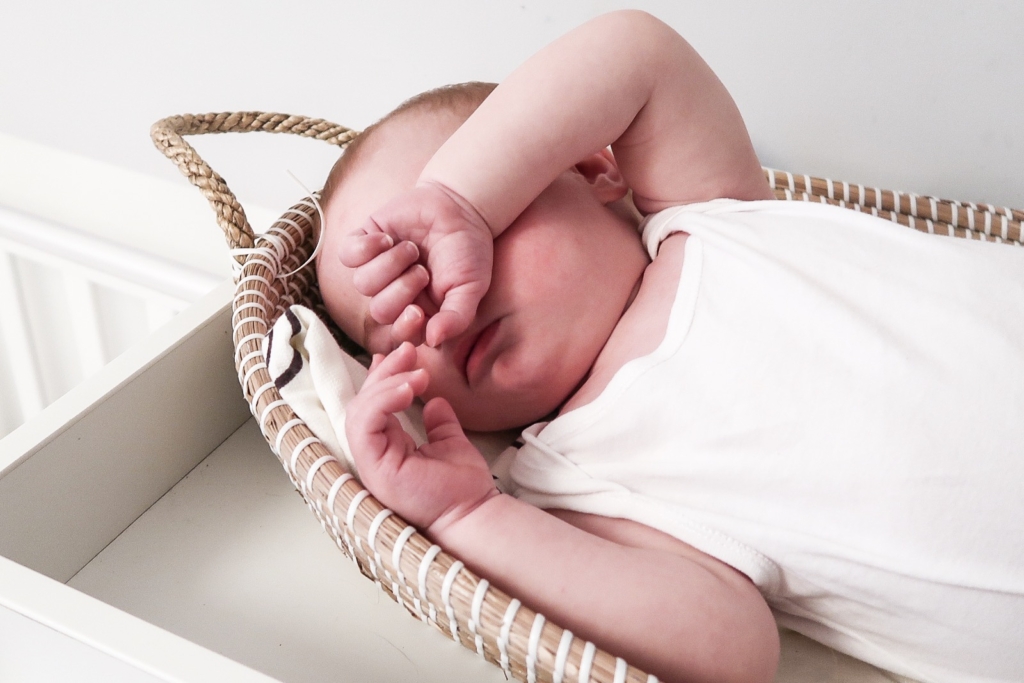 A bit of background for you. He has had continuous sleep problems since the day he was born. Suffering from silent reflux and a cow’s milk protein intolerance mean that naps barely existed as a newborn. I would have to walk around with him upright until he fell asleep and the gradually put him down in his basket, before he would then wakeup again about 10-15 minutes later and we would have to go through the whole process again. It. Was. Exhausting.

The silent reflux got treated with various medicines. Ranitidine gave me my baby back and let me feel like a proper mum for a few weeks (hello nap times and more structured bed times to give us all a bit more routine and relief) but would start to wear off pretty quickly and we would soon be back to square one. He is now on omeprazole and that seems to help during the day, but we still get bad flare ups at night.

We got to a stage, when he was about eight months old, where we would have these huge battles to get him to go to sleep but once he actually did, he only woke up once or twice in the night. That was do-able. I’m actually almost sure I preferred that situation compared to our current one.

Gentle controlled crying was what ended up sorting out our bedtimes. I’ll do a post on that soon. He now goes down, with barely any problems, at 7pm every night – compared to the up to two hours of screaming we had to contend with beforehand. But between the hours of midnight and 6am it’s anyone’s guess what’s going to happen. A good night is anything less than three wake ups. A bad night can be between six and eight.

I know not all babies sleep through the night. I know all babies are different. I know it’s perfectly normal for them to wake up a couple times through the night. But I don’t think it’s right that he’s currently averaging waking up six times a night for what seems to be no apparent reason. Having to go to work for 8am four days a week on three or four hours broken sleep is horrendous and we need to get it sorted.

I’m also conscious that the husband will be back at sea soon and I’ll be doing this solo again. The thought of not having anyone to share the nightly wake ups fills me with worry and makes me feel sick. You reach this level of exhaustion where you have no idea how you are still functioning but somehow you are.

We’ve tried controlled crying through the night. We don’t pick him up, unless to put him back down on his back or is he is utterly inconsolable. We don’t rock him. We don’t take him into bed with us. We don’t give him milk any more, only water. We just check his nappy is ok, check he is comfortable and stroke his face and pat his tummy to try and calm him down. We have changed his reflux medicine to the evening in case it was wearing off throughout the day. We have taken away any incentive to get up through the night, yet he still insists!

I have no answers at the moment. I’m investigating a few sleep therapists and courses so will keep you updated.

Does your little one sleep well? Or are they a bit of a sleep dodger like my DARLING son (haha)?

Topic Thursday: Having a Social Life and Being a Mummy