It’s getting to that time of year where the sun is starting to put in a bit more of an appearance and the great British tradition of going for a picnic takes off again. I, for one, am a HUGE fan of a good old picnic. Anything that involves getting to eat lots of different bits of food is a winner for me! This week has been a particularly good week where we are weather wise, and we decided to surprise Little I with an after nursery picnic. She is like me and always loves a bit of al fresco dining. 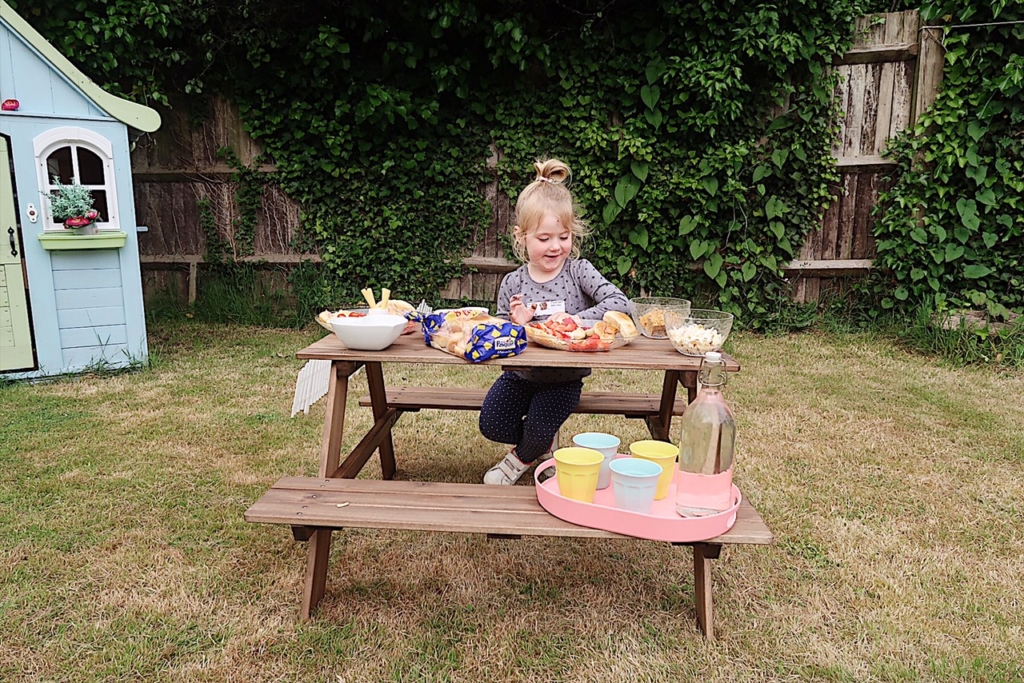 We’ve also just invested in a little picnic bench (thanks to an impromptu Ikea trip last week!) so this was the perfect opportunity to try it out. 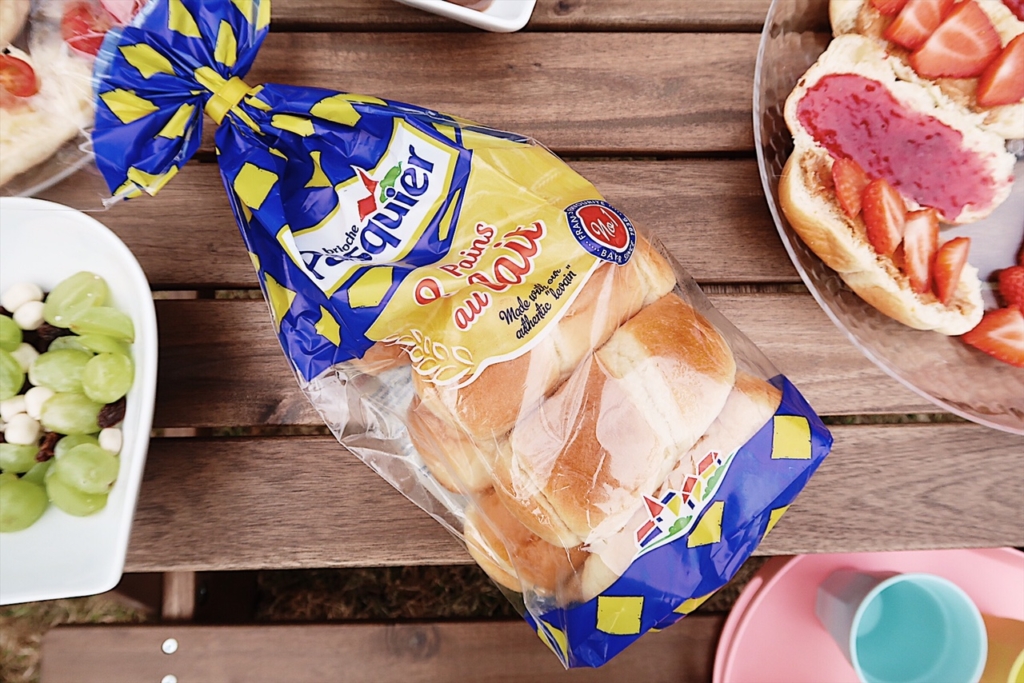 I made up a savoury plate and a sweet plate using the Brioche Pasquier pain au laits as the base ingredient.

The savoury options were: 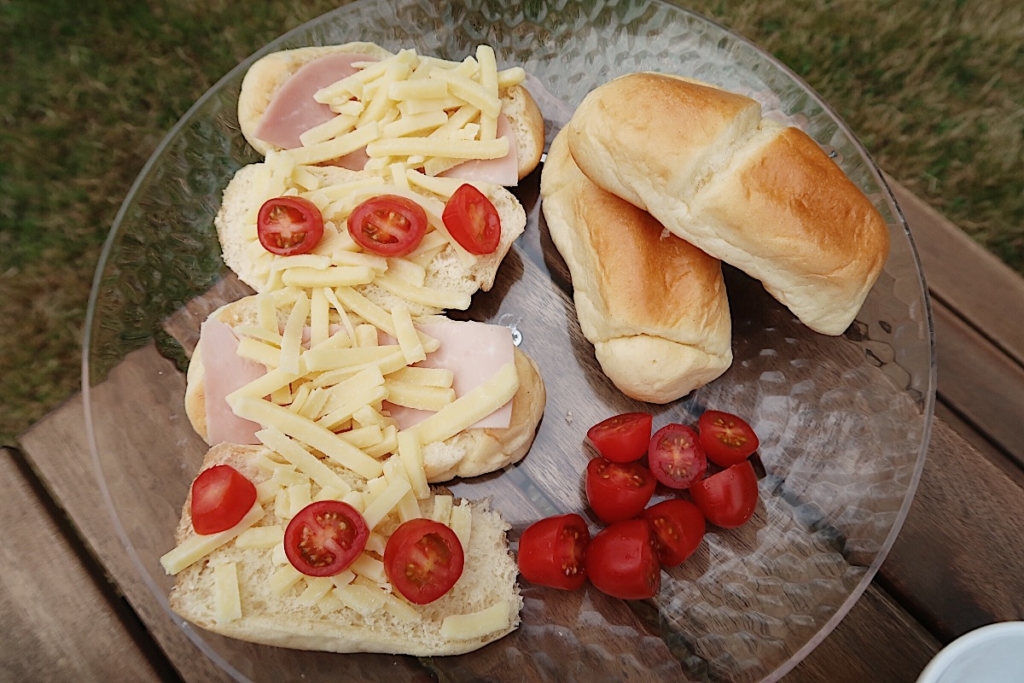 And the sweet ones were: 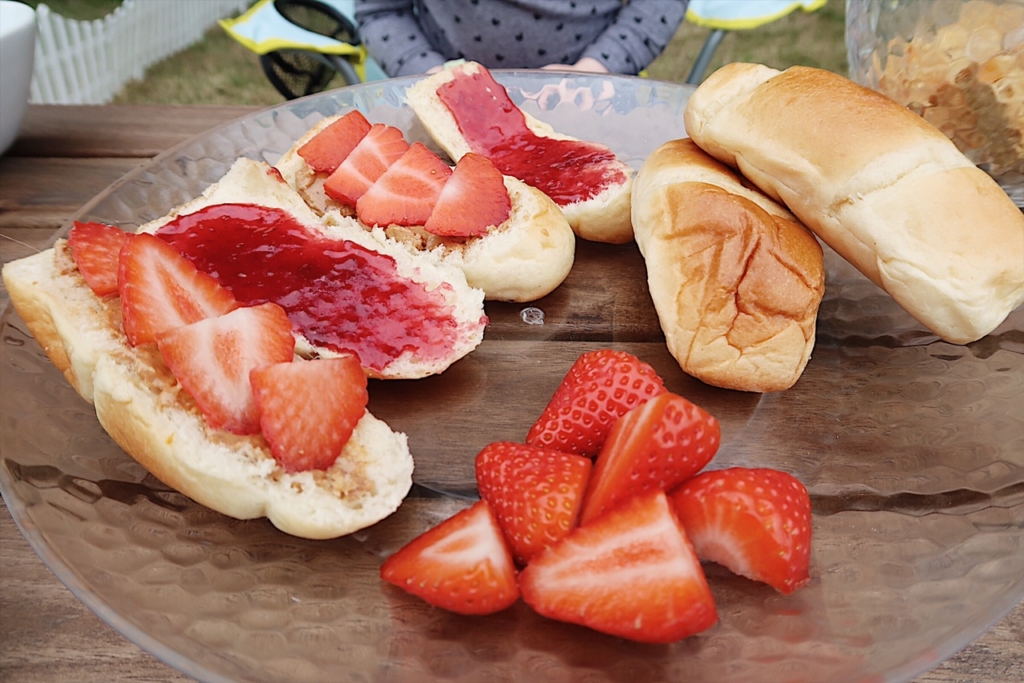 The honey cinnamon cashew butter ones vanished in minutes so I will definitely be making them again when we head out for a picnic with friends. The husband was super impressed considering he doesn’t like peanut butter.

As an extra little treat I melted some Nutella (EEK) and let the toddler dip a plain pain au lait into it. She was delighted! 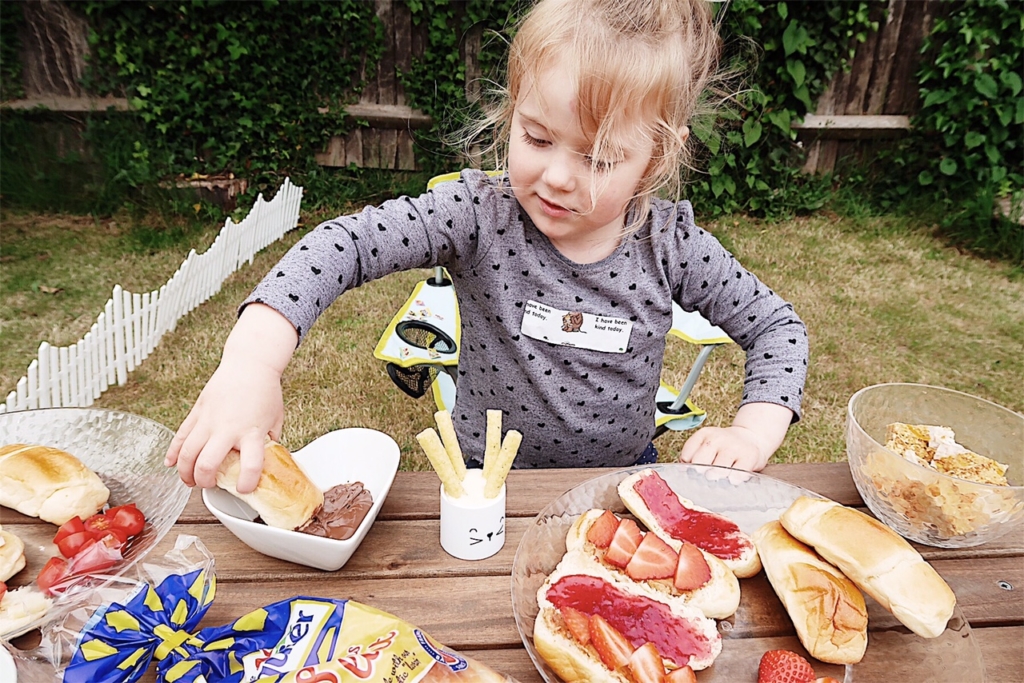 Unfortunately the littlest member of the family and I are dairy free at the moment so we just had to watch on with jealousy as the toddler and husband tucked into their Pain Au Lait snacks. They are one of my favourite types of bread so it was rather painful to watch! I’ll definitely be buying myself a pack for when I stop nursing baby L.  You can also get them with chocolate chips – a perfect after school treat. Yum.

For our picnic, I also made: 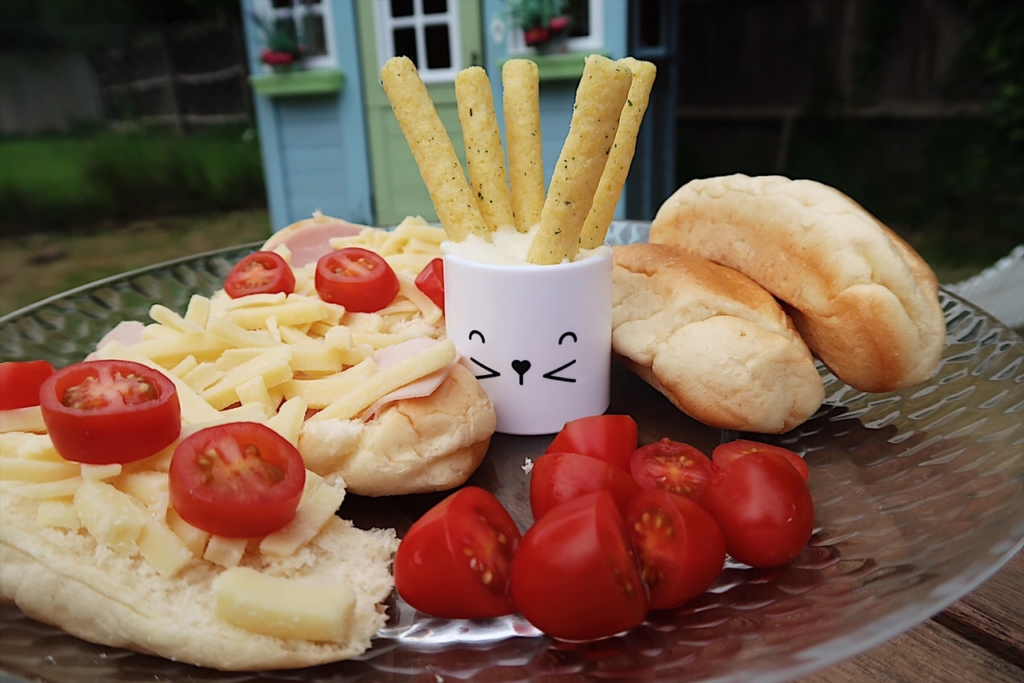 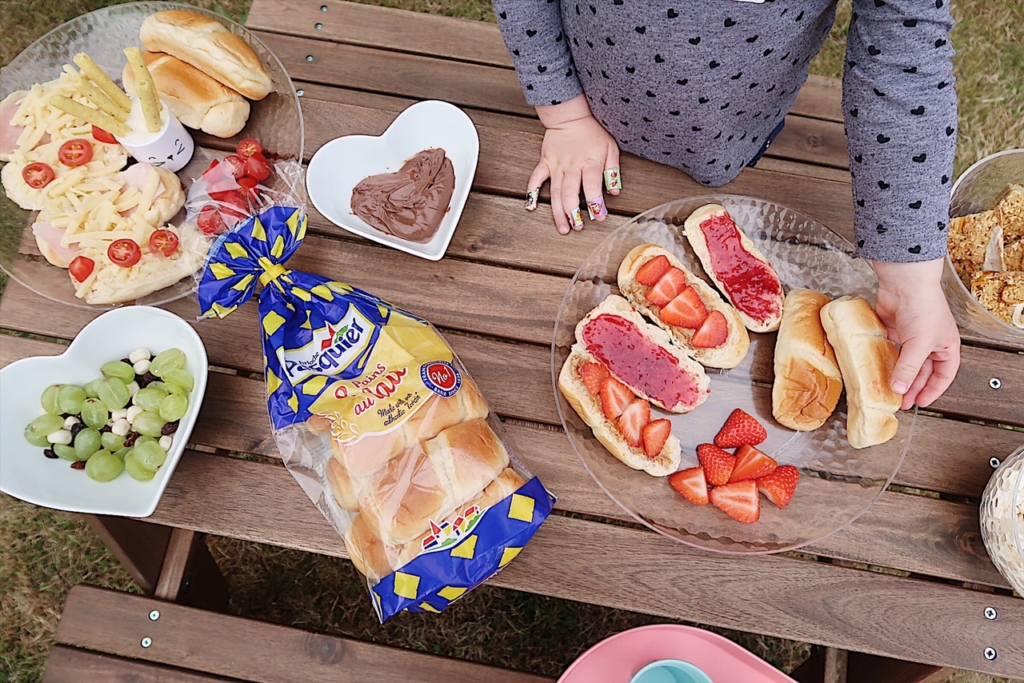 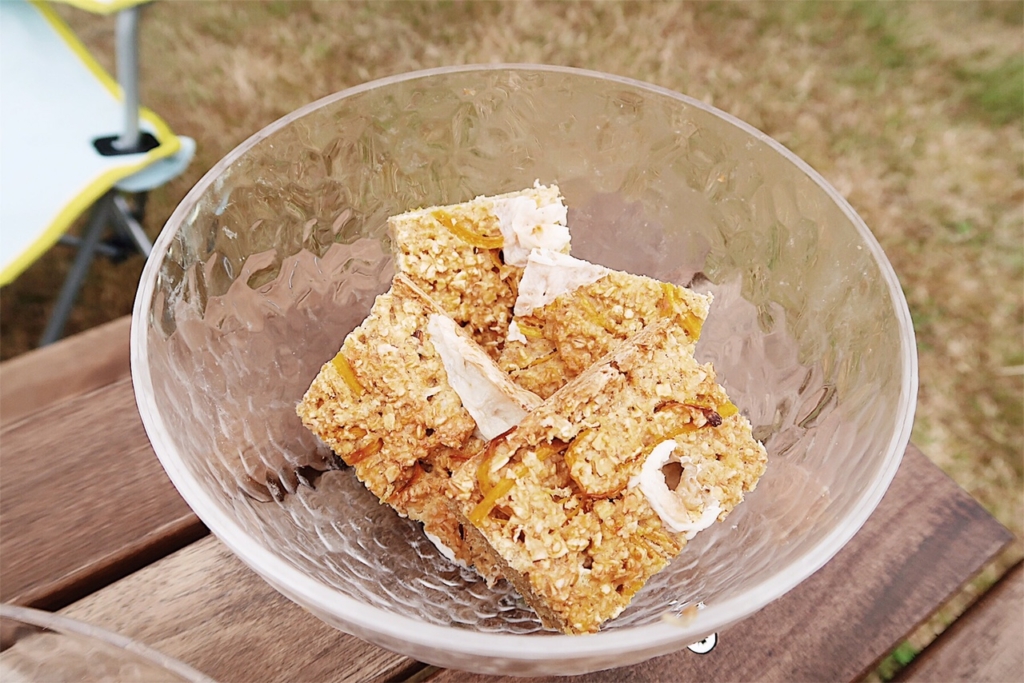 It’s so nice getting to spend more time outside and we’re lucky that we have a decent sized garden. It helps on those days when you can’t face going out but are going a but stir crazy inside. Roll on the proper summer months. 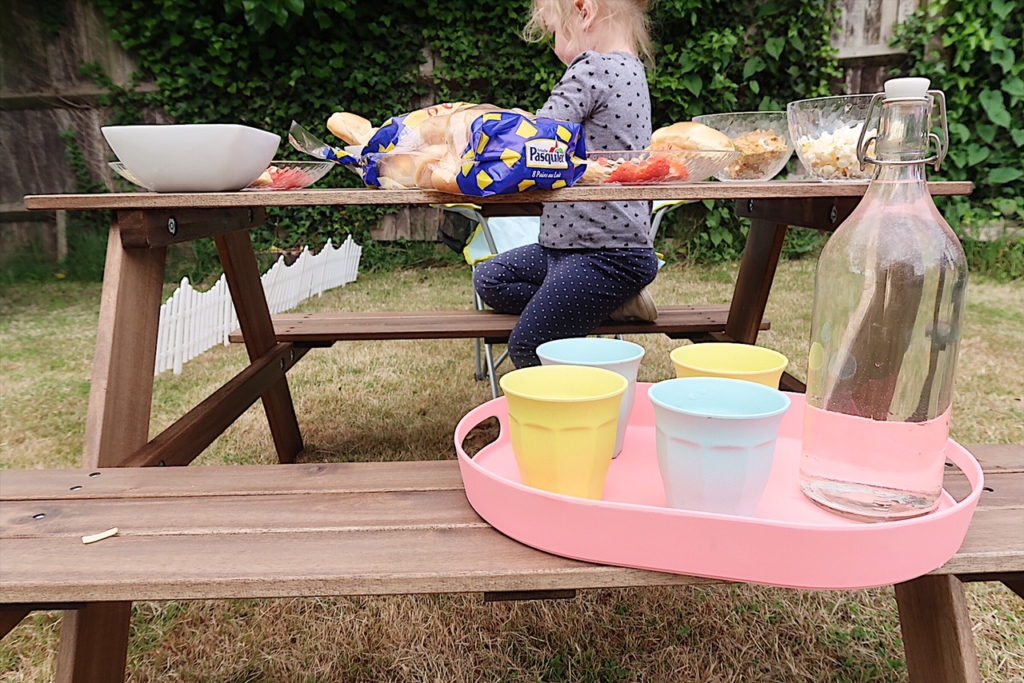 Here’s a fun fact to end on – over four million Brioche Pasquier products are eaten every day, and we can see why!! You can find them in most leading supermarkets and food retailers including Tesco, Sainsbury’s, Morrisons, the Co-op and Ocado.

What are your favourite picnic foods?

*This is a collaborative post with Brioche Pasquier and we were compensated, however all opinions are 100% our own and we thoroughly enjoyed putting out picnic together with the help of their products!