Flying With A Toddler 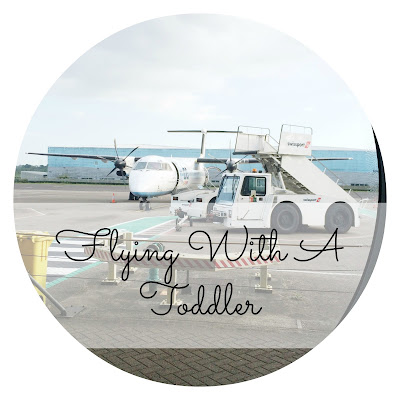 Roughly six months ago, I did a little post on flying with a baby and now the time has come to enlighten you all with my experience of flying with a very mobile one year old. On my own. On two flights. Past bedtime. Honestly, what was I thinking?!

Never the less, here’s a cheeky little video on the whole, delightful experience:


To be honest, I am very lucky and Isla is, generally, a very good baby. She listens when she’s been told not to do something. She’s easily distracted with toys and food. And she’s also very sociable so likes attention from other people.
Of course all these things can work against my favour too sometimes. She often finds it funny to be told not to do something and then tries to do something worse instead for an even bigger laugh. She’s also easily distracted by other people’s things and food. And she often wants attention so much from other people she sits and stares or points and shouts at them! 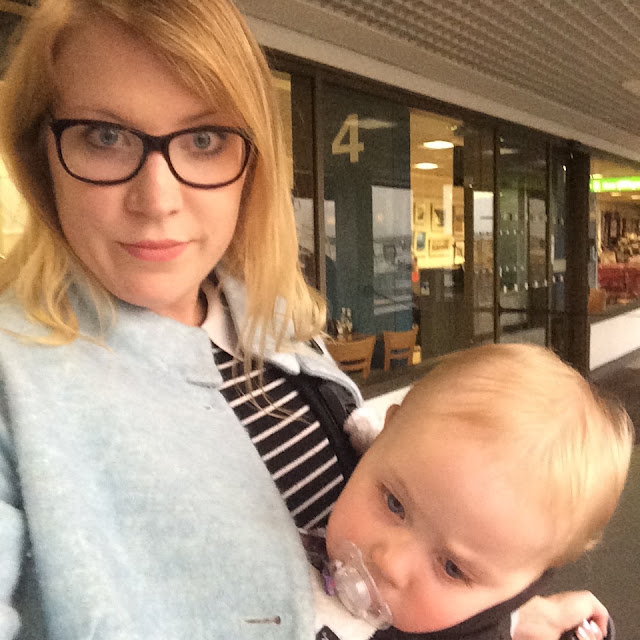 It all depends on her mood which type of Isla we get coming out to play these days but one thing is for sure, she is definitely not the same relatively relaxed, quiet little baby she was six months ago! 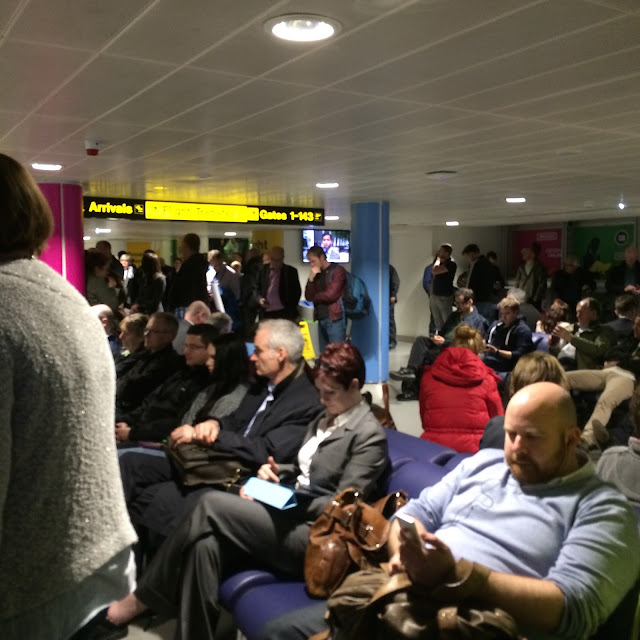 We were flying on FlyBe on the way up to Scotland and if anyone has been on a domestic FlyBe flight, you’ll know how ridiculously space challenged those flights are. They are much smaller than your usual British Airways and Easyjet aircrafts. They also don’t let parents board first or provide any sort of assistance to parents flying on their flights. Shame on you FlyBe!
On the first flight we were sat next to lovely man (THANK GOD) who helped distract Isla and was very chatty. It really helped the whole flight go past much quicker and kept Isla entertained for the whole hour. 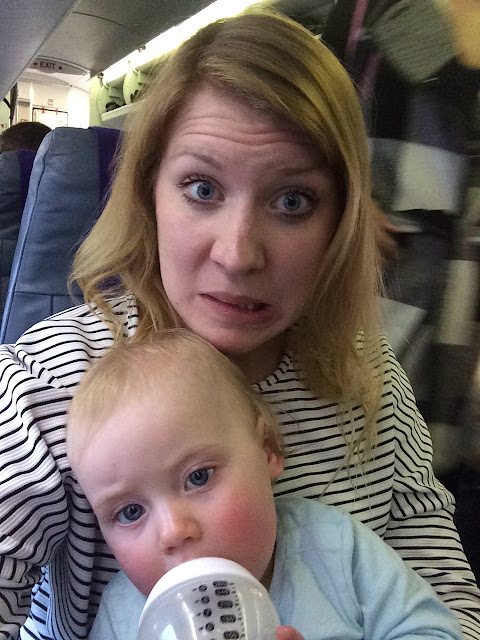 The next flight was a little different. We had two seats to ourselves, which was great but Isla got FAR too excited about the whole thing and wanted to throw herself from one seat to another! Then we progressed onto wanting to explore under all the seats and generally let the whole plane we were there by shouting BA BA BA at the top of our voices for a while. It wasn’t like she was crying and annoying people or anything but I was a bit like ‘oh gawwd, people are probably thinking make her be quiet’. The problem is a 13 month old doesn’t really know what ‘shhh’ means! She wanted to get up and about the whole flight and it took every ounce of energy, patience and quick thinking to keep her from becoming a nuisance.
So after my experience here are some tips I hope may help some of you in the future.
Top tips: 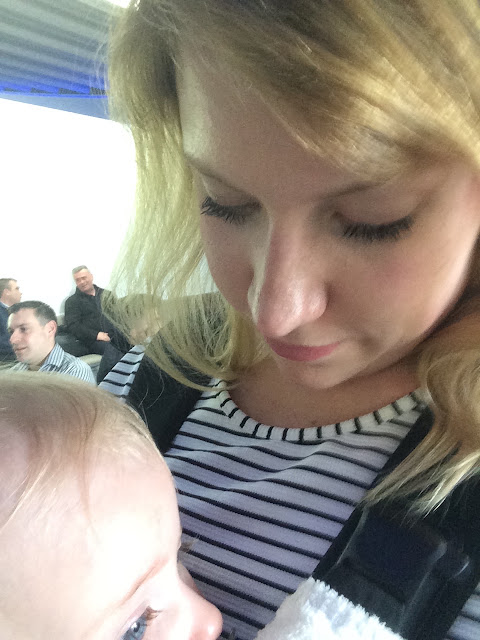 Thank goodness it was just one flight on the way back. And Easyjet I may add!
What are your top tips for flying with kids?
SHARE: