Just no, Kim Kardashian. No.

I’m not one to jump on a bandwagon when it comes to blog posts but this Kim Kardashian appetite suppression lollipops controversy has REALLY angered me. Not the controversy, there most certainly needs to be controversy around it, but the fact that a grown woman would even think that this was an ok thing to do. On a personal level, it’s forced me to remember a time in my life when I would have gone RUNNING towards anywhere that would sell me something like these Flat Tummy Co appetite suppressant lollies. And that is not a time I want to remember. 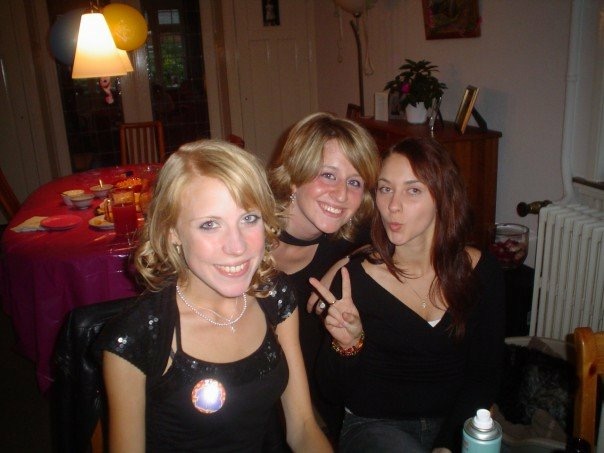 I suffered from anorexia for ten years and that was back in the day when social media was nothing like the beast it is today. I cannot even begin to imagine how I would have recovered in today’s world of constant access to ‘thinspiration’ and celebrities/social media personalities plugging appetite suppressant products. If I wanted to get hold of those sorts of things ten years ago I had to dig deep. Deep into the unregulated internet where no teenager should be poking around.

I remember buying these crazy cans of fizzy juice that were supposed to increase your metabolism and I genuinely thought my heart was going to burst out my chest. Same goes for some random pills I bought once too. I thought I was going to die but my second thought was ‘well at least I haven’t eaten’. It was such an awful time in my life. I put my family through hell and the thought of any other family going through it is heart breaking. Anything that aids someone with an eating disorder shouldn’t be allowed to be marketed in such a glamorous way. It’s not right. 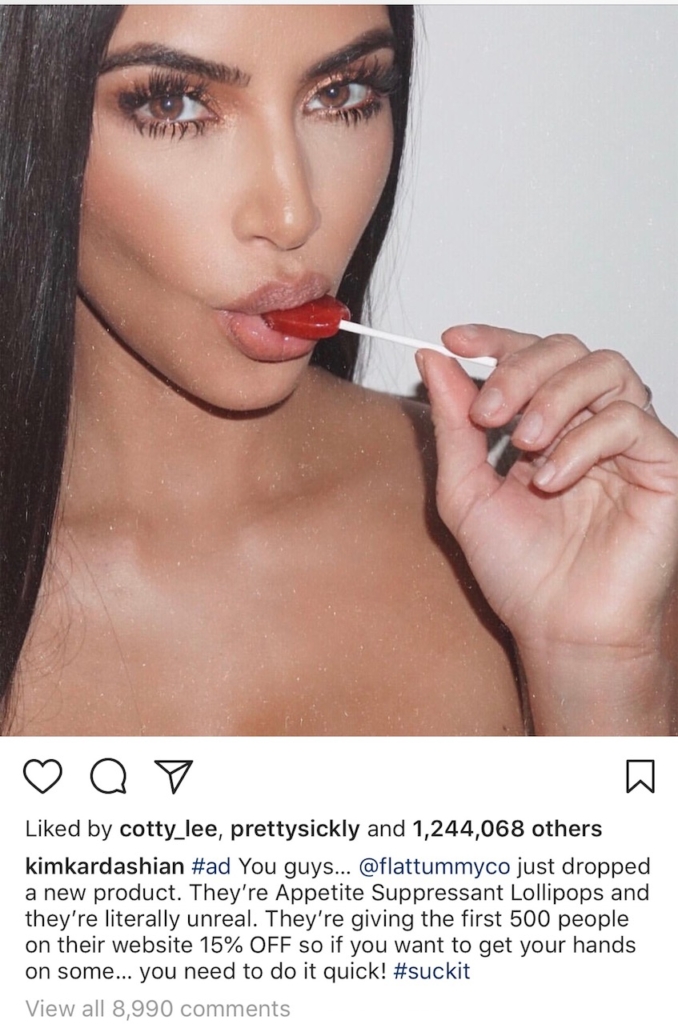 I’ve been approached by similar companies, along with no doubt tens of thousands or hundreds of thousands of other bloggers and social media creators to promote their ‘detox’/‘skinny’/*insert any weight loss buzz word here* teas/shakes/products and like most responsible adults, I’ve said no. I’ve been approached to work with diet meal companies and weight loss programmes, and although I’m in a place where I do want to lose weight, I’m so careful what I would share with others. I would never want to be a trigger for anyone else.

Back to Kim K though. Onto the dolla. She has enough money. She has more than enough money. What on earth is she doing promoting these lollies anyway?! I know from my teeeeeny, tinnnnny, miniscule, in comparison, ad work that I do on my channels, that I carefully consider each and every job that comes along. I say no to lots of things and Kim K definitely has way more capacity to be saying no to work. That’s what makes it all the more worrying that she said yes to this campaign. She clearly doesn’t see anything wrong with the message it’s sending out.

Her following is insane. She has ONE HUNDRED AND ELEVEN MILLION followers. And I’m going to hazard a guess that a huge chunk of them are girls and women in the under 20 bracket. Hugely impressionable young women who are highly active on social media and who, a large proportion of, will buy into most things the people they follow are selling. The more you normalise disordered eating, the more people won’t see it as an issue. The next generation are suffering massively in the mental health stakes. Do we think this sort of behaviour and marketing is helping? Definitely not.

I have kids, she has kids – would she be happy with her kids supressing their appetites instead of nourishing their bodies? I would really hope not. I wouldn’t. I am so conscious of what I say around my two. I never use the word fat, I don’t shame my body in front of them. Can you imagine if I was at eating one of these lollies? ‘Mama, what’s that?’. ‘Oh it’s just something to stop Mama wanting to eat darling’. ‘Oh I’d like one too please’. Ridiculous. It is such an unhealthy message to promote and a, quite frankly, scary one too. We should be promoting healthy eating. Not a ‘quick fix’ that will ultimately lead to disordered eating.

Amen to this hilarious, and to the point, gorgeous gal, Susie Verrill. Couldn’t have said it better myself. 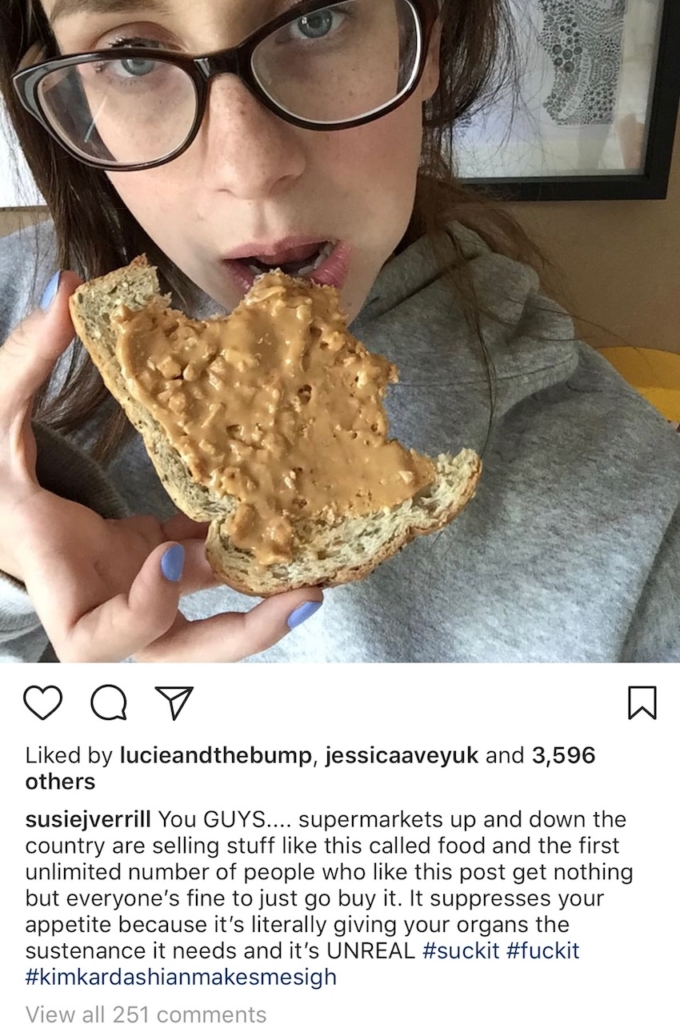 Good nutritious enjoyable food, a balanced diet and exercise should be the aim of the game. Don’t get me wrong, I know it is SO hard to achieve all of these all day every day with the busy lives we lead, but it should at least be the message we’re promoting to ourselves, each other and most importantly, our kids.

An Open Letter To My One Year Old