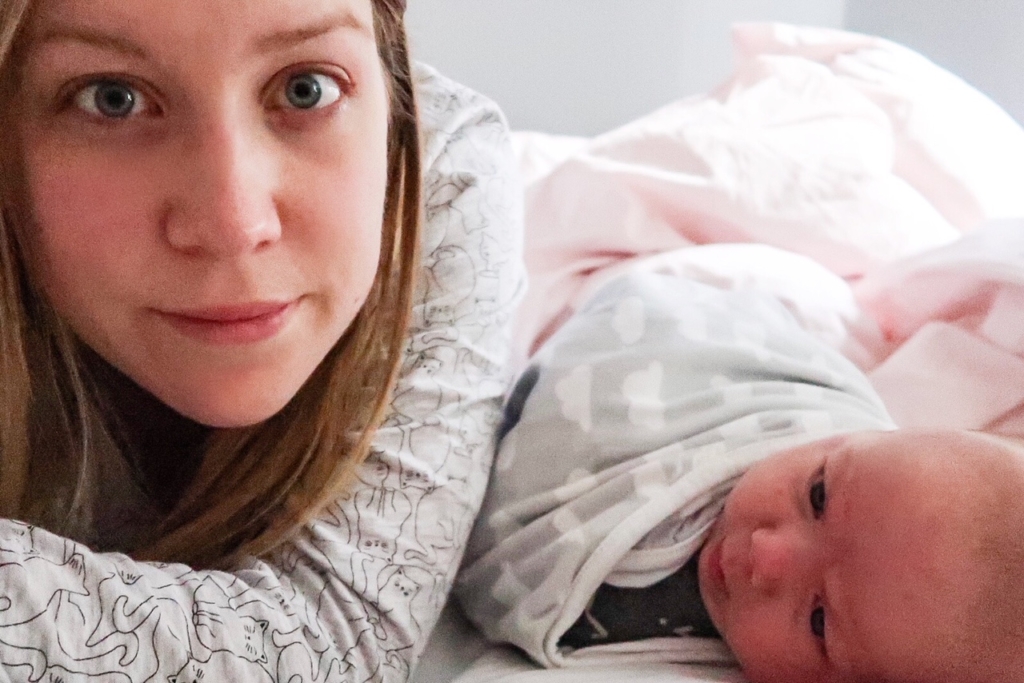 Ah. This is a hard one to write. It’s not that I feel ashamed. Or that I don’t feel I should speak out. But it just feels wrong to say out loud. To say ‘my baby gave me PTSD’. I guess a better way to put it would be ‘my baby’s first year gave me PTSD’. How scary is that.

Scary that a teeny, tiny human being who has no idea what they are doing can have such a profound impact on your mental wellbeing. Scary that they, themselves, are in such a bad place that it drives you to breaking point and you sometimes can’t see a way back.

I’ve made no secret of how much I’ve struggled with L in his first year. He has silent reflux and a cow’s milk protein allergy, which you can read about here, and I’ve documented how hard it has been at times in videos and blog posts. I felt completely and utterly alone and didn’t want others to feel the same so I reached out and documented as much as I could in the hope that others who were suffering could relate. 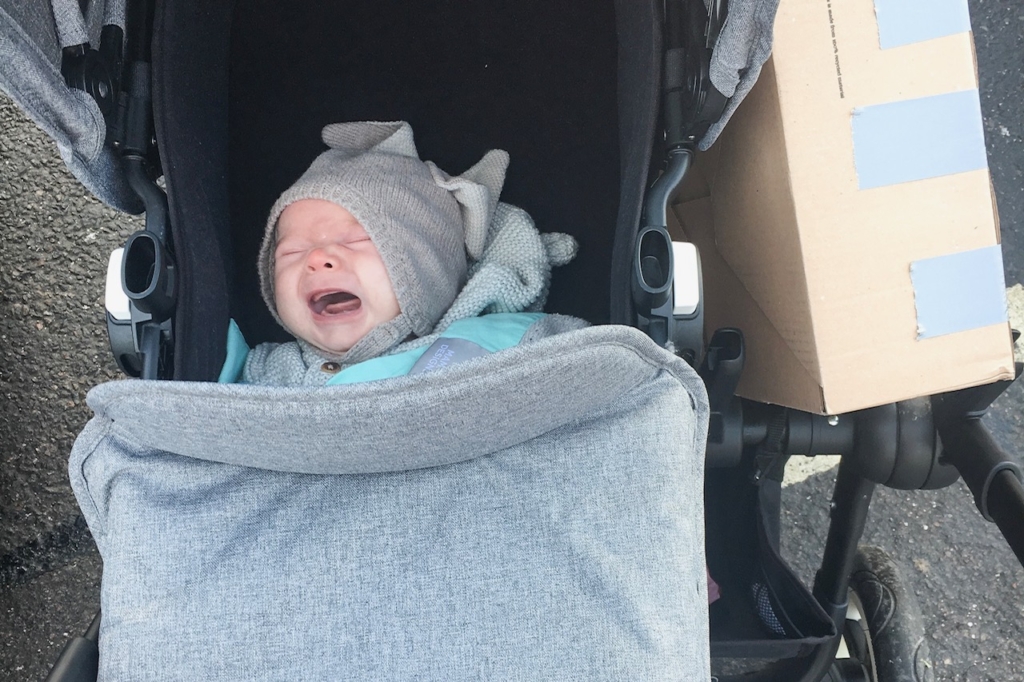 The thing is though, 15 months in, I thought I was coping. I thought we were turning a corner. And we are turning a corner in terms of our bond and relationship, but my heart doesn’t seem to have healed from all the heartache we went through in his first year, so it that sense it still hurts and I’m still hurting.

I had a complete and utter breakdown one night a couple months ago where L was screaming, at about midnight, and I just couldn’t settle him. His particular cry that night brought me all the way back to the dark days when he was a newborn and he would just scream, and scream, and scream, and scream…you get the jist. I often fantasied back then about walking out and never coming back because each day was an absolute battle and struggle to get through. On this particular night though, something snapped and I lost it. I sobbed my heart out and scared the husband with how emotional and irrational I was being. I had picked L up out of his cot but wouldn’t let R hold him. I just sobbed and sobbed saying that ‘I couldn’t do it’, ‘that he didn’t love me’, ‘he didn’t want me to be his mum’, ‘that I was so sick of it all and couldn’t see a way out’. It was scary.

R managed to calm me down and get L off me eventually but I honestly felt broke. I felt like a part of my heart had broken. All I wanted was for my baby boy to love me, and feel settled by me, and I felt like a complete and utter failure because he didn’t. He never seemed happy around me. Always going to other people instead of me and as much as I joked and laughed it off, I longed with every ounce of my being for him to come to me for comfort. I honestly didn’t feel like I was his mum. Just someone who came in to try and help look after him.

We have moved on since then and L and I have had a lot more time where it’s been just us and his cutie pie of a sister (because the husband has been at sea a lot). This extra time has almost forced him to bond with me more and it’s been magical. He actually hugs me!!!! Albeit in-between head butts (split my lip last week), slaps and scratches, but I’ll take it! We have a few games we play together that he only does with me and I’m starting to slowly get, what appears to be, some love from him.

I really do hope this is the turning point for us and it’s onwards and upwards from here but I am still experiencing some things that just aren’t right. I sometimes freeze when he’s crying and I forget how to do anything. I forget how to change a nappy, I forget where his bottles are, I forget what I can do that might settle him. I literally freeze to the spot.

I’ve met a few gorgeous newborns recently and I’ve cried (I’m not a crier) over the fact that they are so dreamy and lovely, when L wasn’t. It is as if I am grieving for his babyhood. A babyhood that was tainted by pain and tears.

I get angry and frustrated way quicker than I should do, especially when he is being emotional. He is still a very emotional and needy (very cute) little boy and it’s sometimes tough to deal with that and stay positive when looking after him. If he spots you trying to leave a room to put a wash on, or if you turn your back to him to get something, he often full blow screams and cries and will run in any direction with his eyes shut and his arms in the air until he hits something and falls over (don’t ask).

I get goose bumps and feel physically sick when I think about how he used to be. I even still feel like that to some extent when I know I’m going to be left alone with him. I panic and worry about what will happen if he breaks down and I’m on my own. With a husband in the navy who goes away a lot, I’m having to just power through and try my best to banish those feelings.

But it’s not right. And with another deployment looming, it’s something I need to get sorted. I finally went to the GP. Mainly because I’ve been having this crazy nausea for about 6 weeks (which she thinks is something to do with the PTSD and anxiety) and got diagnosed with what she thinks is PTSD. I’ve been referred for counselling but the wait times on the NHS are quite high so I’m going to look into my options through work instead – we get private healthcare as part of our benefits package.

It’s a relief to hear that it’s not just because I’m a bad mum that I’m feeling like this. There is a reason. And one that is out of my control. One that I can hopefully get help with. Initially I felt a bit ridiculous because the husband has PTSD from a bad accident at work where he almost died, so it seems silly that I have it from our one year old but it does all make sense now. He was actually the one who suggested PTSD months ago when he was listening to my thoughts and watching the way I was being.

I have no problem with the concept of therapy and sharing feelings because intensive CBT and other talking therapies saved my life when I was suffering from anorexia when I was younger. I just thought that because of the fact I’ve been treated with a similar type of therapy before, my mind would have been strong enough to deal with these emotions. I suppose I’ve made it this far without a break down though so maybe it has helped up until now, but now it’s run out and more help is needed.

Hopefully this is a step towards leaving the reflux days behind us. Leaving the sadness, stress and heartache. And who knows, if I get another reflux baby in the future maybe I will be better equipped to deal with it.

If you are having any similar symptoms or feelings then please, please, please go to your GP. They can help and you can feel better.

A problem shared is a problem halved.